Judge Maria da Penha Nobre Mauro, from the 5th Business Court of the Court of Justice of Rio, suspended, last Friday (20), all actions against the company GAS Consultoria, owned by Glaidson Acácio dos Santos, the “Pharaoh of Bitcoins”. ”. The actions were suspended on an injunction basis for a period of 180 calendar days.

The judge also gave a period of 30 days for the company’s judicial recovery process to be filed. However, he has not yet decided whether or not to accept recovery.

As the magistrate highlighted, the decision aims to “prevent the company from being bankrupt, and consumers and investors from being harmed”.

In addition, Maria da Penha Mauro ordered the suspension of existing liens, arrests, kidnappings and judicial blocks on Glaidson’s assets. This includes assets, valuables, bank accounts and cryptocurrency exchanges. The idea is that these assets “may be the object of due reimbursement to investors/creditors”.

“The periculum in mora stems from the existence of numerous demands in execution and acts of constriction potentially capable of compromising the health of the applicant companies and, consequently, affecting the rights of creditors”, said the judge.

The request for suspension of the actions against GAS was presented by the defense of the former waiter. The lawyers mentioned two public civil actions filed by Procon-RJ and by the National Association of Citizenship Center for Consumer and Worker Defense (Acecont) against GAS.

Both processes aimed to reimburse customers injured by the company. However, with the new decision, these actions were also suspended.

The lawsuit filed by Procon-RJ, in particular, had determined the removal of Glaidson and the administrators of the group’s companies from the management of GAS’ business. Through the action, a judicial intervener was also appointed, to be responsible for taking care of the assets linked to the case throughout the process.

This intervener will be maintained “until the Court decides on the appropriateness or not of the judicial reorganization to be proposed”, says Friday’s decision.

Glaidson was arrested in August 2021 during Operation Krypto, launched by the Federal Police. The also former pastor of the Universal Church would have been responsible for operating a financial pyramid scheme that promised high returns through investments in cryptocurrencies.

Based in Cabo Frio, in the Lagos region of Rio, GAS Consultoria promised monthly income of 10% of the amount contributed. But since Glaidson was arrested, customers have not received the promised transfers.

According to the investigations, Glaidson would have moved about R$ 38 billion with the fraudulent scheme. The “Pharaoh of Bitcoins” was indicted for the crimes of money laundering, criminal organization and crimes against the national financial system.

Those responsible for GAS celebrated the decision in the profile that would be Glaidson’s main communication channel with customers. They said that the suspension of the actions makes it possible to prepare a “feasible, legal and feasible” payment plan.

It is worth noting that appeals are still available on the decision. 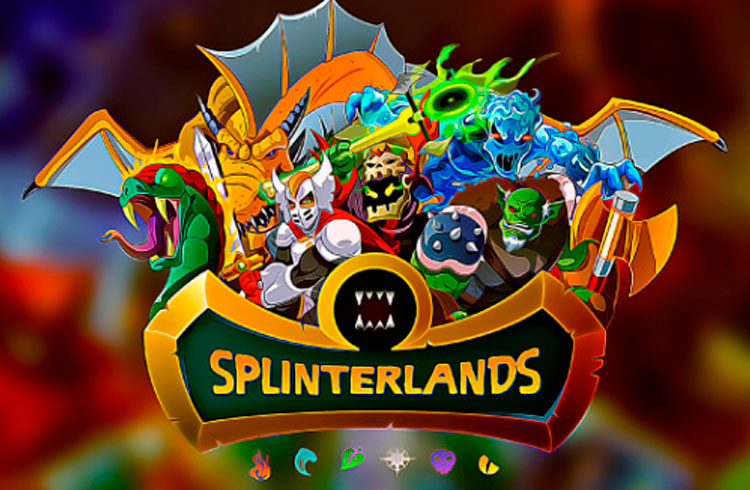 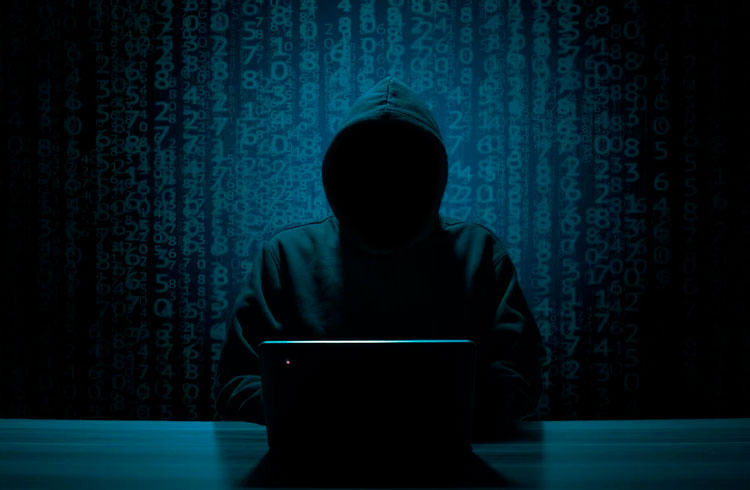 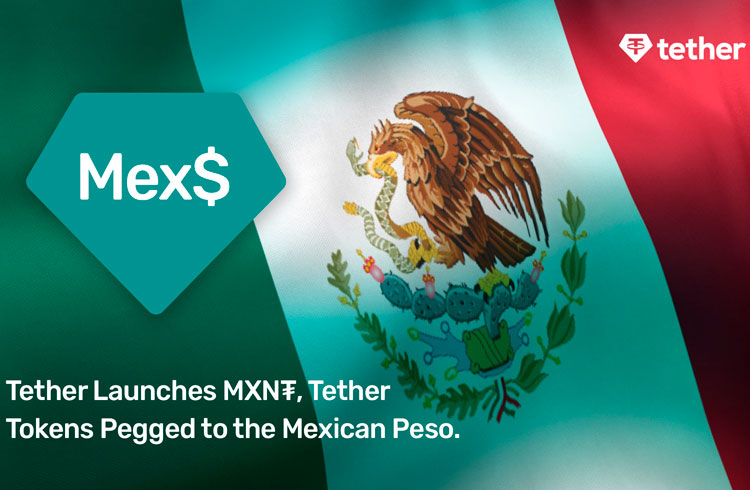 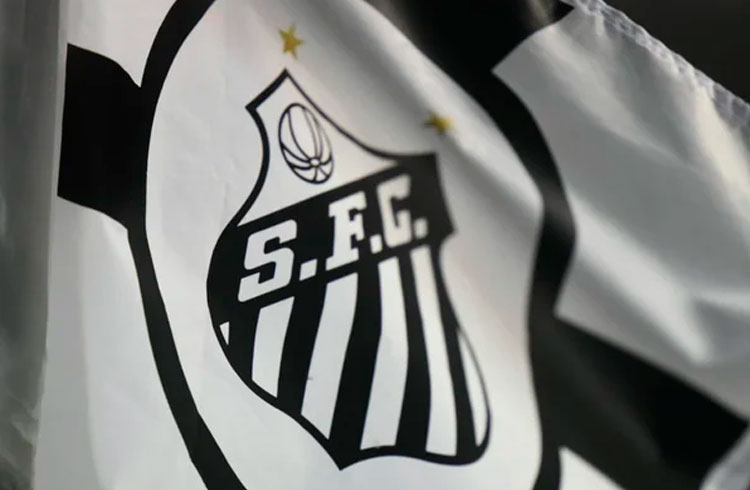 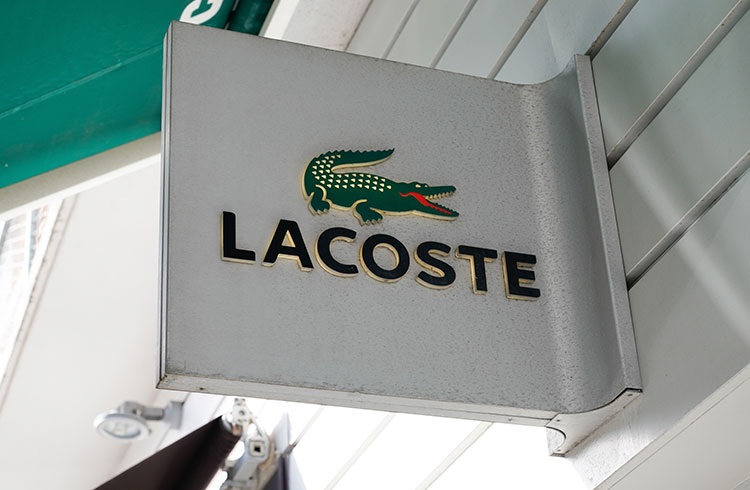 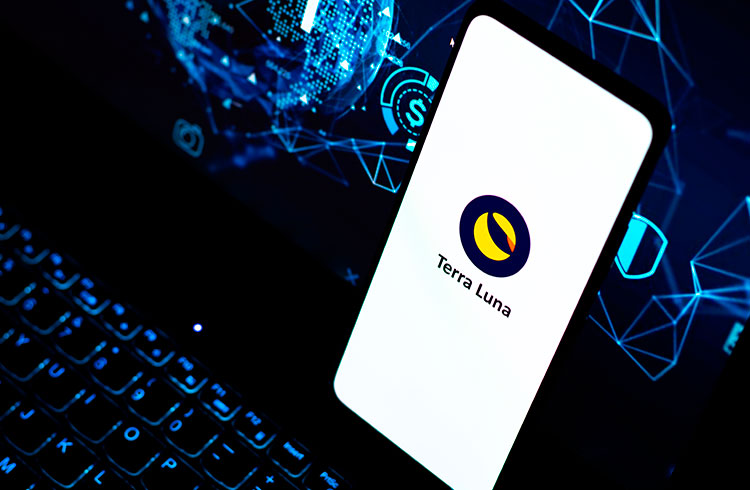