Swedish developer GRIN wasn’t the only Western studio working on a canceled Final Fantasy video game. Eidos Montreal has been deep into the development of a project known as Project W, as YouTuber Super Bunnyhop has revealed in the past. Now, Deus Ex: Mankind Divided art director Jonathan Jacques-Belletête has spoken about it and confirmed that it’s Final Fantasy XV.

In an interview with True Achievements, he said the following: [Eidos Montreal] Deus Ex is resurrected, I was art director on Deus Ex: Human Revolution at the time. Then I was art director on Mankind Divided,” he recalls. “Then we tried to do Final Fantasy XV, but then they decided to bring it back to Japan, which I think was a big mistake, but it’s still the truth. Ours was very, very cool.

The developer didn’t go into specifics or directly reference information from Super Bunnyhop. It has also not been revealed if the leaked concept art of Project W is true. In any case, Jacques-Belletête recorded the existence of this project, which had many development problems and changed hands several times.

Tetsuya Nomura, director of Final Fantasy VII Remake and the Kingdom Hearts saga, presented the concept of Final Fantasy Versus XIII, an exclusive PlayStation 3 title that never saw the light of day. Several trailers were released, although gradually they began to disappear from the events. Cancellation rumors weren’t made for begging, despite Square Enix’s denials. Finally, the Japanese company revealed that Versus XIII will be Final Fantasy XV. The development was restarted respecting certain characters and plots, already under the baton of Hajime Tabata.

Final Fantasy XV has sold 10 million units since release and is available on PS4, Xbox One, and PC. Eidos Montreal, like Crystal Dynamics, has just been sold to Embracer Group, so it will no longer be part of Square Enix. 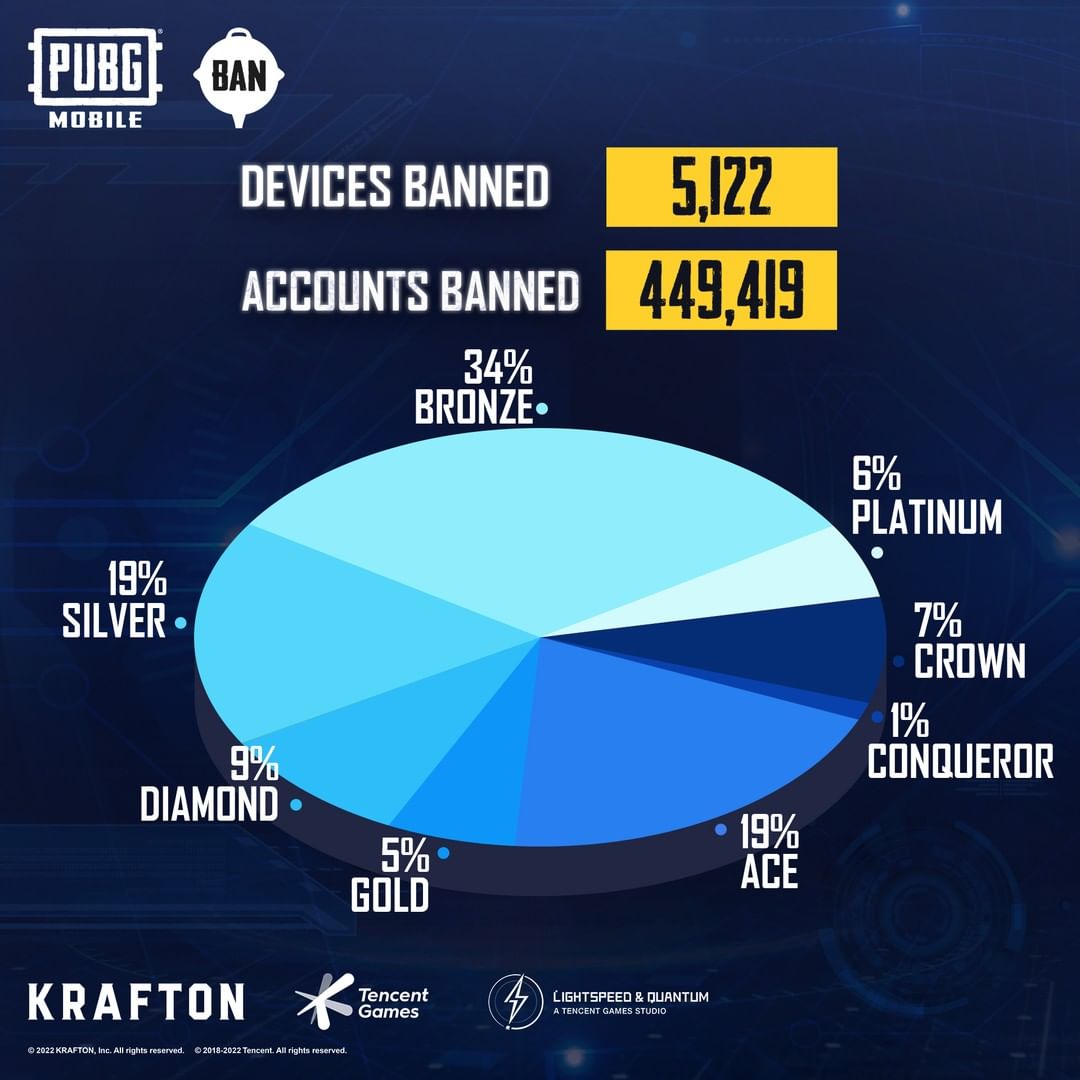 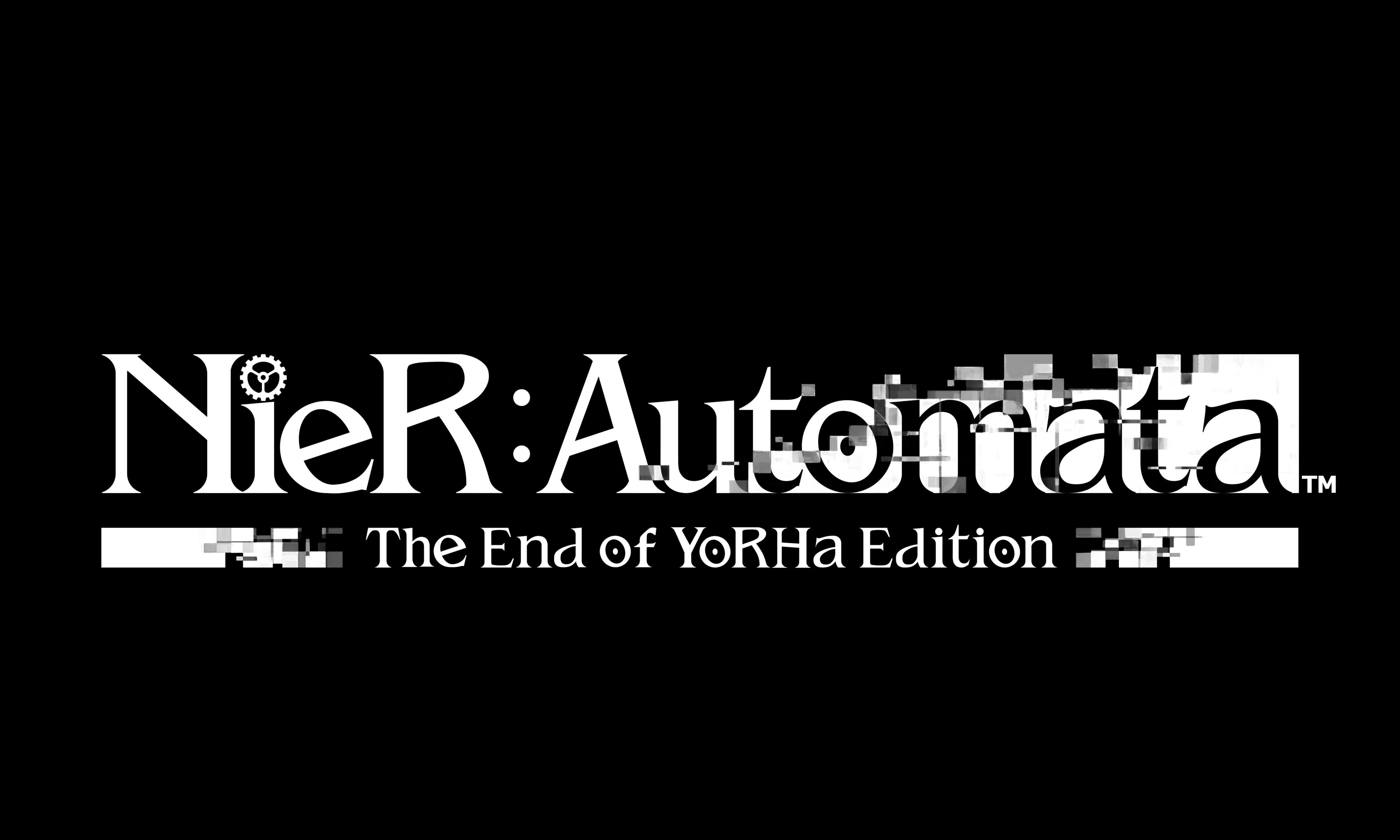 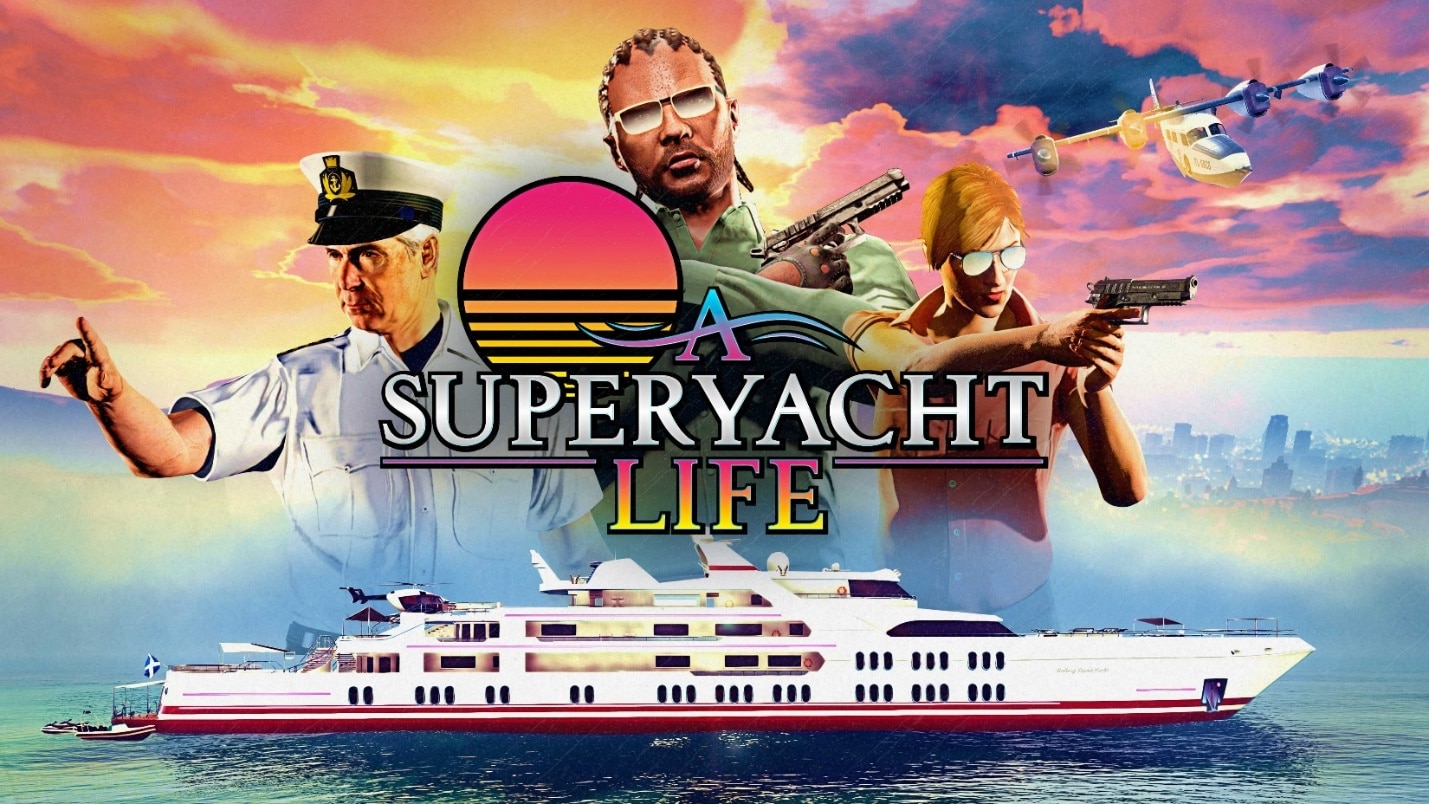