After being absent from the smartphone market it once dominated, HTC is set to make a comeback with a metaverse-powered smartphone on June 28. While the first decade and a half of the century saw the HTC market go hand in hand in a competitive market struggling with Apple, Samsung, OnePlus and Xiaomi, the Taiwanese brand seems to have disappeared from the market.

The company has, however, gained a foothold in the virtual reality segment they call “Vive.” HTC offers a range of AR/VR headsets and accessories, ranging from $129 to $1,399. Now it’s ready with a high-end VR-focused smartphone.

What we know about the phone so far

Although not much is known about the phone other than its launch date (June 28), we can expect the company to bring together its experience of VR technology and smartphones in the new device. metaverse.

HTC launched its own version of metaverse called “Vivaverse” in March 2022. It defines Vivaverse as “a metaverse ecosystem that connects people from all walks of life to an open and accessible virtual world”. It aims to “connect individuals and communities across the metaverse to enable interactions in new virtual worlds using any device.” Therefore, we can also expect the phone to support AR and VR headsets.

To process high-quality multimedia content, HTC is likely to use high-end chipsets from Qualcomm (Snapdragon 8 series) or MediaTek (Dimensity 9000 series).

The phone was originally slated to launch in April, but global supply chain issues and the Covid-19 outbreak have slowed manufacturing.

HTC had in 2019 experimented with blockchain technology in HTC Exodus and Exodus 1s. The series, however, reportedly did not take off due to the lack of popularity of cryptocurrencies.

Whether or not the phone will be available in the Indian market is still unknown.

More details would follow the launch of the device on June 28. 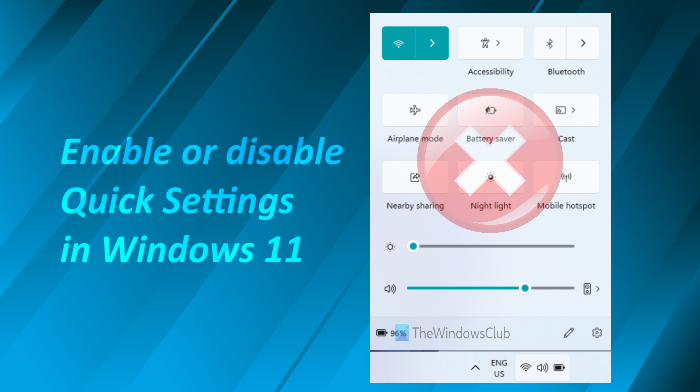 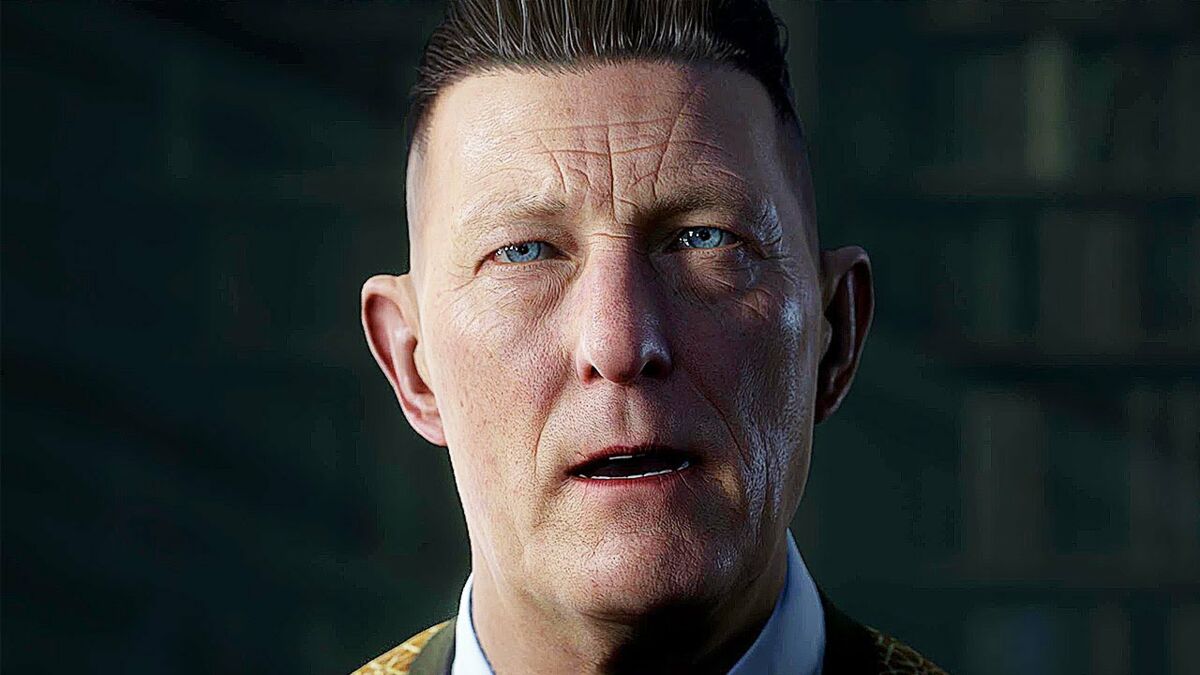 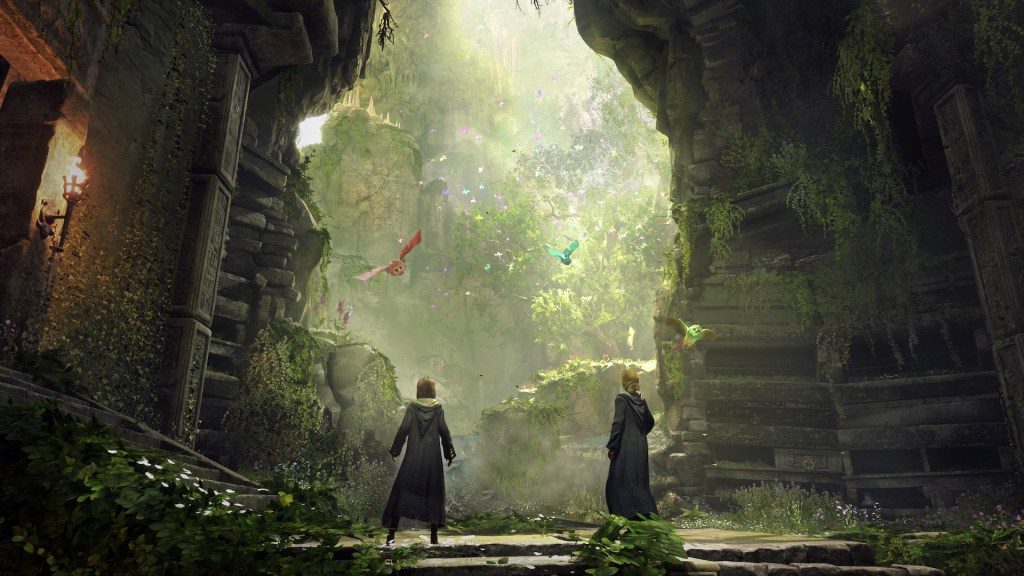