After criticizing on several occasions the adoption of Bitcoin as legal tender by El Salvador, the International Monetary Fund (IMF) is “helping” the Central American country to compile statistics on the use of Bitcoin by Salvadorans.

In a press conference held last week, IMF spokesman Gerry Rice also said that the fund continues to talk to the nation chaired by Nayib Bukele regarding fiscal issues regarding the use of cryptocurrency.

“IMF staff and Salvadoran officials continue to have regular conversations on the critical issues that were highlighted by our Executive Board in January of this year,” Rice said.

As reported by the El Salvador news portal, the spokesperson highlighted that this dialogue is part of the ongoing discussions. This includes the authorities’ progress in collecting statistics on Bitcoin usage and other information related to the adoption of digital currency as legal tender in El Salvador.

“Therefore, we provide technical assistance on this topic, the compilation of Bitcoin usage,” added Gerry Rice.

The IMF spokesperson also mentioned, in the interview, problems with the lack of fiscal transparency and with the rendering of accounts in the use of public money.

Since Bitcoin was approved as legal tender in El Salvador, President Bukele has, according to his Twitter posts, acquired more than 2,300 Bitcoins. Considering the current BTC price ($29,180), this equates to around $67,114,000.

The last purchase reported by Bukele took place on May 9, amid a price drop for the cryptocurrency. On the occasion, the head of state acquired 500 BTC, that is, about US$ 14.6 million.

The resources for the purchase of cryptocurrency came out of public coffers and that is precisely what the IMF questions. According to Rice, there are “debates on combating money laundering, fiscal transparency, accountability in the use of public resources, strengthening the anti-corruption framework in line with international standards and a variety of other issues,” he said.

“We made our views clear on this particular issue,” Rice concluded.

IMF vs Bitcoin in El Salvador

Since El Salvador adopted BTC, the IMF has been trying to convince the country to backtrack and remove Bitcoin’s legal tender label. But Bukele doesn’t seem willing to back down on his decision.

In any case, El Salvador is seeking an agreement with the IMF to obtain a loan of US$ 1.3 billion. This figure would help the country to organize its finances at a time when its country risk is increasing.

It is worth noting that international risk agencies, such as Moody’s, have already warned about the possibility of worsening El Salvador’s credit outlook due to the country’s Bitcoin operations.

As reported by CriptoFácil, Jaime Reusche, an analyst at Moody’s Investor Service, stated that the government’s Bitcoin holdings “certainly increase the risk portfolio”. 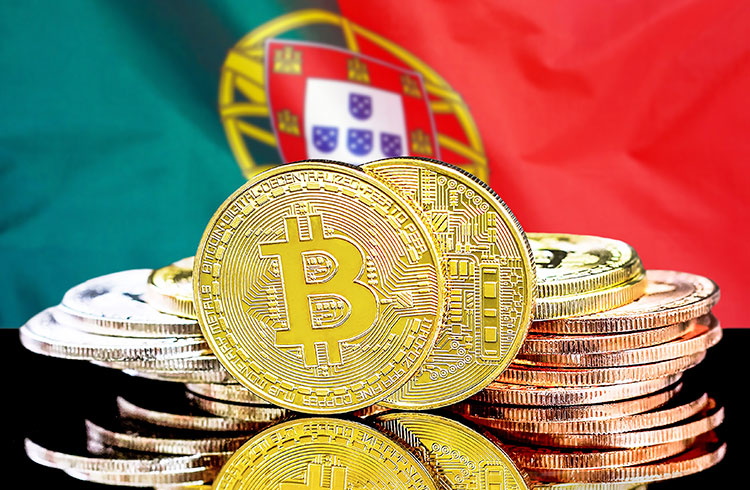 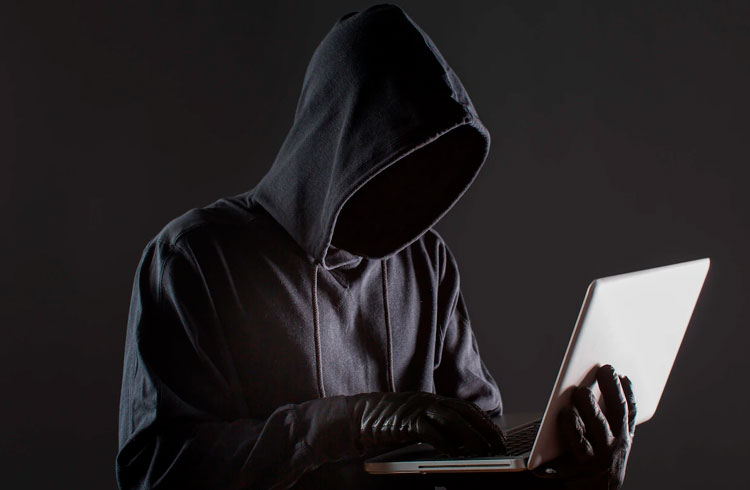 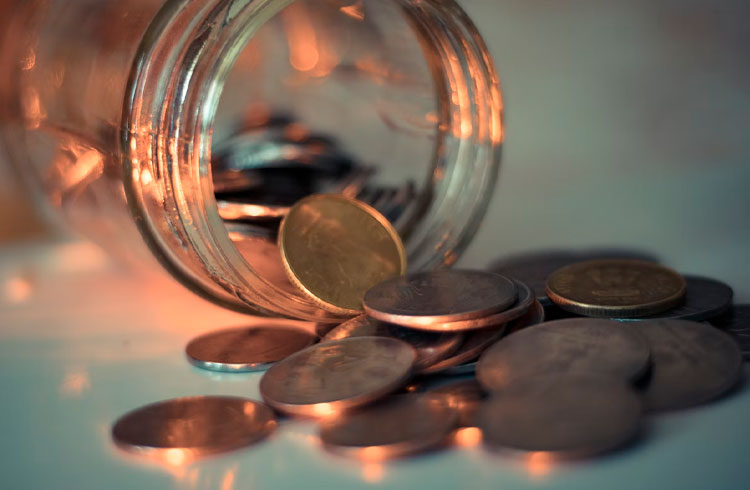 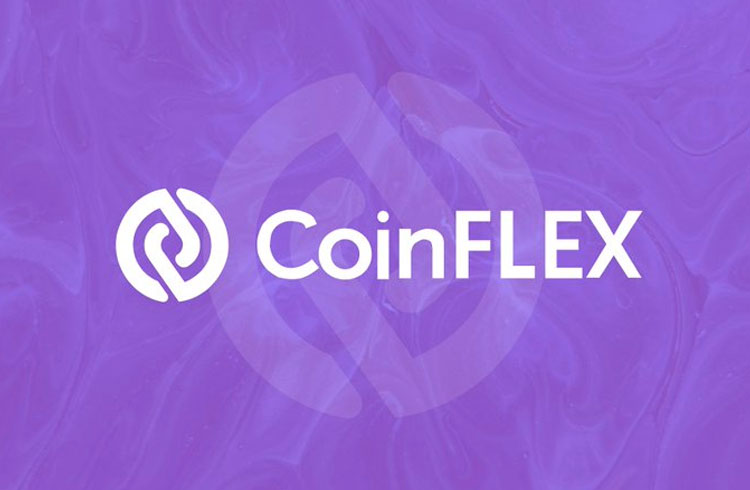 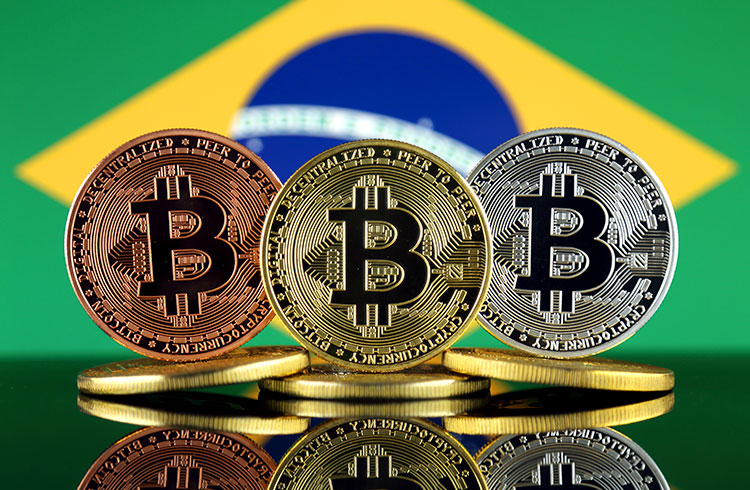