Season 2 of In another world with my smartphone was announced. There is still no information regarding the sequel’s personnel and release date. You can check out the official announcement below:

Patora Furuhaya, the author of the light novel series also commented on the announcement:

Hello, this is Fuyuhara Patora. Thank you for waiting a long time. We will see Touya and others again. “Isekai wa Smartphone to Tomo ni.” receives the 2nd season! I’m sure it’s thanks to you for supporting the show after the anime ended. I would appreciate if you could enjoy the novelty of the adaptation.

Congratulations on the 2nd season of the anime! I’m glad to see these characters moving again. I can not wait to be there.

Season 1 aired in the summer of 2017. I was really nervous about getting the role of Touya since he was my first main character to play. I can remember the recording session now… Season 1 ended when they met Ende, and how will season 2 go? I hate to watch it! I will do my best to make all fans of Isesuma (short for Isekai wa Smartphone to Tomo ni) enjoy it [the new season], and do my best to show how much I’ve grown since then! Thanks !!

Maaya Uchida, the seiyuu of Elze, also made her comment:

Congratulations on the 2nd season of Isesuma! The Season 1 finale had things like the appearance of a new character, and it seemed like that was saying something, right? I’m really glad what’s to come is finally being portrayed. I will deliver Season 2 in a lively and fun way as before. I look forward to seeing these members again. Everyone, look forward to the broadcast.

The anime’s first season aired in 2017 by Production Reed studio with Takeyuki Yanase as the director. You can watch it on Crunchyroll. You can watch the Season 1 trailer below:

After a freak accident involving lightning kills him, 15-year-old Mochizuki Touya wakes up and comes face to face with God. “I’m afraid to say that I made a little mistake…” laments the old coot. But all is not lost ! God says he can reincarnate Touya in a fantasy world, and as a bonus, he can bring his smartphone with him! Thus begins Touya’s adventure in a new anachronistic pseudo-medieval world. Friends ! Laughs ! Tears ! Inexplicable Deus ex Machina! He embarks on a journey full of wonder as he mindlessly travels from place to place, pursuing the but that pleases him. The curtains rise on an epic tale of swords, sorcery and smartphone apps! 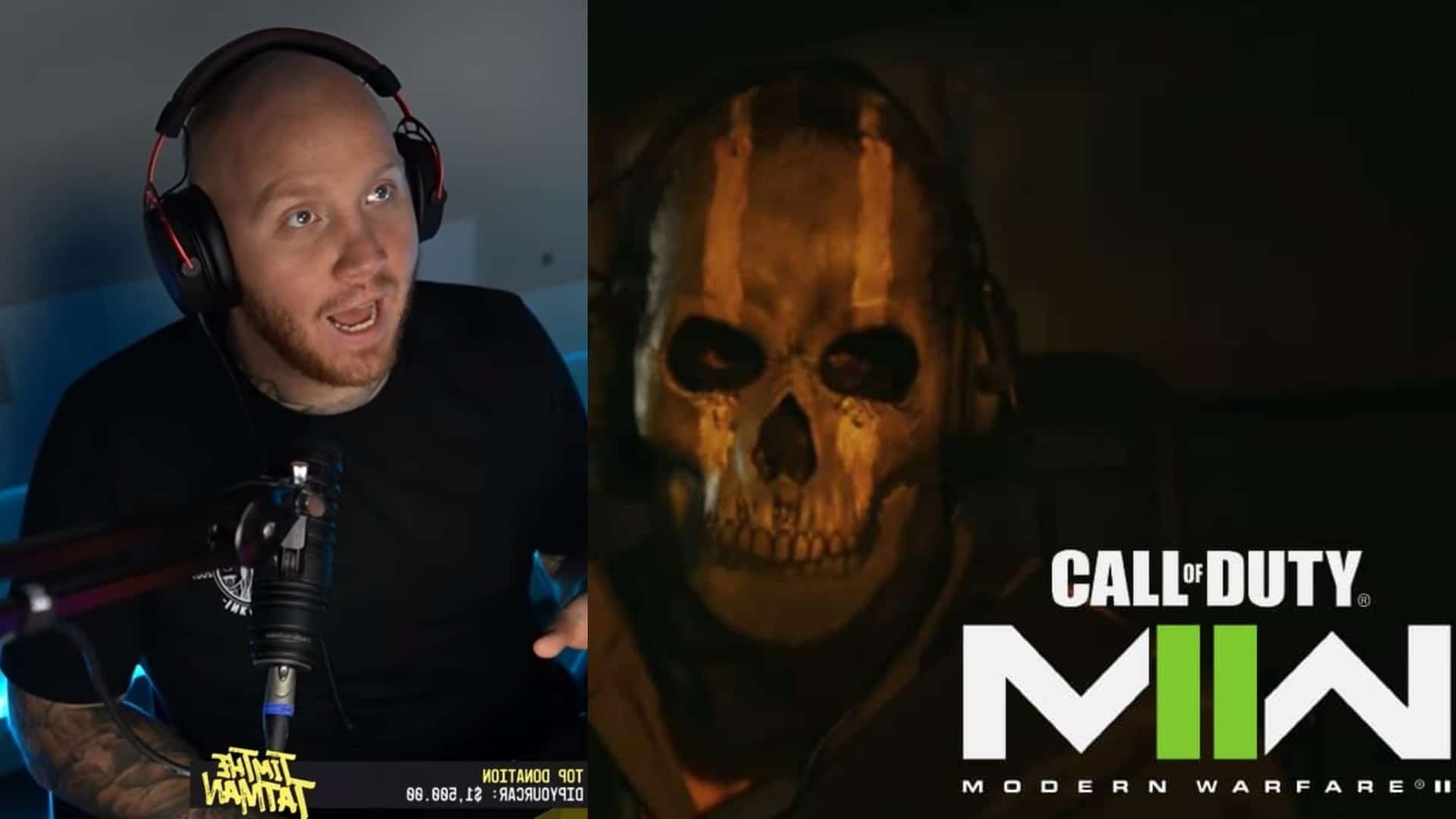 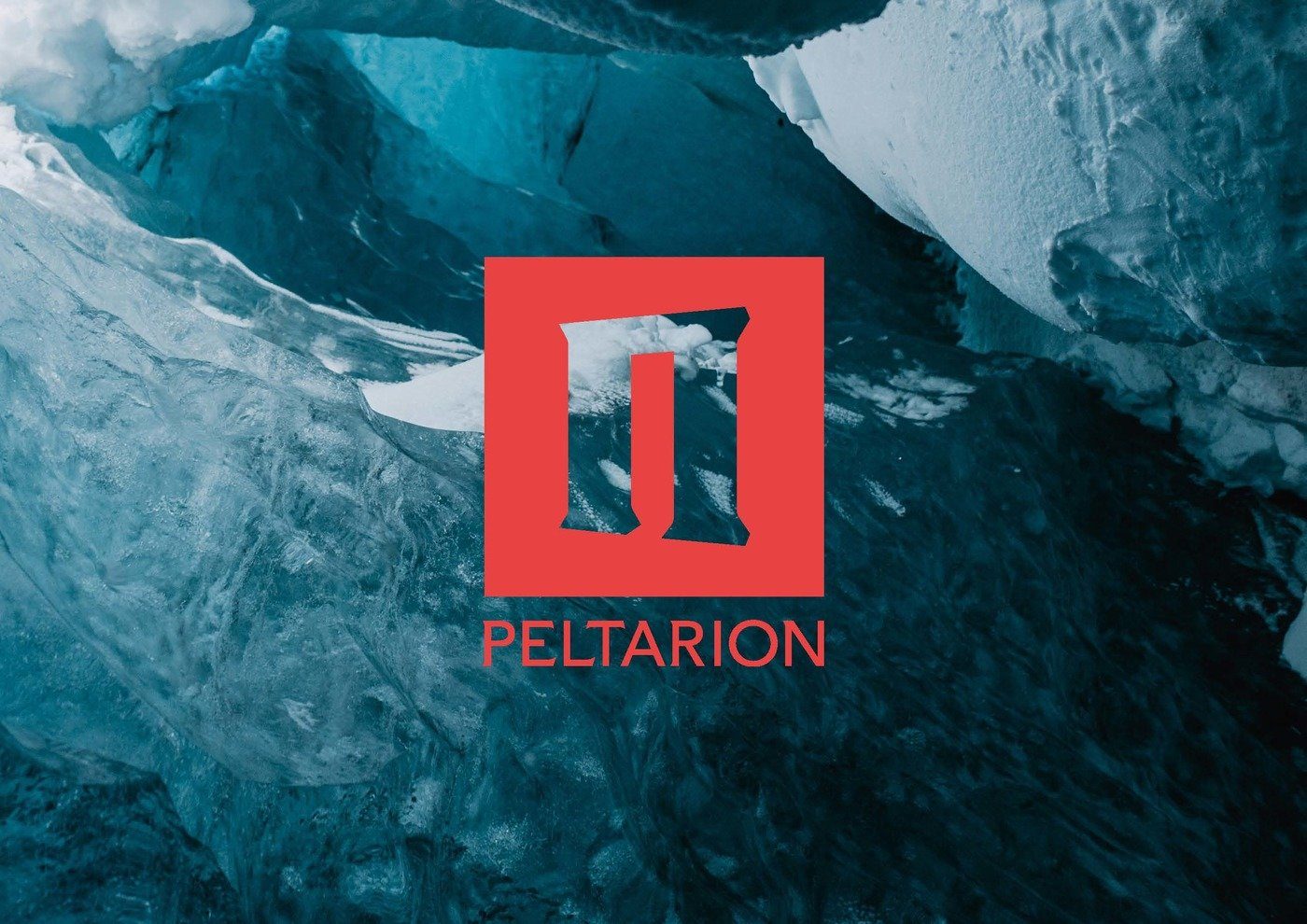 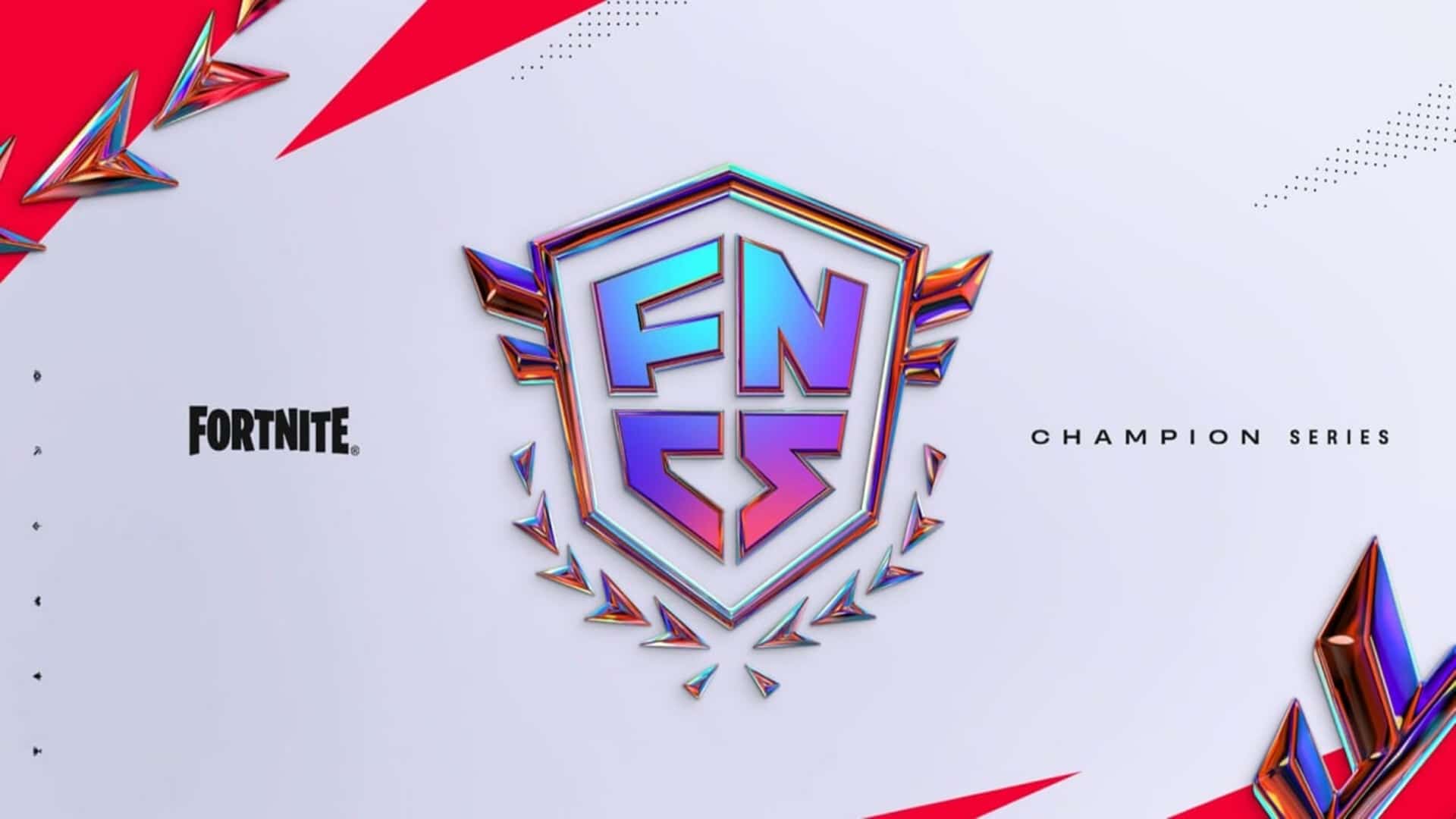