Iran’s Ministry of Energy has decided to reduce electricity supply to Bitcoin (BTC) mining units authorized to operate in the country. As reported by the Tehran Times, the cut will start from Wednesday (22).

The measure is taken to prevent access of electricity to unauthorized mines. However, the cut should affect the processing power (hash rate) of the entire country. But according to Cambridge University, Iran only accounts for 0.12% of the global BTC hash rate.

We will cut electricity to authorized cryptocurrency mining units at the beginning of the next Iranian calendar month Tir (Wednesday, June 22). The measure will be in effect until the end of the restriction,” the ministry said.

Tir is the fourth month in the Iranian calendar and takes parts of June and July in the Western calendar. But the government has not said how long miners will be without power.

The government of Iran allowed cryptocurrency mining in 2019, as reported by CriptoFácil. In the first six months, the Ministry of Energy released more than 1,000 licenses to miners. This was also the number of miners who got licenses in January of this year.

Currently, 118 miners use the country’s electricity supply. As a result, Iran recorded consumption of 62,500 megawatts (MW) in the previous week.

Energy consumption is expected to exceed 63,000 MW, which will limit supply to the country. This has already happened on other occasions, such as in May 2021. At the time, the government even banned mining to avoid a collapse in the energy system.

In 2021, illegal mining activities consumed around 600 MW, that is, almost 1% of the energy consumed in the country. The ban was in effect until the beginning of March this year and it is estimated that there were savings of up to 209 MW.

Iran has been dealing with the issue of illegal mining since the activity was legalized. On the one hand, BTC mining has brought energy and even the possibility of circumventing the sanctions imposed by the United States.

On the other hand, several miners continue to use the country’s energy system to mine illegally. The country has cheap energy and a mild climate, especially in winter, which reduces consumption costs.

But the power distribution system is unstable, because of the lack of investment caused by the sanctions. In summer, high energy consumption often generates blackouts and drops in residential supply.

In addition, Iran suffers from climatic problems such as drought and lack of rainfall. As a result, hydroelectric plants cannot produce. And in winter, solar plants – which account for 85% of the electricity generated in Iran – do not operate at full power.

In 2021, the Ministry of Energy warned that illegal miners would pay hefty fines for damage done to the electricity resource. Cryptocurrency mining has added to problems for Iran’s electrical industry and its resources. 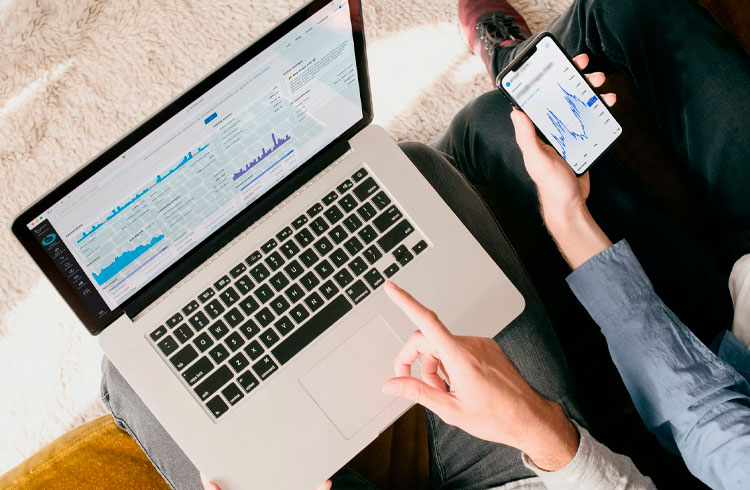 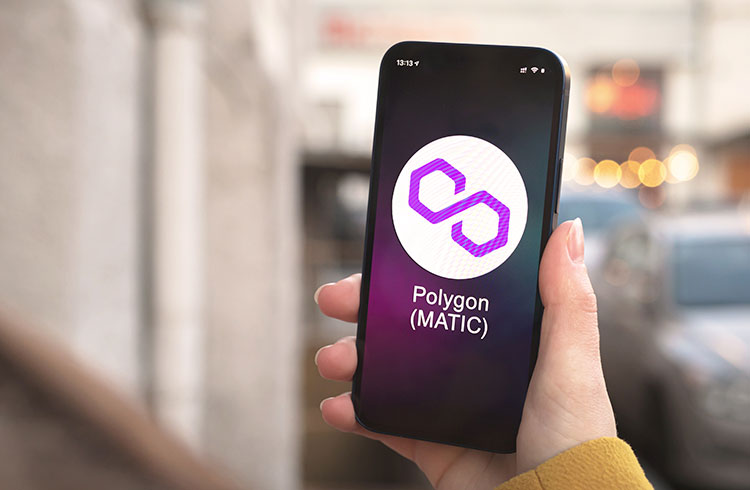 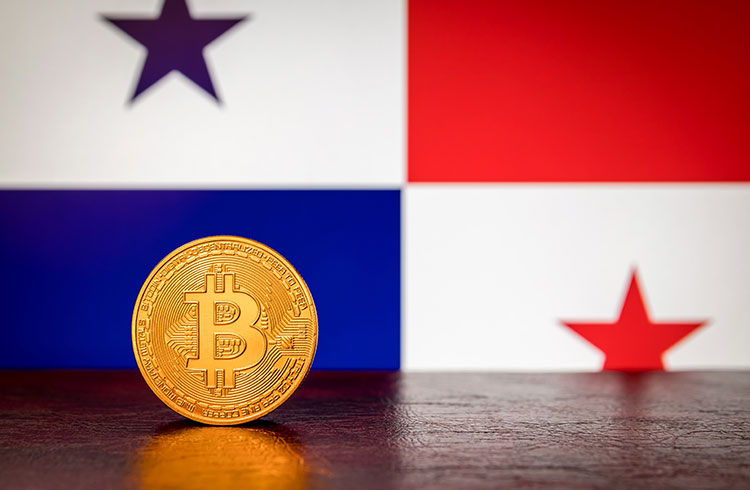 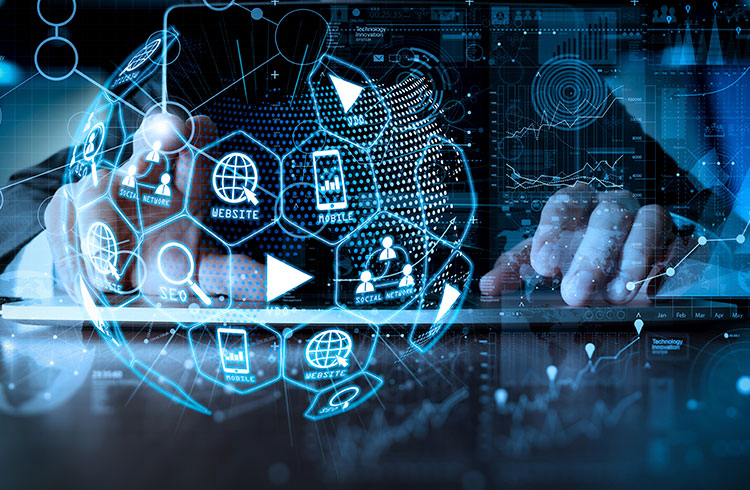 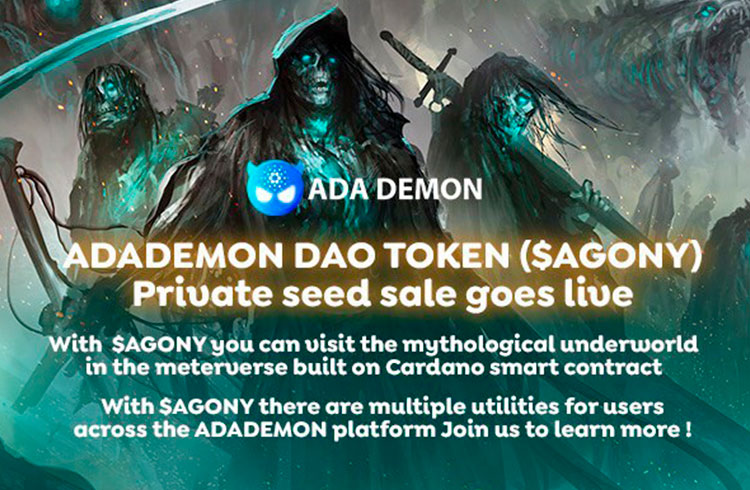