SNK announces the arrival of a new trio of fighters in The King of Fighters XV for this month of August! The Team Awakened Orochi DLC will add Yashiro, Shermie and Chris to the already substantial roster. Not content to have launched with 39 characters, all from SNK licenses, several paid character packs have since appeared. Team Pass 1 brought the Garou and SouthTown teams, the second will consist of this Orochi, as well as another very mysterious one… Without forgetting of course Omega Rugal, free for all and already available. The Awakened Orochi DLC trailer is available below.

The three characters in this pack are from The King of Fighters ’97. A balanced team, which really has class! Perhaps the presentation of street fighter 6 slapped the fight lovers, but this KOF XV remains a current reference. Boasting substantial content, super clean direction, and a superb cast, it comes highly recommended. Moreover, our complete test is available at this address! 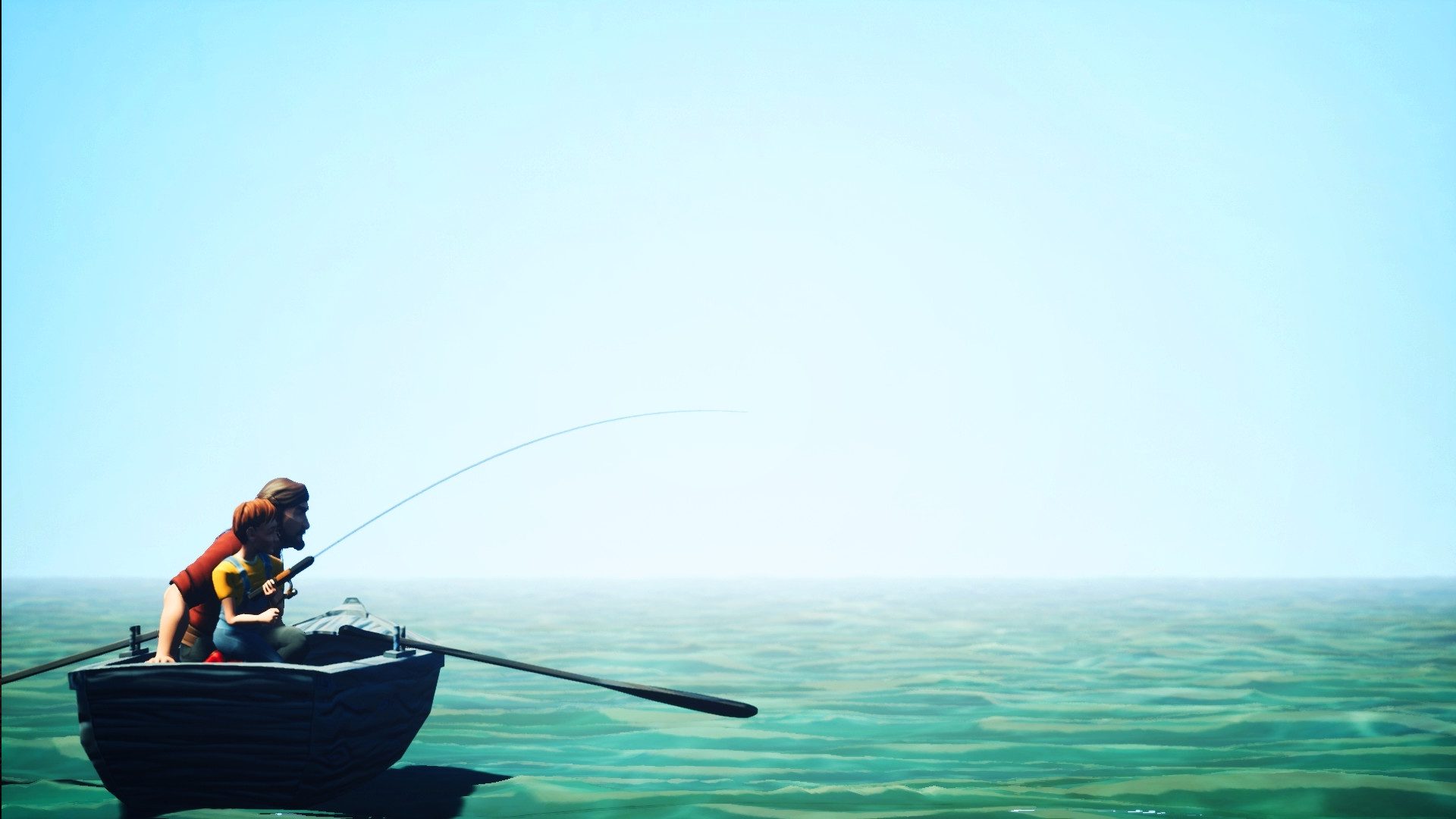 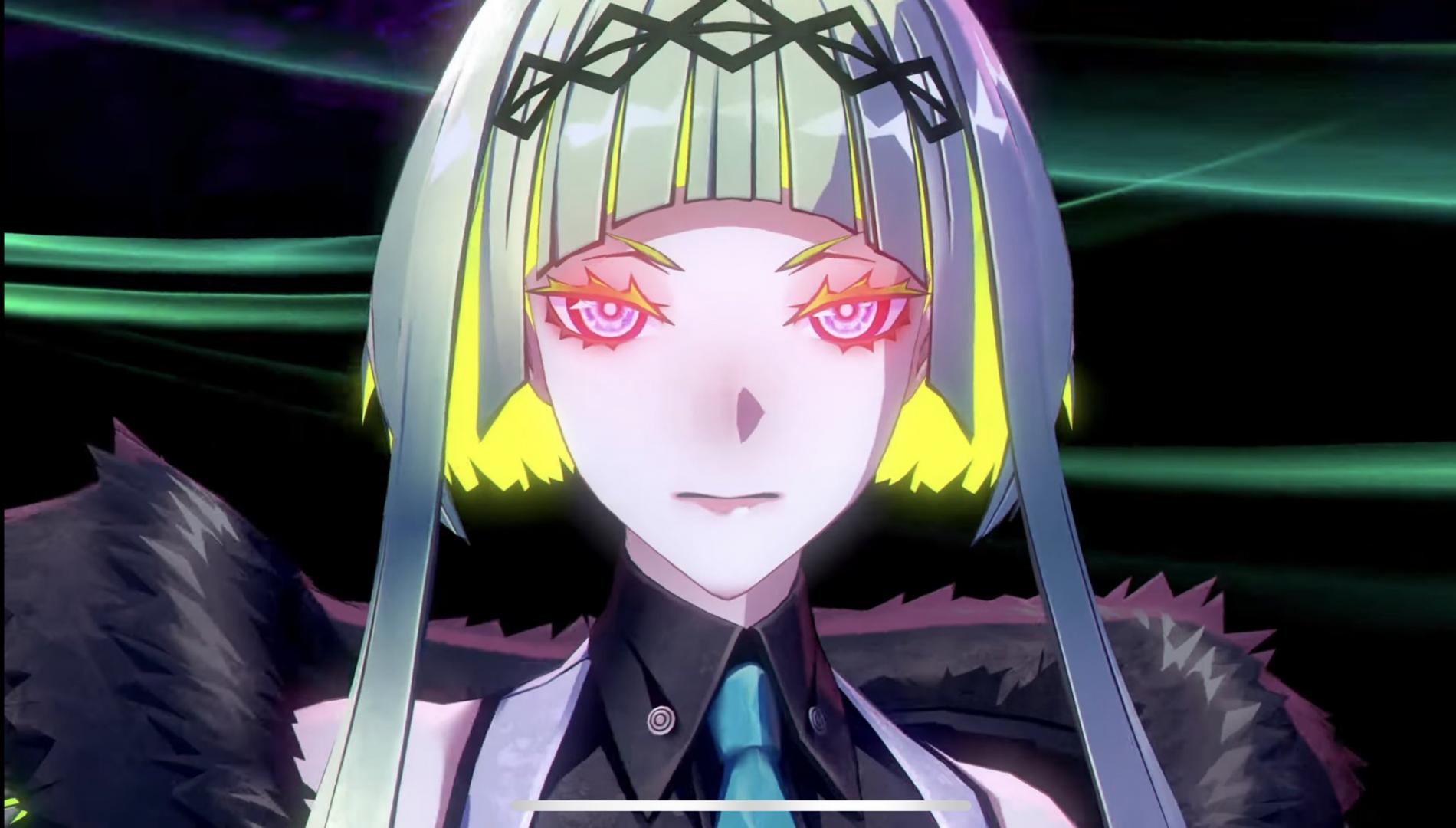 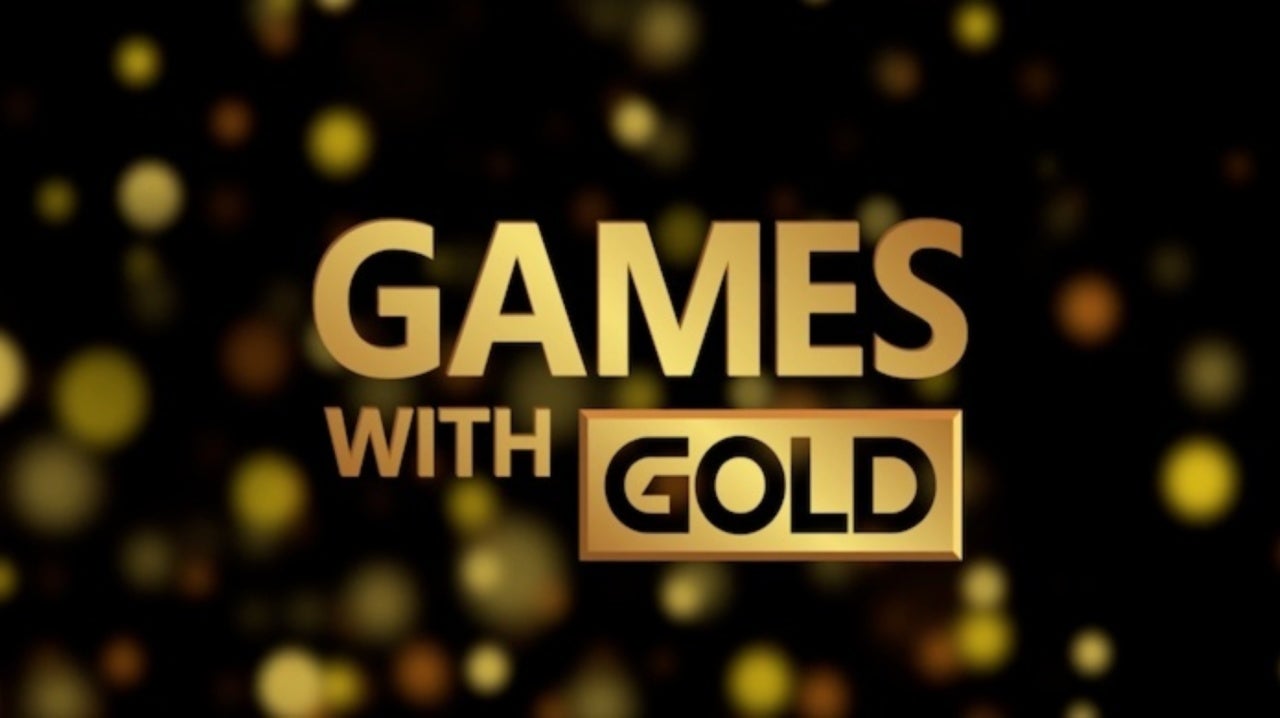 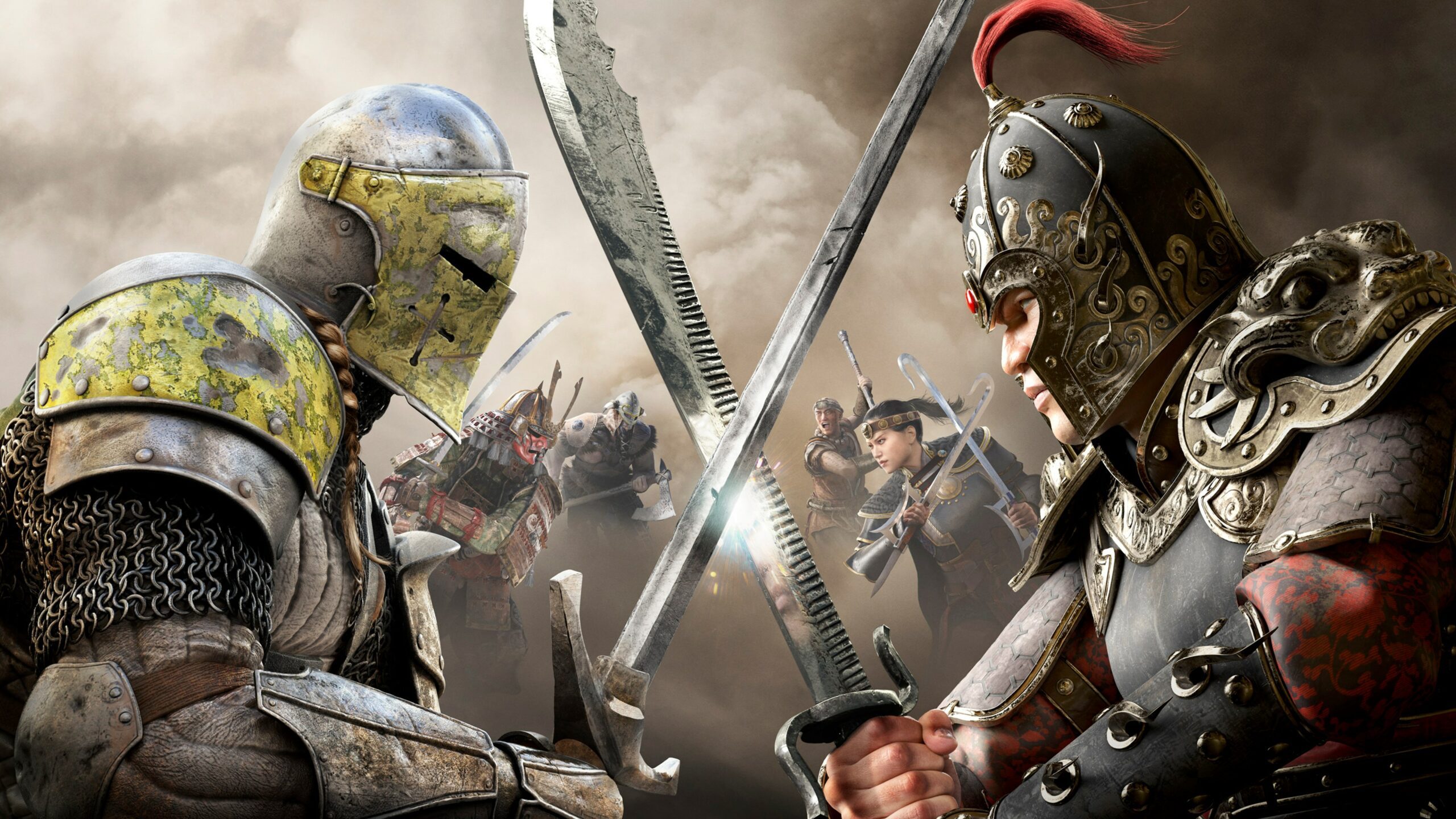 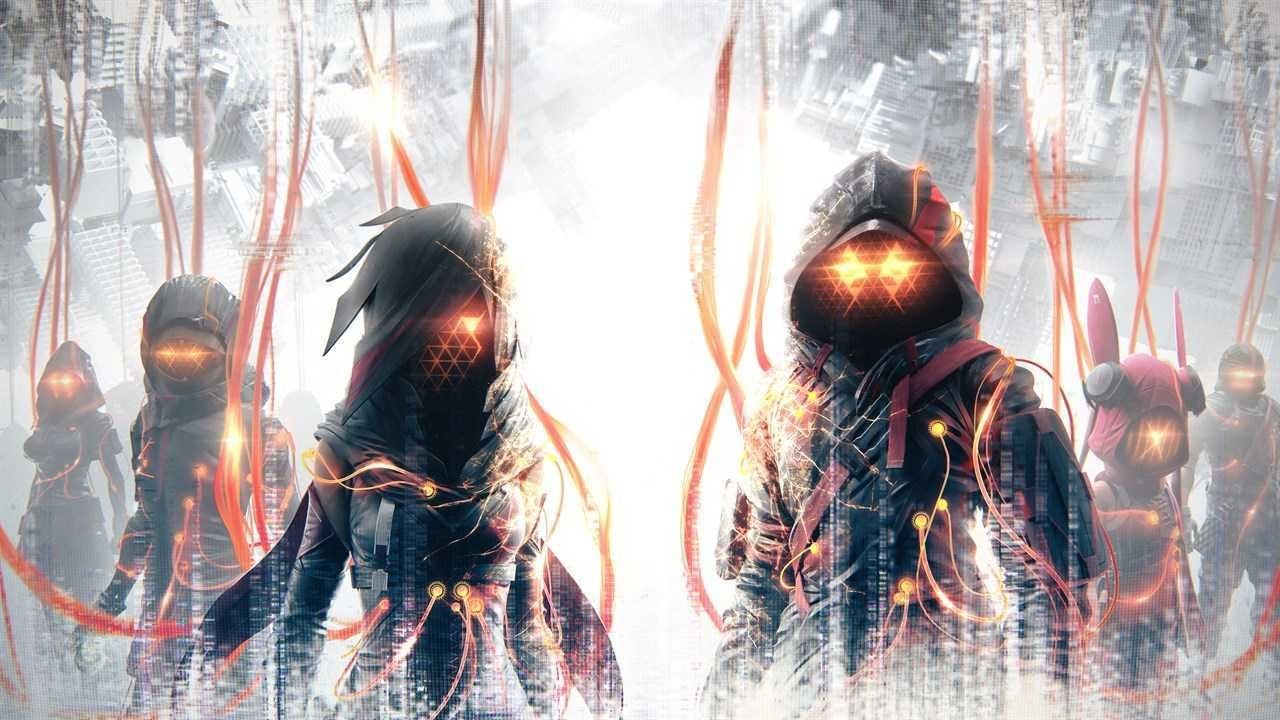