It’s Christmas in London, but university student Al Adley has no plans to return to his adoptive parents for the holidays. It’s not that they don’t get along, it’s just that he tries his best to live an independent life. But instead of enjoying some quiet time alone in the apartment he shares with fellow student Callum, he is horrified to find a bloody knife in his jacket pocket. As he wonders how and why he got there, there’s a knock on the front door. He’s a police detective. The Mayor of London was found stabbed to death on an underground train – and Al was one of the passengers on the same train. But when Al tells Detective about the knife, Detective Ellis doesn’t draw any conclusions or arrest him on the spot. Yet, as more tragic and inexplicable events unfold near Al, there is only one conclusion the detective can come to. “It’s no coincidence you got dragged into this,” he tells Al. “Which means somewhere in your life there’s a reason you were targeted.”

A murder mystery manga in which the mayor of London is found stabbed to death in a subway train? Readers in the UK (especially Londoners) will do double reading reading this, especially when we remember who London’s penultimate mayor is! How familiar, we wonder, can the mangaka be with life in London today? Well, Shima Shinya must be very familiar, as their manga is full of little authentic touches that will help win over even the most skeptical UK readers – so we can just relax and enjoy the story. The very distinctive and atypical (even non-manga?) art style that Shima Shinya uses is another bonus, giving a unique feel and look to this intriguing story of murder and deception that has more of a flavor of gritty TV drama than the usual. the London clichés of travelers often employed in other manga. Thankfully, there’s no glimpse of Big Ben, Piccadilly Circus or Buckingham Palace, just the occasional reference to, say, supermarkets such as Sainsbury’s and Tesco, betraying genuine local knowledge. And the mention of MP Jo Cox’s murder lends a dark relevance to the narrative that will help dispel any lingering concerns among British readers about the authenticity of Shima Shinya’s research. It must also be said that this manga shows all the signs of a tight plot, so any small detail or seemingly offhand remark is worth noting mentally – although it’s done with such a light and deft touch by the mangaka that you might only catch the implied meaning on a second or third reading.

It is above all the characters who convince and lead the reader into the dark mystery at the heart of the manga. First, the world-weary cop: Detective Inspector Ellis is nearing retirement age; currently injured and on crutches, he appears to be accident-prone, as if he had not paid due attention to his own safety or well-being. Student Al is a quiet, unassuming young man of South Asian descent who obviously has a good relationship with his adoptive parents because when he asks for information about his biological mother, they are willing to share his name so so he can go get her. . But much of the fun of reading this murder mystery comes from the interactions between Detective Inspector Ellis and Al as the sinister web that weaves around Al, implicating him as the murderer, slowly tightens. Ellis’ instincts are still going strong, even if his battered body (he’s horribly accident-prone) lets him down – and we get glimpses that he’s haunted by a case that didn’t go well in his life. past, with tragic results. Of course, all we’ve been shown so far may turn out to be smoke and mirrors – and in the next or third and final volume, the mangaka might have a trick or two to play on the reader. , with unexpected revelations.

The translation for lost boy london is by Eleanor Ruth Summers and conveys the dialogue (which has a certain dry humor in several of the exchanges) in a compelling way. Yen Press’ beautiful trade paperback edition (with a striking cover design) has six full-color pages in the front and a double-page trailer for Book 2 at the end.

lost boy london will appeal to all readers who enjoy a tense, meandering murder mystery with an art style that’s more like a Western graphic novel (appropriate for a story set in 21st century London?) and endearing characters. Volume 2 is due out August 2022 – and I can’t wait to see what Shima Shinya has up his sleeve as the plot thickens! 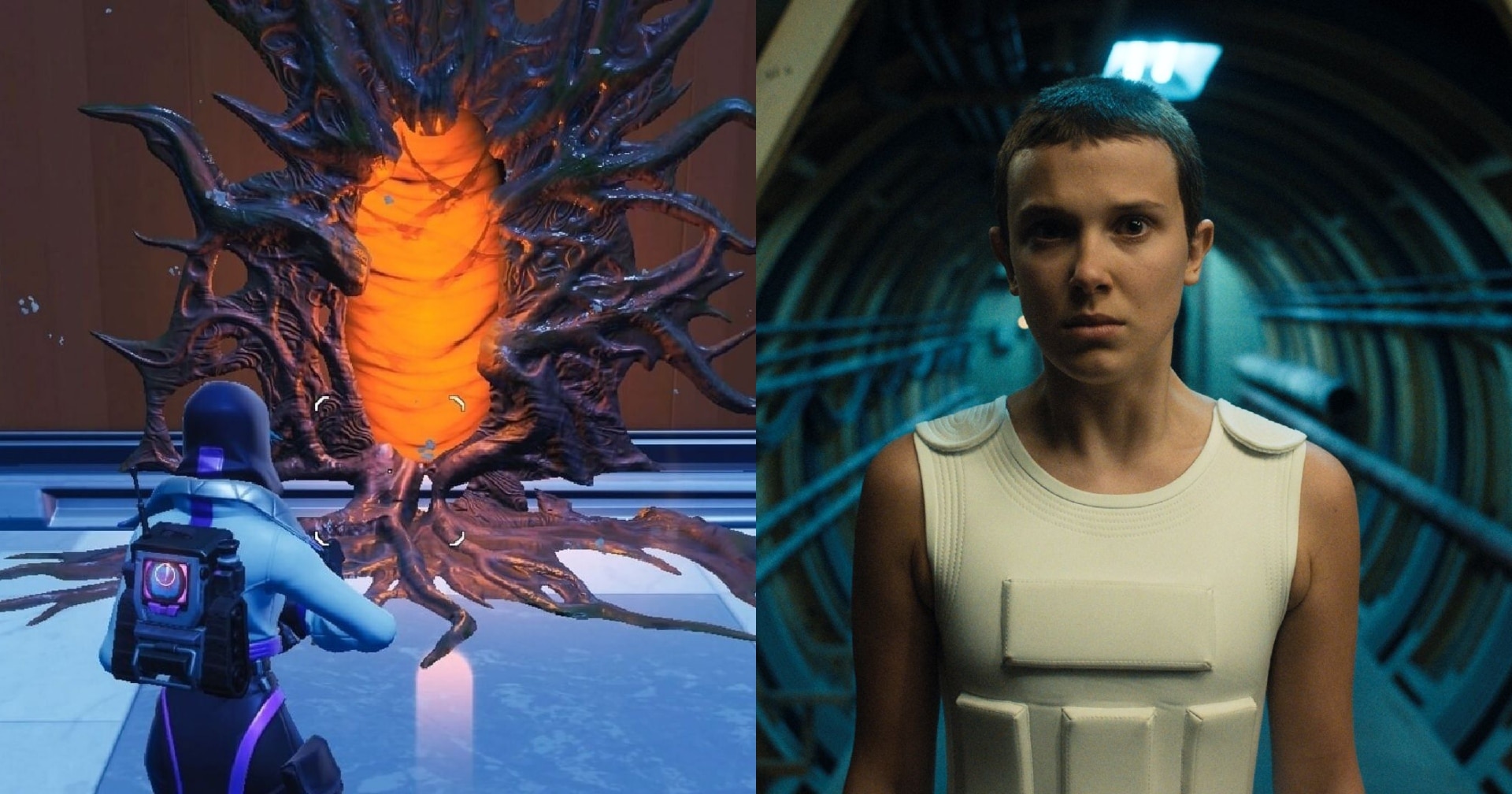 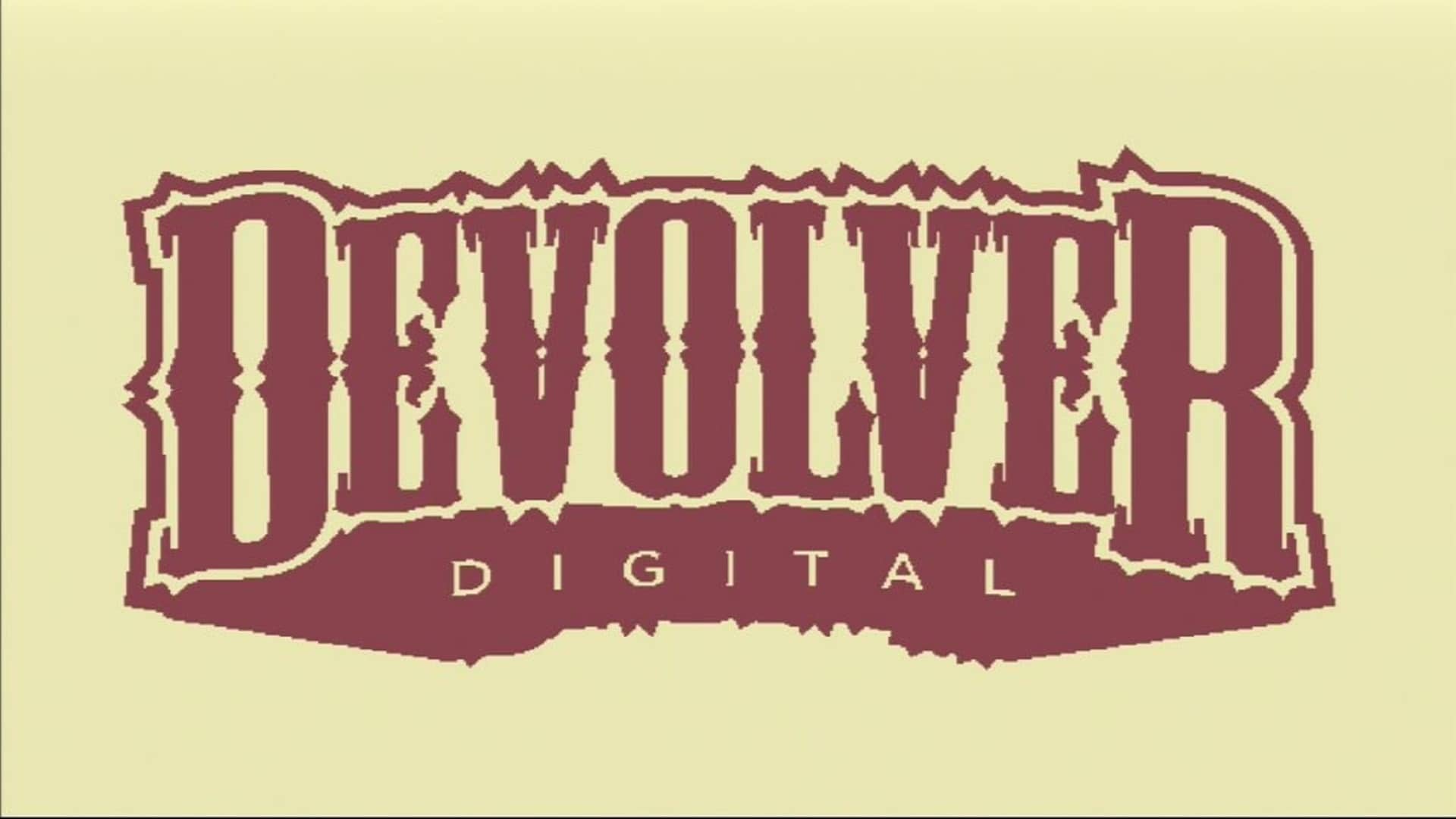 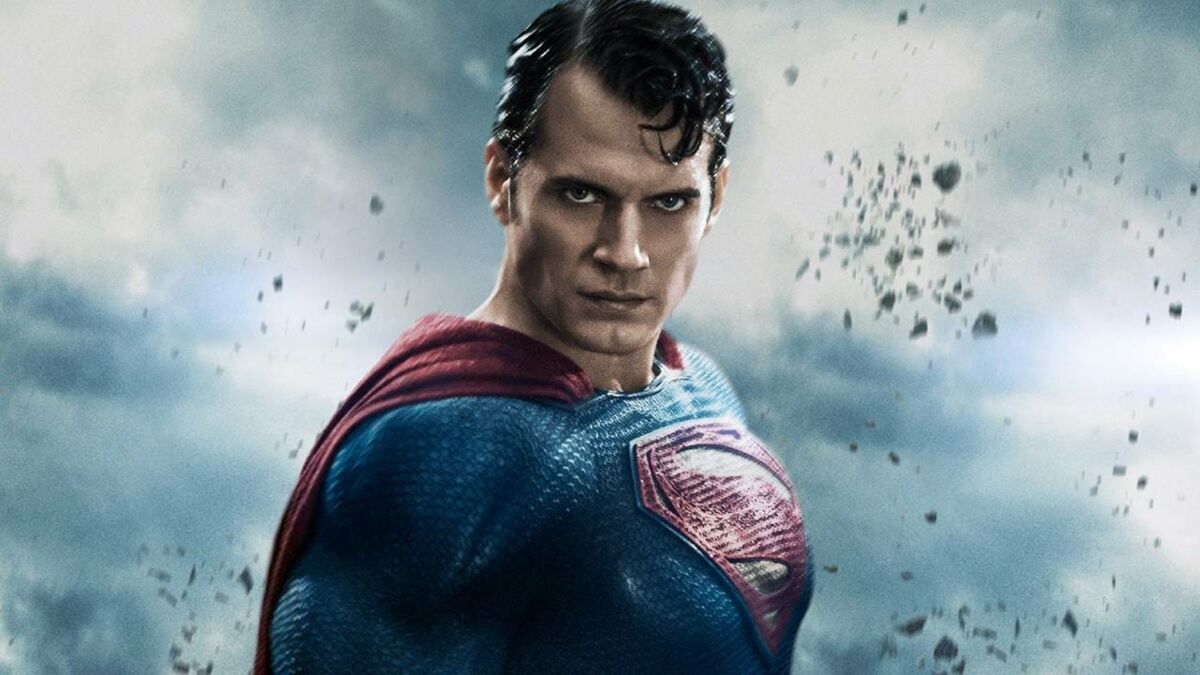 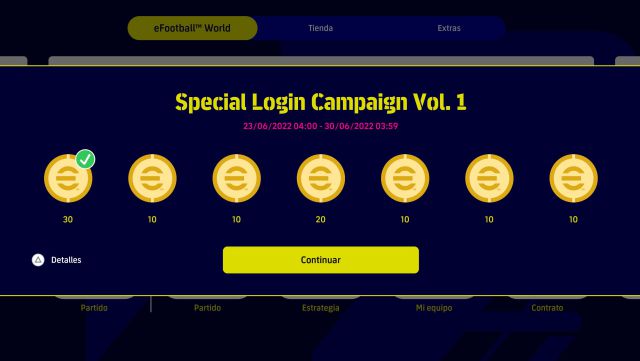