The official website of the television anime of Satoshi Mizukamiit is Lucifer and the Cookie Hammer (Hoshi no Samidare) manga began streaming a promotional video for the anime on Friday. The video reveals and previews the anime’s opening theme song “Gyōkō” (Dawn Light) by Half time Old, and also reveals the ending theme song “Reflexion” by SpendyMily.

The anime will premiere on July 8 on MBS and TBS‘ Programming block “Animéism”. The show will also air on BS11, Tochigi-TVand AT-X.

Nobuaki Nakanishi (Koihime Musō, Mahōjin Guru Guru, Kasimasi – Girl meets Girl) directs the anime. Original writer Mizukami is credited for composing the series, alongside Yuichiro Momose (My first girlfriend is a girl, Infinite dendrogram, So I’m a spider, so what?). NAZ animates the series with production cooperation by Jumondo. Hajime Hatakeyama (animation director for No gun life, Sing “Yesterday” for me) is the character’s creator, and Takatsugu Wakabayashi (Majin Bone, PriPri Chii-chan!!) composes the music. Other staff include Minoru Ocochi as artistic director, Ryūsuke Araki as a color designer, Toshikazu Kuno as director of photography, and Yuichi Imaizumi as sound director at Sonilude. Rina Koguchi is in charge of writing and Yasuyuki Konno is in charge of sound effects.

Mizukami previously indicated that the anime will cover the entire manga “until the end”.

Asamiya Yuuhi was an ordinary college student…until one day a lizard showed up and asked her to help save the world. The next thing he knows is that he’s been given a special ring and powers, as well as an enemy stalking him. However, he is saved in no time by the girl next door, Samidare, who plans… WHAT kind of things? ! It’s an unconventional story that mixes ordinary life with the bizarre and the supernatural! 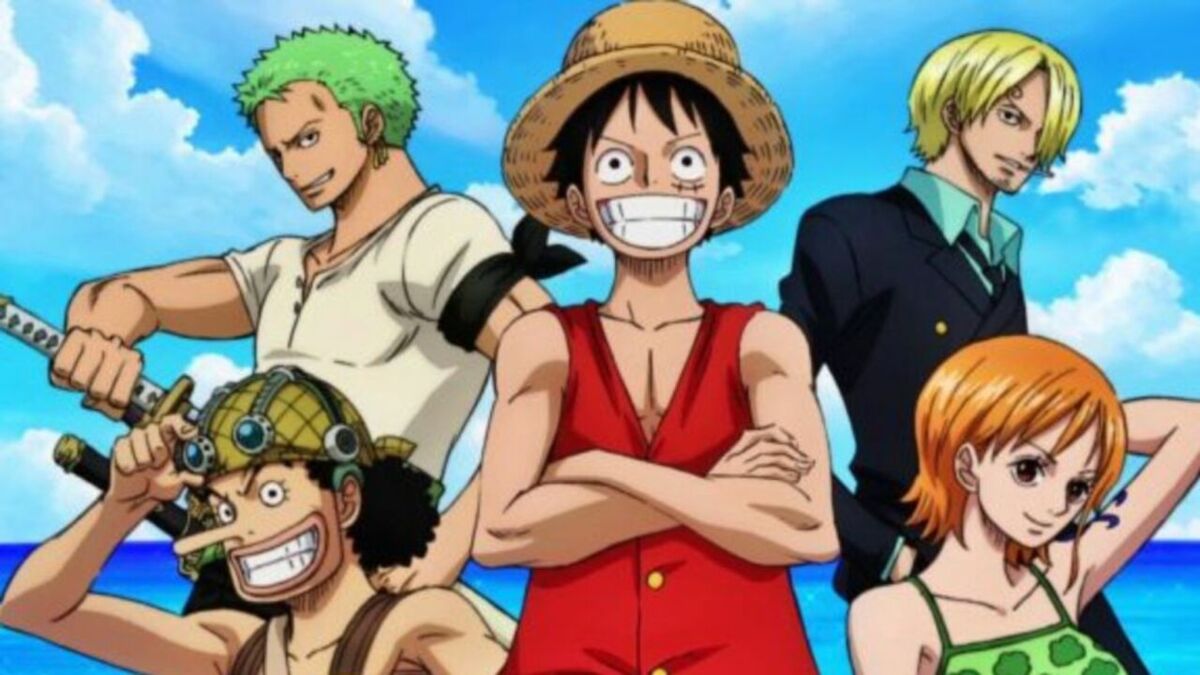 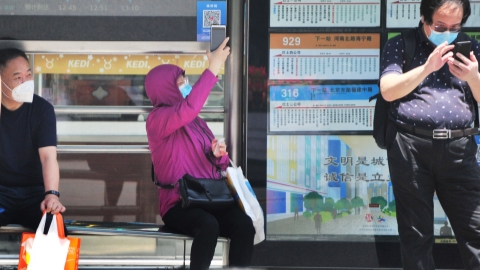