Diego Armando Maradona returns in a football video game. The ‘fluff’ comes from Konami’s hand in eFootball 2022, nearly two months after being eliminated from FIFA 22 due to a ‘legal dispute with third parties’. He is part of a Dream Team promotion, his main game mode at the moment.

Maradona at eFootball 2022; now available for a limited time

The Argentine star comes to the game from the Japanese firm as part of the ‘Enchanting Dribblers’ series, a series of cards that “reflect exceptional performances during a specific season” of the careers of selected legends. The version of Maradona selected corresponds to that of the 82/83 season. Barely arrived in Barcelona, ​​he achieved the double: he won the Copa del Rey and the League despite four months off due to hepatitis.

The ‘ten’ is one of the three stars that stands out in this series. He is accompanied by Ronaldinho and Luis Figo. Of course, getting them is not easy at all. The collection brings together 150 players in total, most averaging between 80 and 70 ratings. By depositing 100 eFootball coins (their payment currency), you will enter a roulette wheel which will give you a player chosen at random. Results cannot be repeated; once you touch one, you will not receive it again.

In case you are lucky and it hits you, Maradona is a player that allows your team to take a qualitative leap forward. Keeping the ball, dribbling and controlling the ball total 85, 84 and 83 points respectively. In addition, his 83 acceleration allows him to start like few other legendary players in the game. To this must be added his play styles when controlled by the AI, such as ‘ball wizard’ and ‘ zigzag overflow’. He is one of the best dribblers you can find.

Why was Maradona removed from FIFA 22?

You have to go back to March 23 of this year to know the elimination of Maradona in FIFA 22 indefinitely. From EA Sports, they alluded to “a legal dispute with third parties” that forced them to remove all player-related items, including those from the ICON series in Ultimate Team.

“We share our fans’ disappointment and look forward to bringing back one of the game’s greatest icons at some point in the future,” the company said in a message shared within FIFA 22. Like eFootball, the EA Sports game also had several versions of Maradona that highlighted his milestones in the sport. 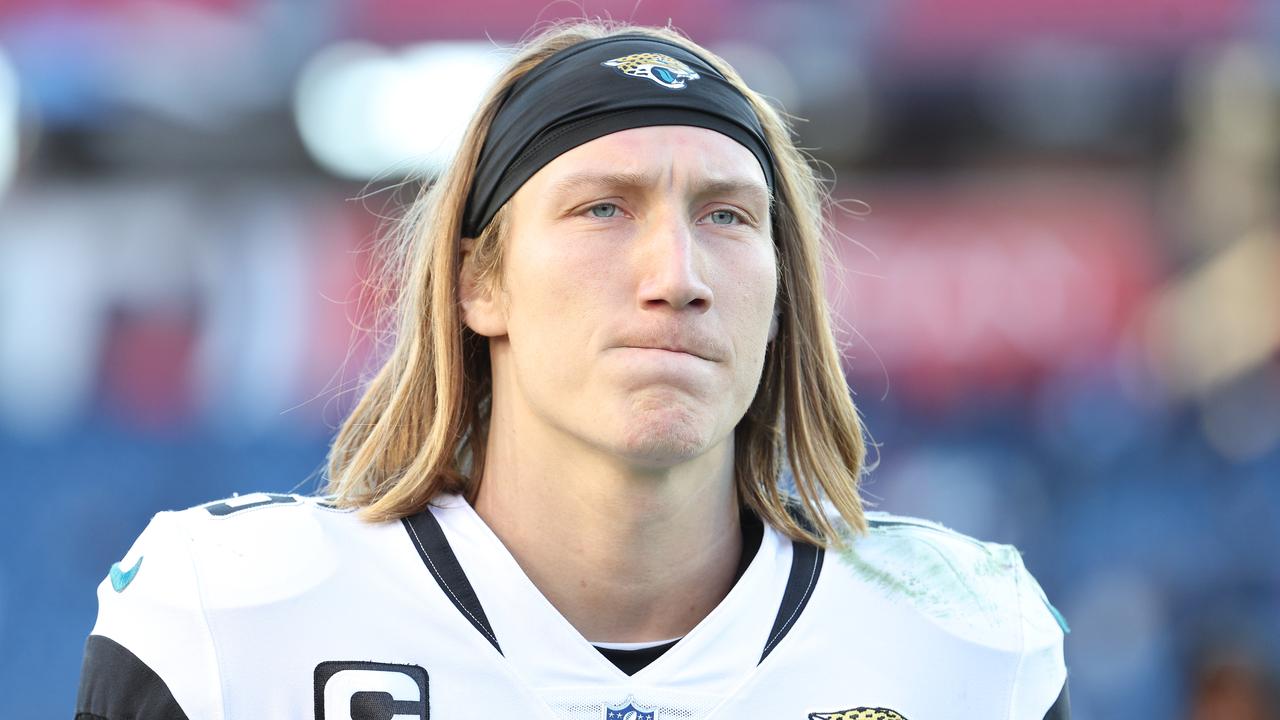 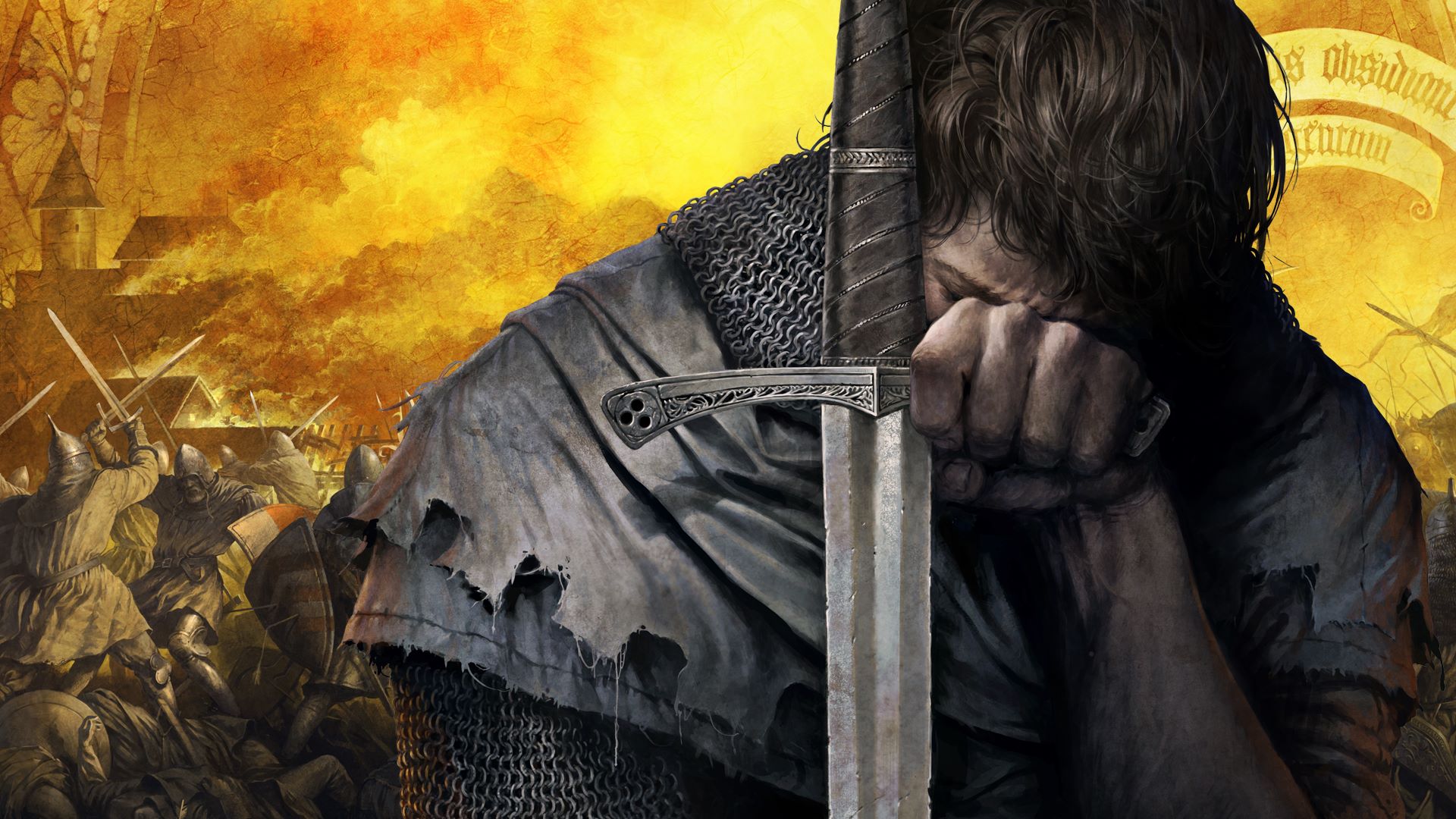 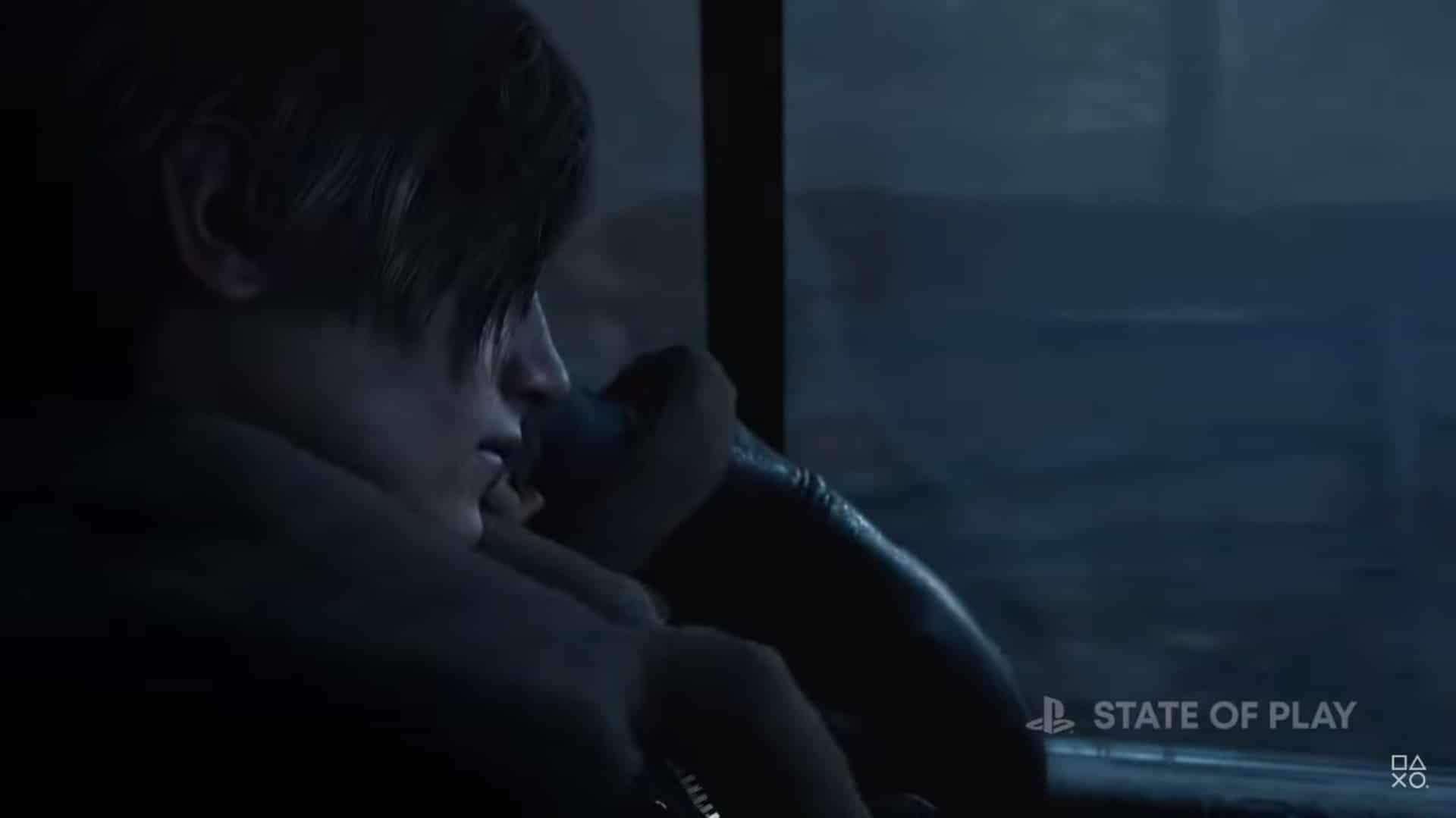