In short: Micron has introduced what it claims to be the world’s highest capacity microSD card. The i400 series microSD range is offered in densities of 64GB, 128GB, 256GB, 512GB, 1TB and a monstrous 1.5TB. focus on handling tasks such as continuous video recording or multiple AI capture events simultaneously.

All i400 cards are designed to operate 24 hours a day, 7 days a week, for up to five years, with a mean time between failure of two million hours. They can also operate in environments between -25 degrees Celsius and 85 degrees Celsius and can protect against damage from water, magnets, X-rays, impacts and shocks.

According to Micron, the 1.5TB card can store up to four months of video footage.

The i400 series uses Micron’s 176-layer 3D NAND, which was introduced in late 2020. At the time, the company said its layer count was nearly 40% higher than its closest competitor and was ideal for small form factor solutions.

Micron said the cards will make it easier to store data at the edge, where it’s created, for real-time actionable insights. They could also allow small businesses to reduce the need for continuous data uploads to the cloud, which can be costly, especially from remote locations such as cargo ships or oil rigs.

Micron’s new i400 boards are now being sampled for customers. 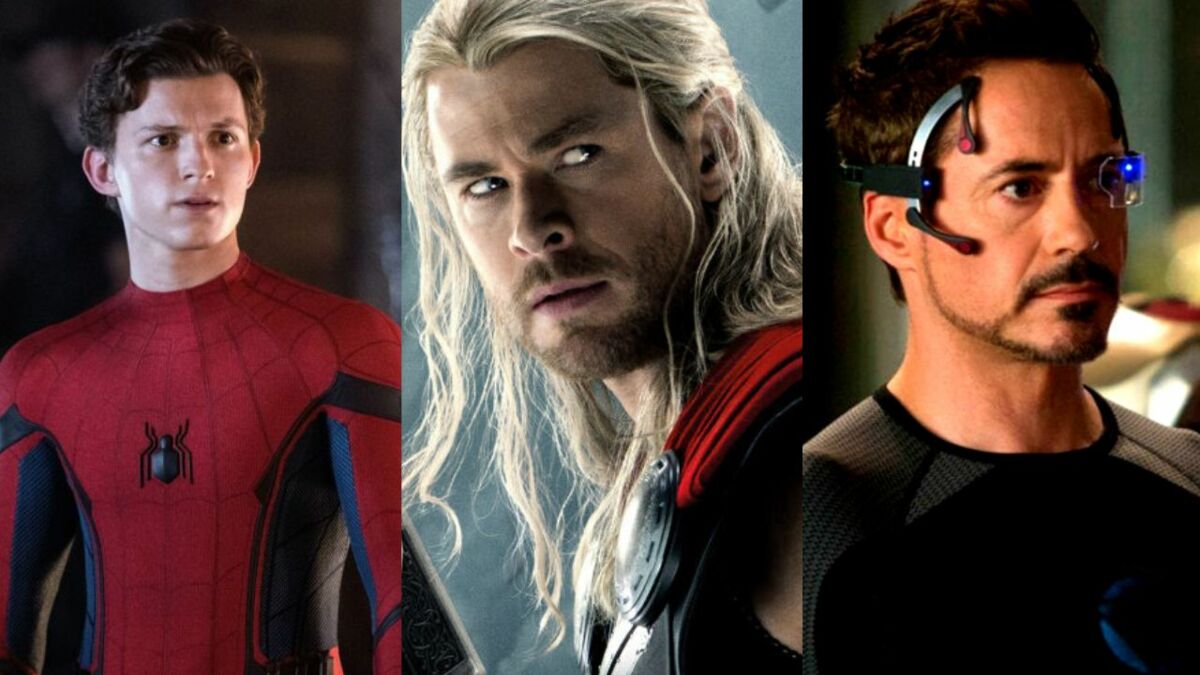 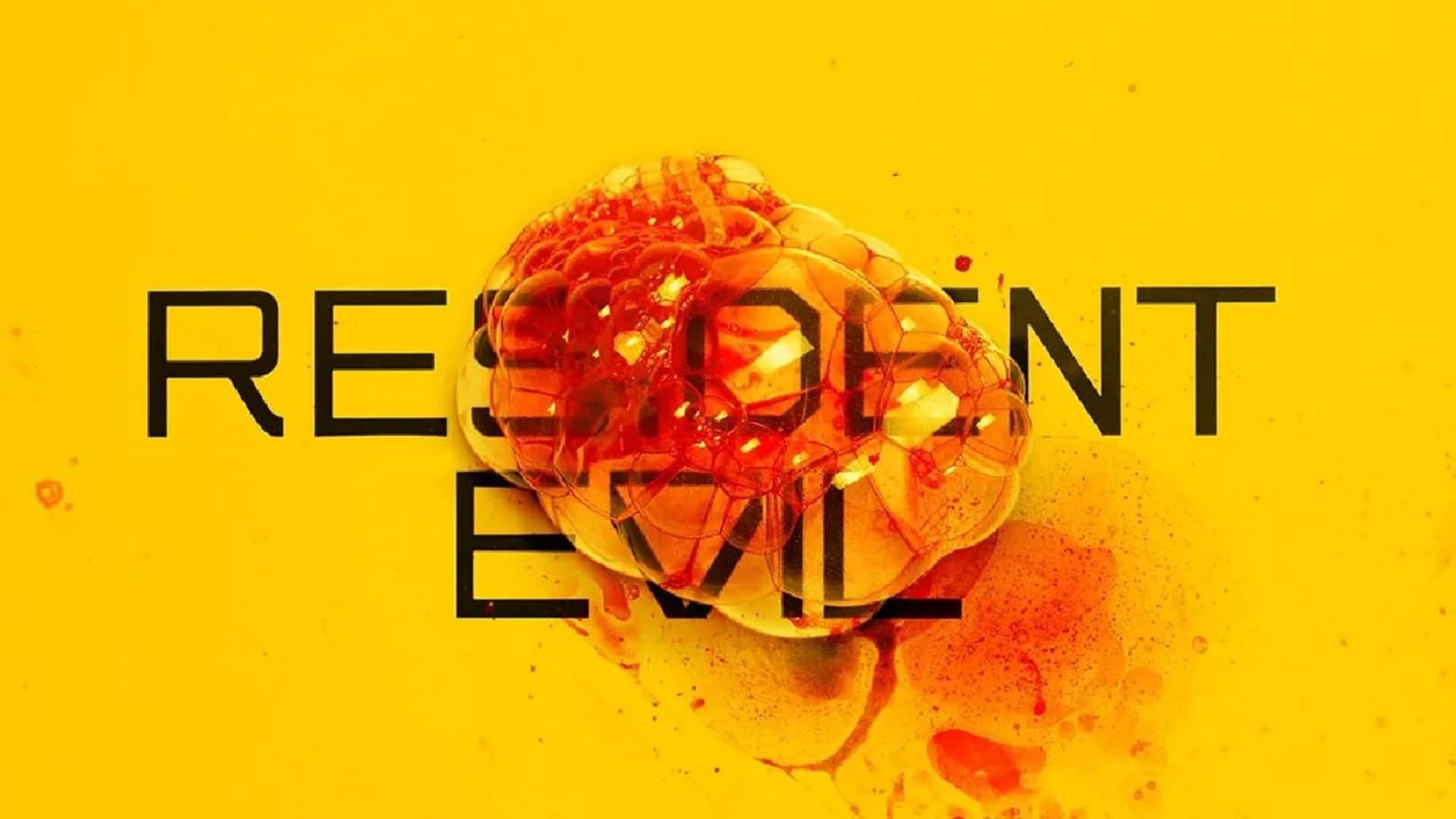 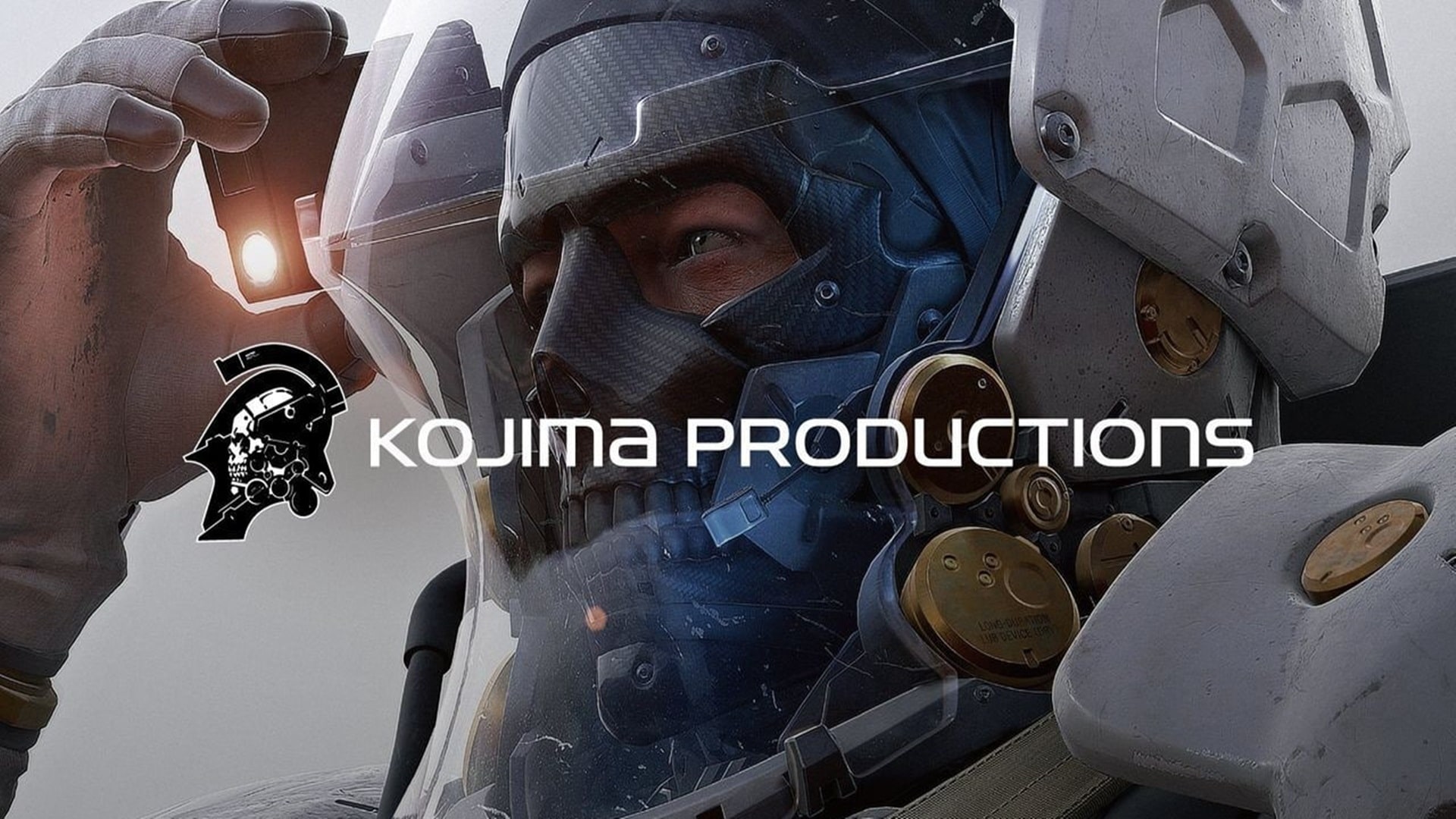 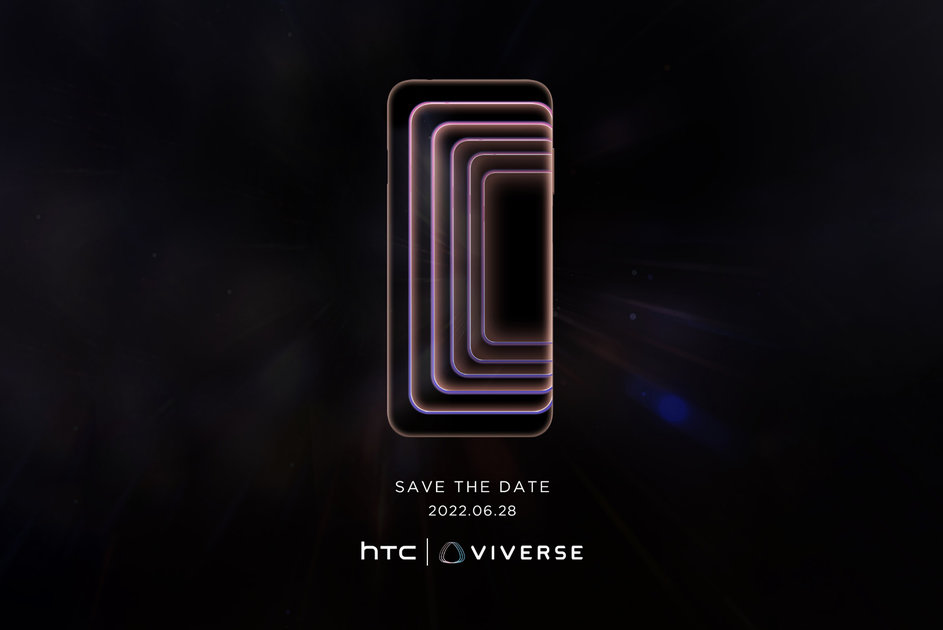