Netflix is ​​planning to implement a more affordable ad-supported plan to attract customers who don’t want to pay the $9.99 starting price for an ad-free plan.

Netflix co-CEO Ted Sarandos confirmed at the Cannes Advertising Festival a few days ago that Netflix is ​​planning to implement a more affordable ad-supported subscription plan to attract customers who don’t want to pay the starting price of $9.99 for an ad-free plan.

The package is aimed at people who think Netflix is ​​too expensive and don’t mind ads, and the existing Netflix subscription plan won’t change. Sarandos said: “We’re excluding a large segment of our customers, the ones who say, ‘Hey, Netflix is ​​too expensive for me, and I don’t mind ads.’ We’re adding an ad subscription plan, which is not Add ads to what you know today as a Netflix subscription plan. We’re adding an ad plan for people who say ‘hey, I want a lower price, I’d like to watch ads’.”

Netflix is ​​already in talks with ad-selling partners, and while Sarandos did not provide details on how an ad-subscription option might emerge, Netflix has told employees internally that the goal is to launch by the end of 2022.

It is understood that Netflix’s Basic plan is priced at $9.99, which offers 480p streaming, while the Standard plan is $15.49 with 1080p resolution. Netflix’s most expensive Premium plan, priced at $19.99 a month, offers 4K HDR streaming. Netflix is ​​the only streaming service that charges extra to improve streaming quality, and it’s reasonable to assume that the ad-subscription portion of the subscription plan should offer similar quality to the base package.

In addition to offering an ad-subscription plan, Netflix also plans to crack down on account sharing. In some countries, Netflix has been testing paying extra for those who share a Netflix account with someone outside their home.

In the first quarter of 2022, Netflix said it lost subscribers for the first time in 10 years. The company attributed the decrease in revenue to a number of family-sharing account issues and competition from its peers. Netflix estimates that 222 million paying households share with another 100 million households that do not pay. Netflix also said it plans to address this issue in the future.

Sarandos said he believes Netflix can resume growth with its current plans. “We have enough scale and profitability and enough cash flow to continue growing this business,” he said, adding that they “still have a lot of room to grow.” 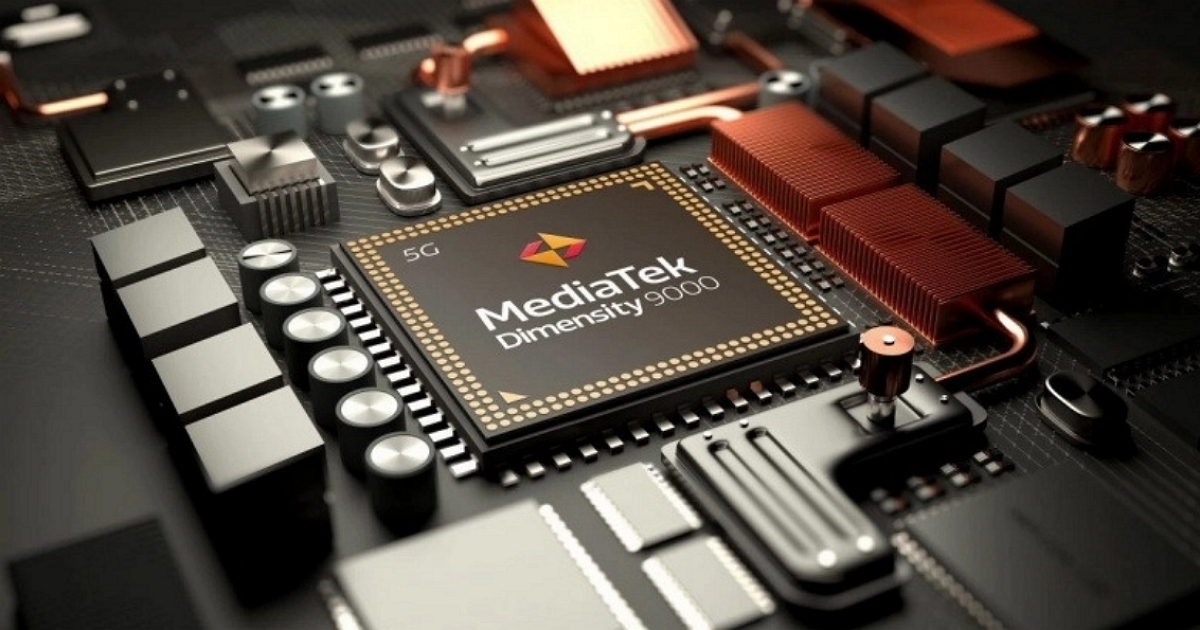 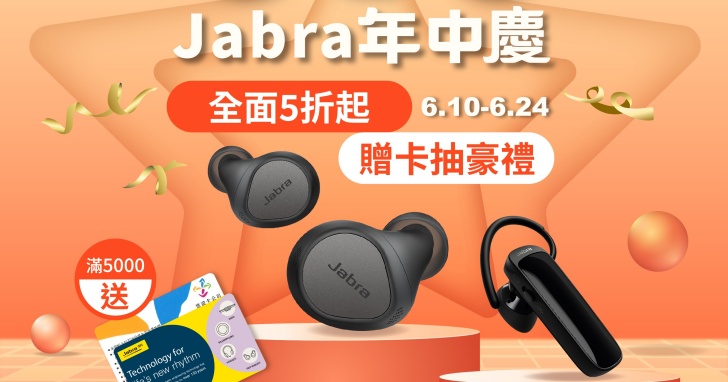 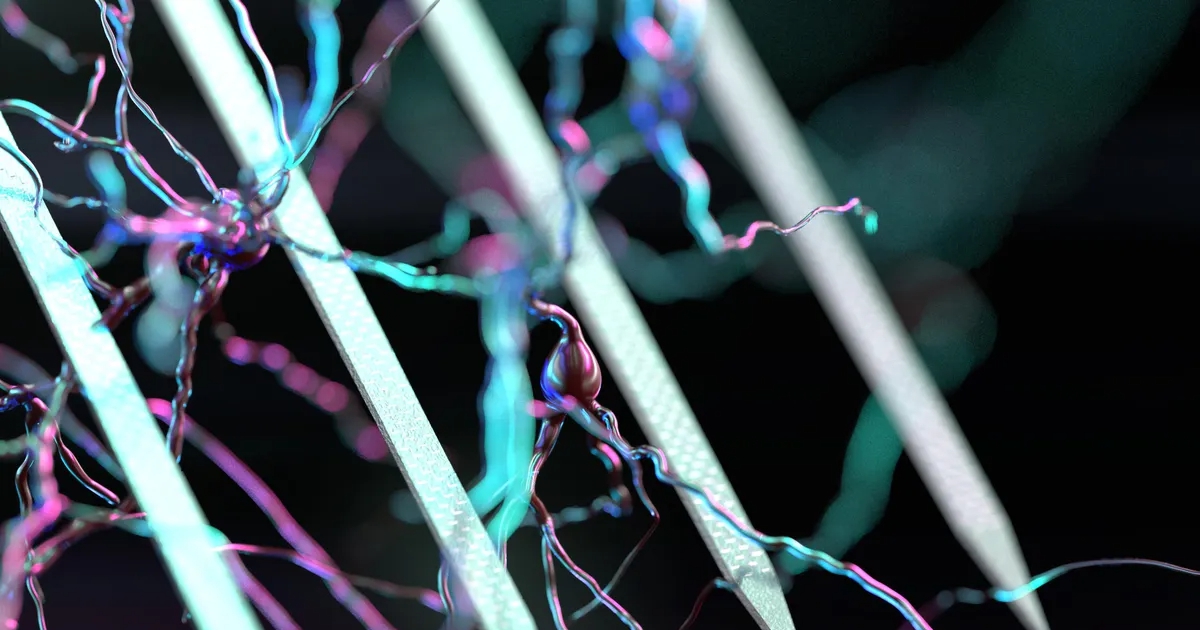 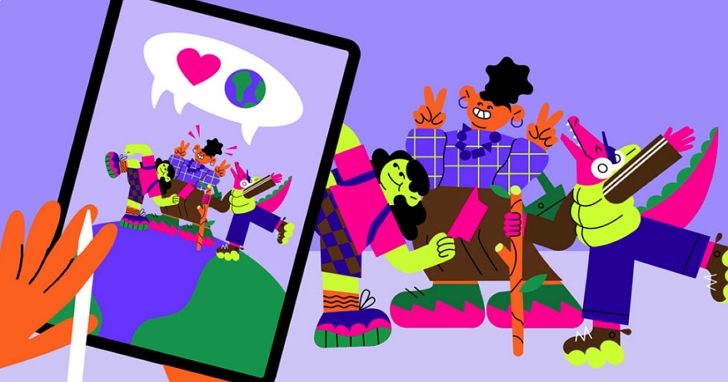 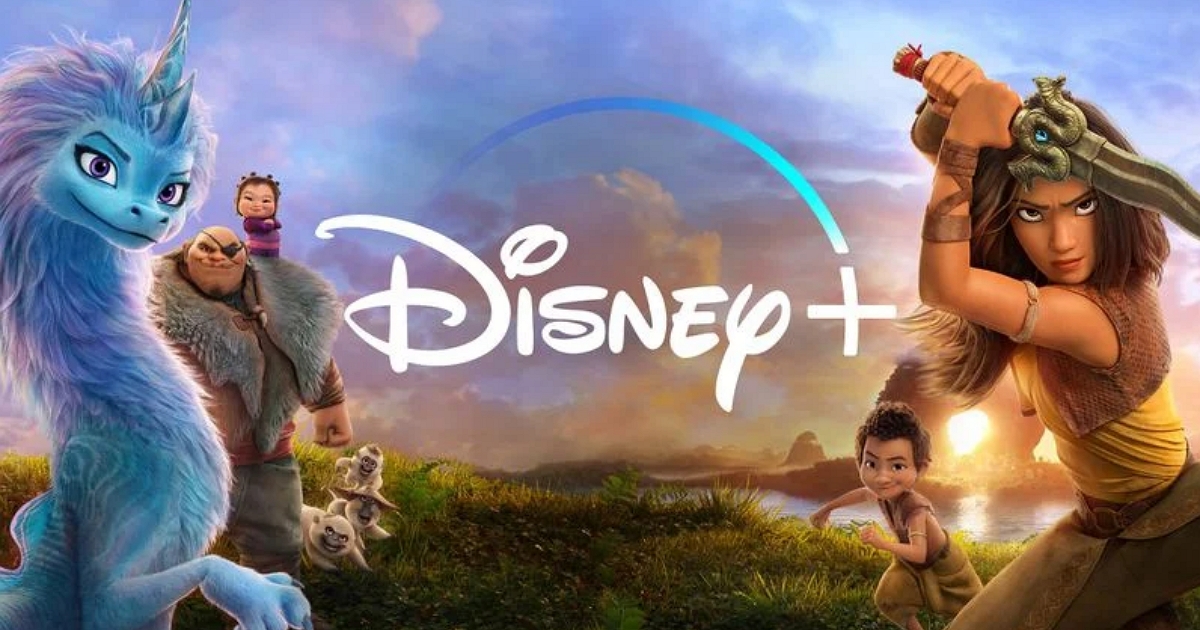 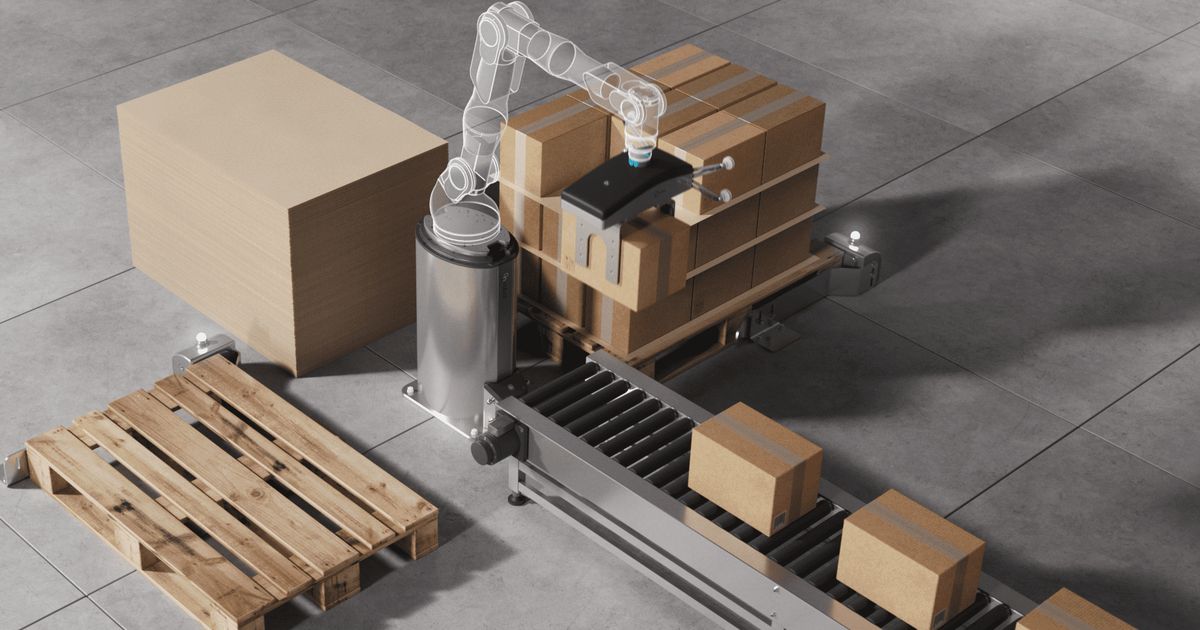