NVIDIA today released the latest version of the GeForce Game Ready driver for optimal game performance in Fall Guys: Free for All, which will be released on June 21st. 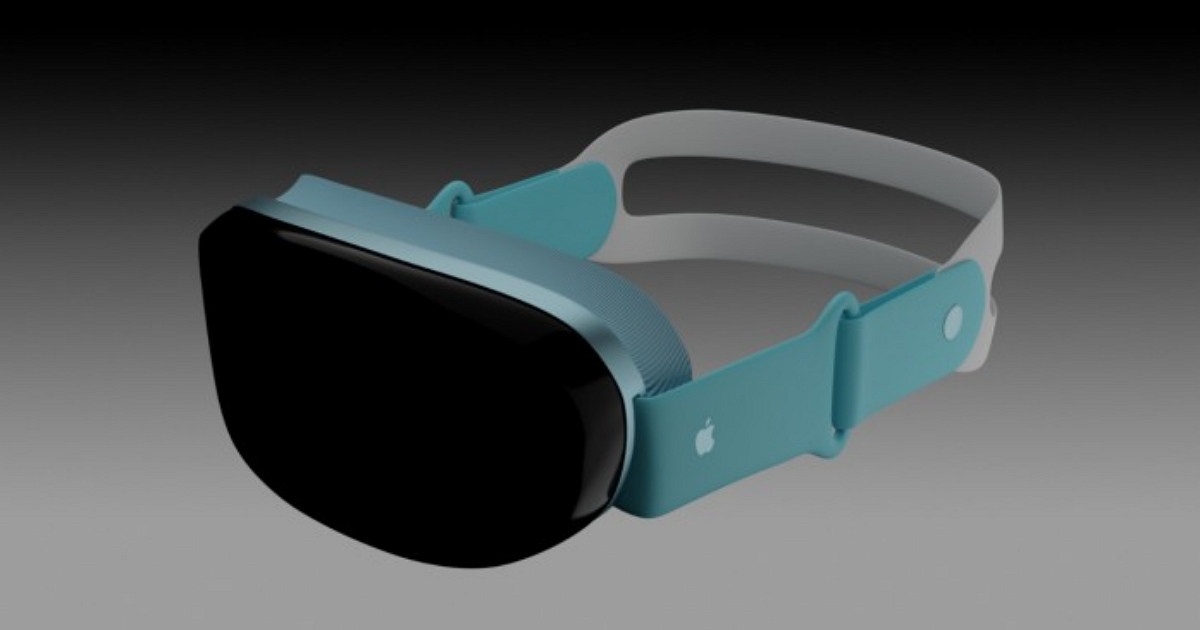 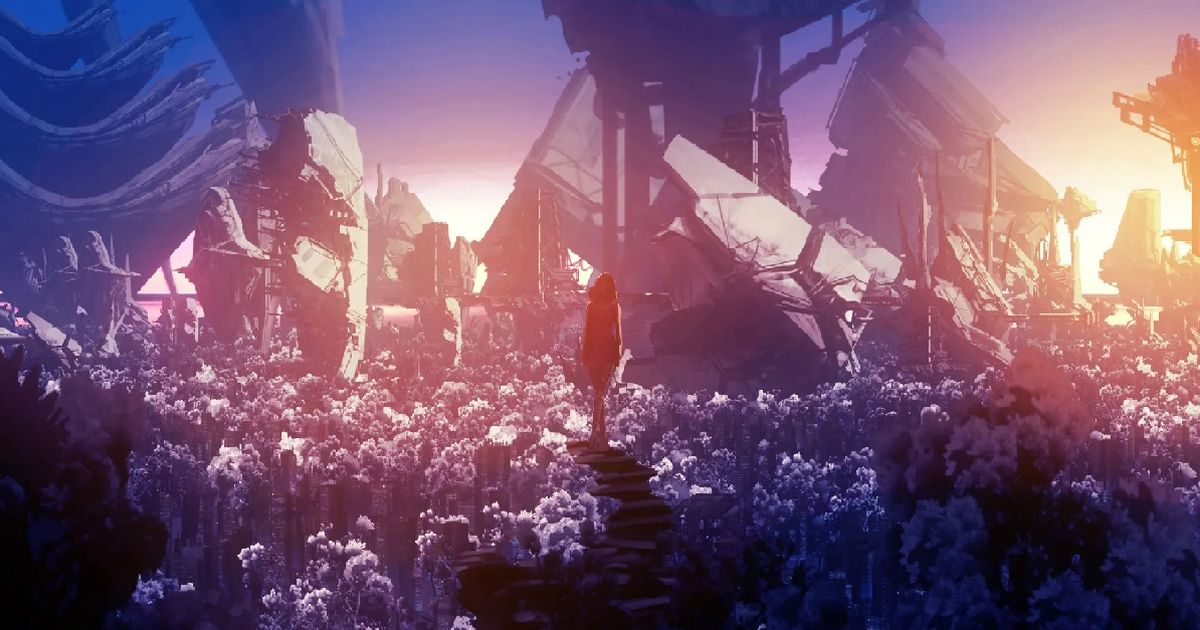 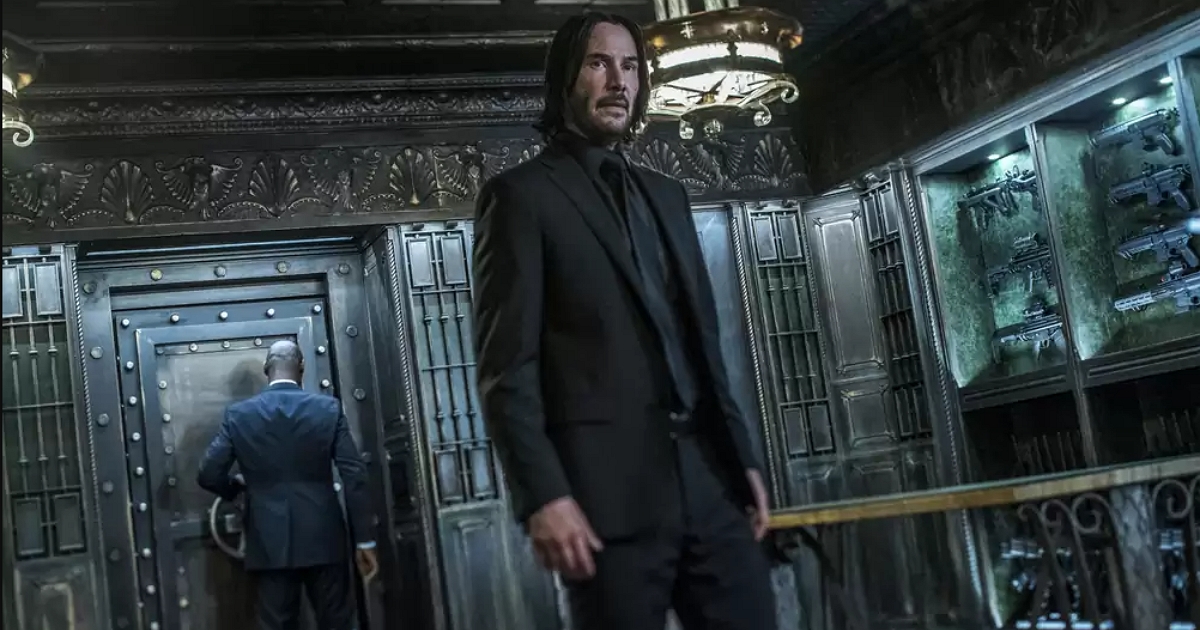 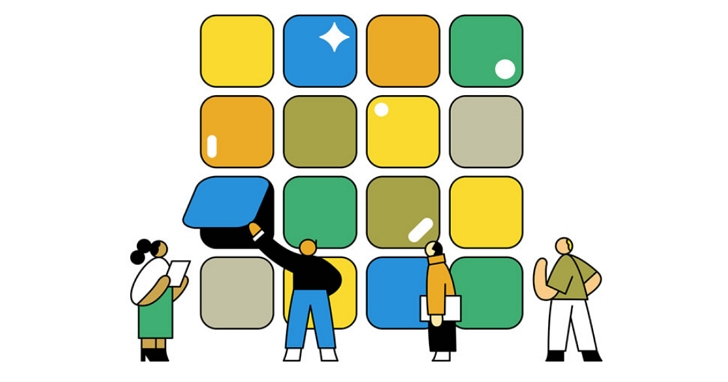 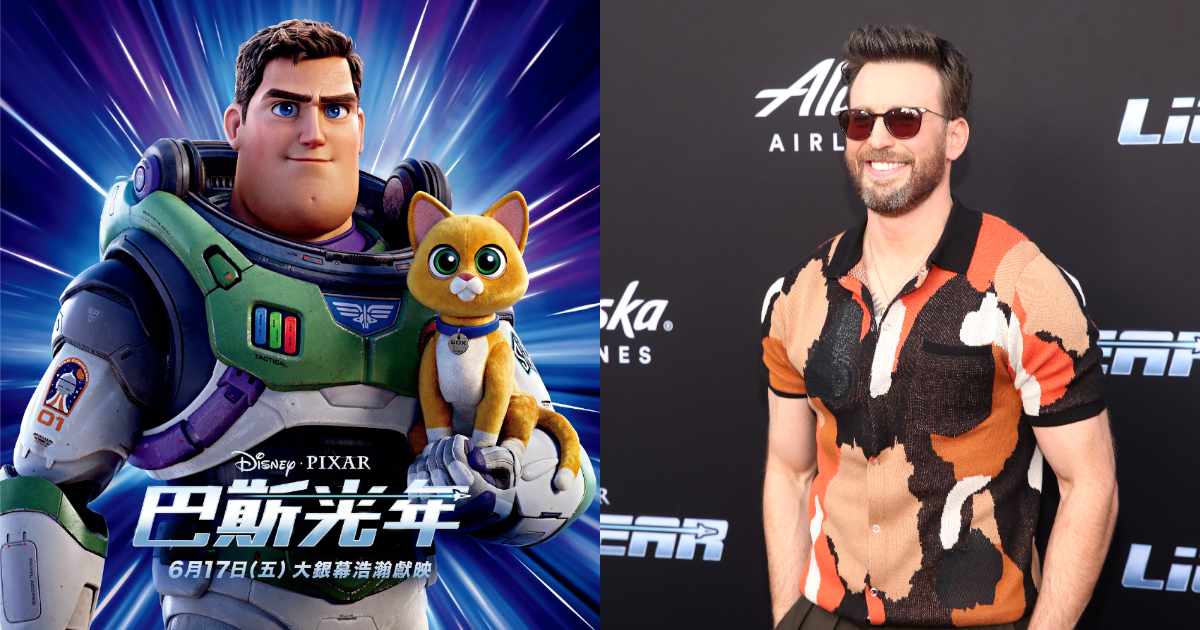 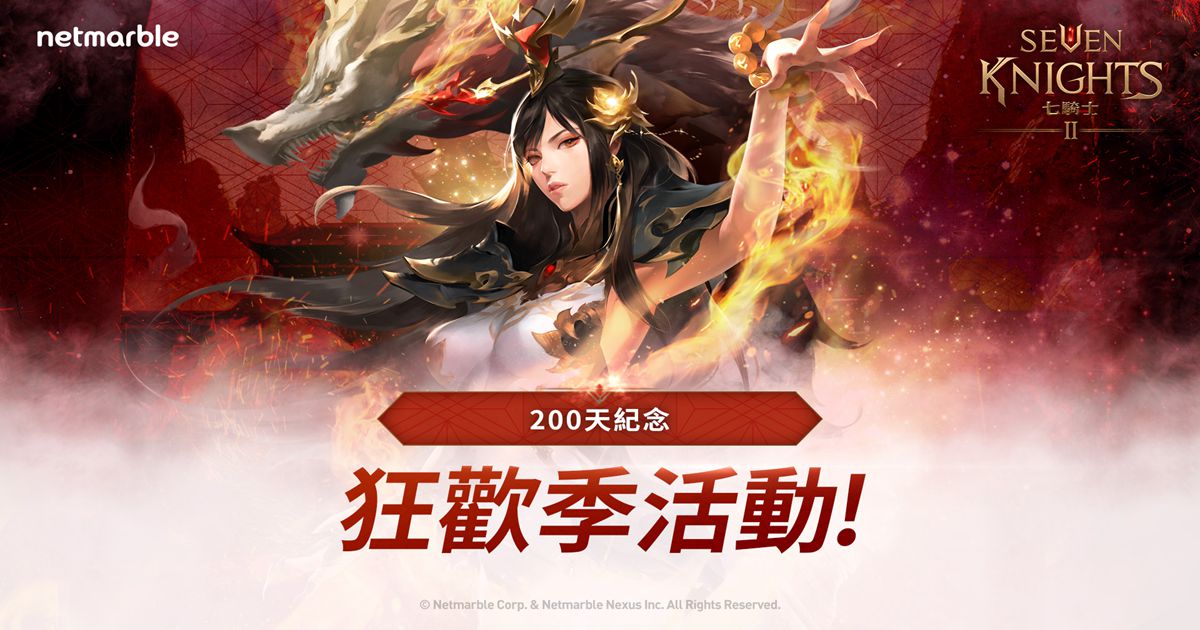