After the recent announcement for its launch this summer, No Man’s Sky of Hello Games has been delayed for Switch. It will now be released on October 7. A new trailer is out, providing a better look at all the features Switch players can expect at launch.

No Man’s Sky is a space sandbox exploration title where every planet, life form, event, and much more is procedurally generated. Despite a rough launch in 2016, it has received tons of free updates. These include visual enhancements to new activities such as derelict spaceships, Exo Mechs, new story content, online co-op, base building, underwater exploration, companions, and even space hacking.

All of these features (and potentially more) will be available in the Switch version at launch. No Man’s Sky is currently available for Xbox One, Xbox Series X/S, PS4, PS5, and PC. It will also come to PlayStation VR2. 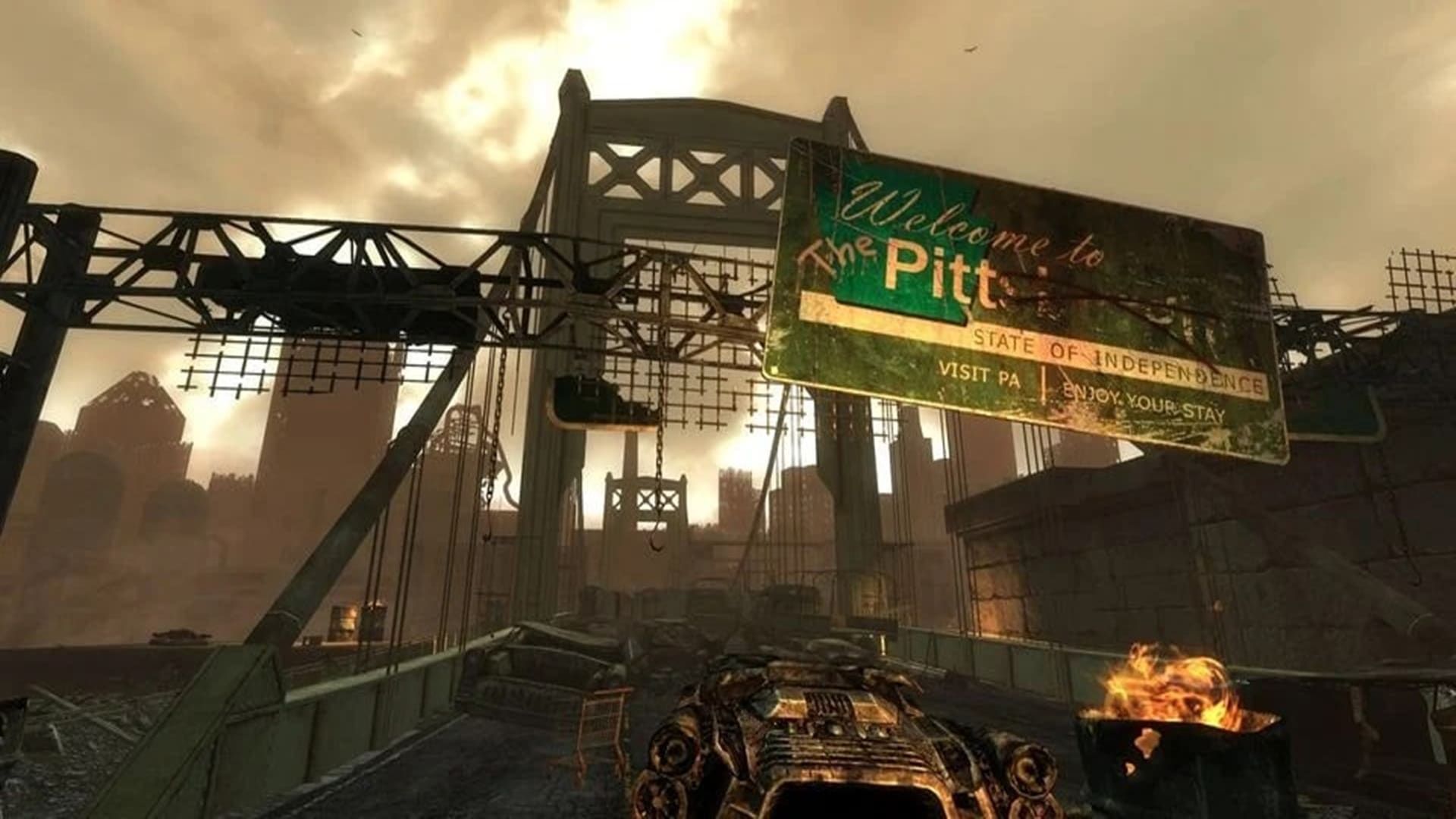