Following the example of what Ukraine did after the invasion of Russia, the city of Petrópolis, in the Serrana Region of Rio, will launch its own non-fungible tokens (NFTs) to rebuild the Imperial City.

In February this year, the municipality suffered from heavy rains that hit the region and left 233 dead. There were landslides and landslides especially in the region of the first district.

Now, the city is trying to rebuild what was destroyed by the rain and, for that, it wants to count on the technology of the NFTs.

As reported by the newspaper O GLOBO, the city of Petrópolis is forwarding a consultation to the Court of Auditors of the State of Rio (TCE-RJ) to define the model of its project.

In late March, the Imperial City passed a bill to launch tokens whose marketing will help fund the city’s reconstruction.

Although other municipalities in Brazil are considering launching their own NFTs to raise funds, such as Rio de Janeiro and Maceió, none of them, so far, have managed to implement this in practice.

“We need the TCE to give us authorization. As it is the first project of its kind in a city hall in Brazil, it is controversial. So we are doing it as formally as possible so there are no problems. Our estimate is that, by August, everything will be resolved. The important thing is to do it before people forget about Petrópolis,” said Miguel Barreto, attorney general for the municipality of Petrópolis.

According to Barreto, the idea is to launch a public notice in order to select a cryptocurrency company that will be responsible for creating and auctioning the city’s NFTs.

The attorney general explained that the funds raised from the auctions will be deposited in a reconstruction fund exclusively dedicated to the first district of Petrópolis.

In addition, the project envisages that the money raised from the NFTs will be used to purchase real estate for people who have become homeless.

“The amount that will be raised with the NFTs auction is still an unknown for us. Everything will depend on the mobilization around him”, said Barreto.

In any case, it is not yet known what content will be the subject of the NFTs. One of the possibilities is that they are a kind of virtual postcard of the city, with images of tourist attractions in the city. There is also the possibility that the tokens are produced by a local artist as original digital works.

Also according to O GLOBO, the authorities of Petrópolis are already in dialogue with cryptocurrency platforms such as Binance and Mercado Bitcoin. Smaller fintechs are also being considered.

Although the initial idea is to rebuild the city through NFTs, Petrópolis also wants to use crypto technology to launch a social digital currency in the future. 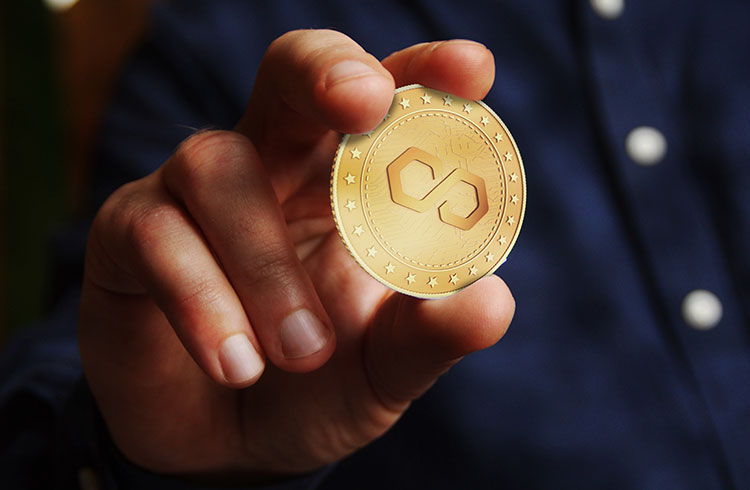 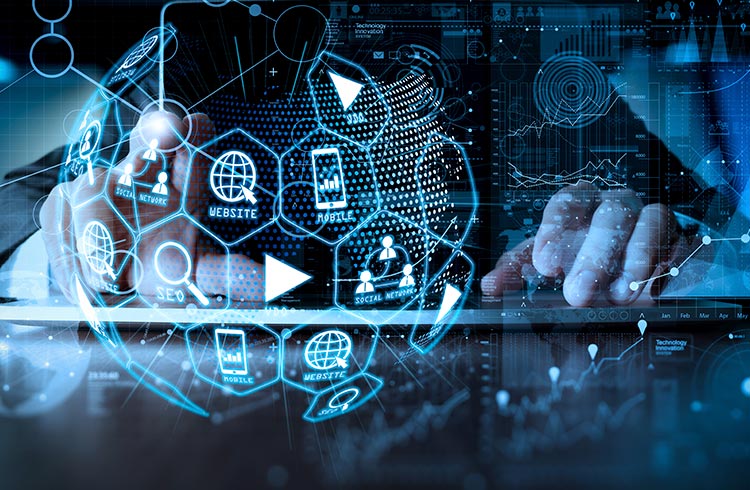 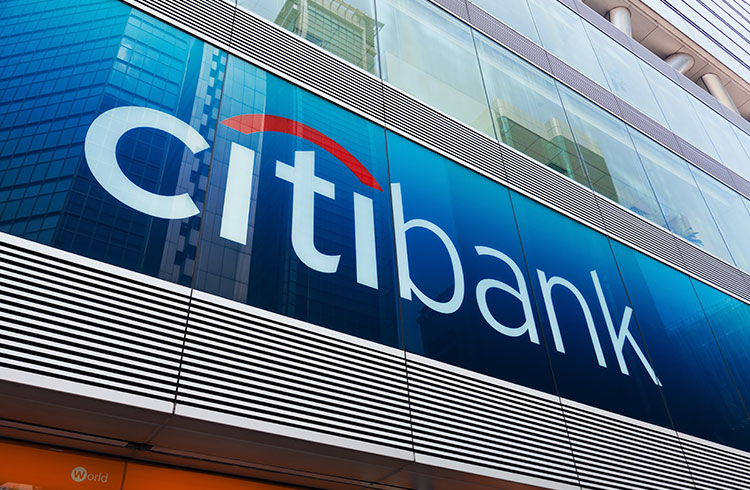 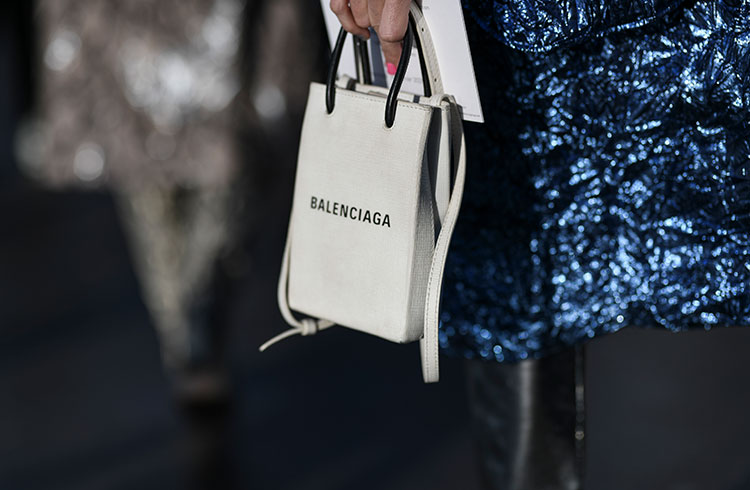