Animoca Brands and Blowfish Studios announced this Monday (23), the closing of a private sale that will allocate resources in the Phantom Galaxies metaverse.

According to the companies, during the sale, 7,734 Planets and Asteroids were sold for a total of $19.3 million.

There are currently over 125,000 users actively playing the Alpha version of Phantom Galaxies and over 500,000 owners of NFTs granting access to the Alpha game. These NFTs generated over 1,700 ETH in trades on OpenSea.

Phantom Galaxies Planets are special NFTs with unique in-universe characteristics and coordinates. As described by the team, asteroids are the cheapest type of NFTs. In order of price, the NFTs range from “Small Asteroid” to “Big Planet”.

As reported by the game’s team, buyers of Planets can choose how to rule and which structures to build on their “interstellar terrains”.

Additionally, the team revealed that Planet Holders will receive rewards in upcoming events, such as the Astrafite Rush event in Episode 4, in which Planet Holders will benefit from most of the quest rewards and will also receive a share of the PGToken.

Now, after the private sale, the company has announced that it will hold two pre-sales (pre-sale A and pre-sale B) before the official public sale.

According to the statement, pre-order A on May 25th will be available to holders of a Hopeful NFT, which can be purchased from OpenSea.

The Hopeful NFT has been distributed to the first 5,000 Discord members and cannot be won in-game.

Meanwhile, the B pre-sale on May 27 will be available to 7,500 users who own an Episode 2 Medal, which can be obtained by completing Episode 2 Alpha and redeeming an NFT Poster and can also be purchased from OpenSea.

For players who are unable to enter one of the two pre-sales, a public sale will begin on May 27th. 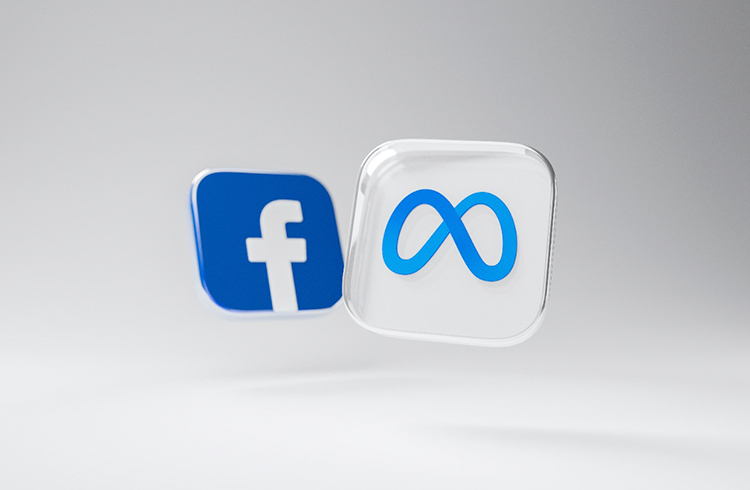 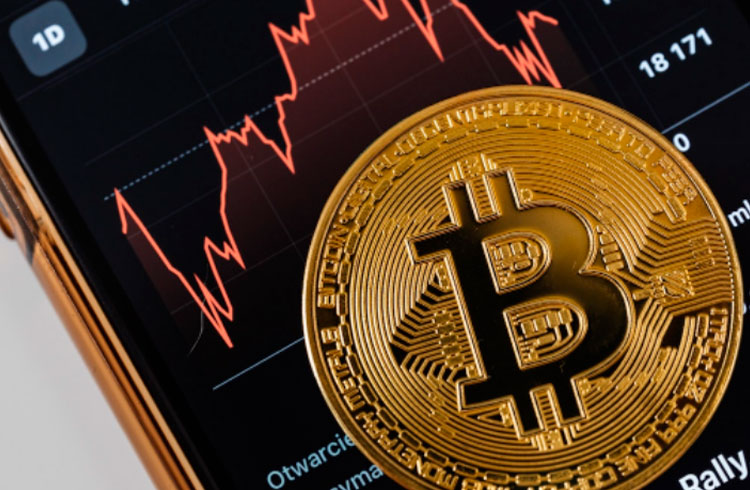 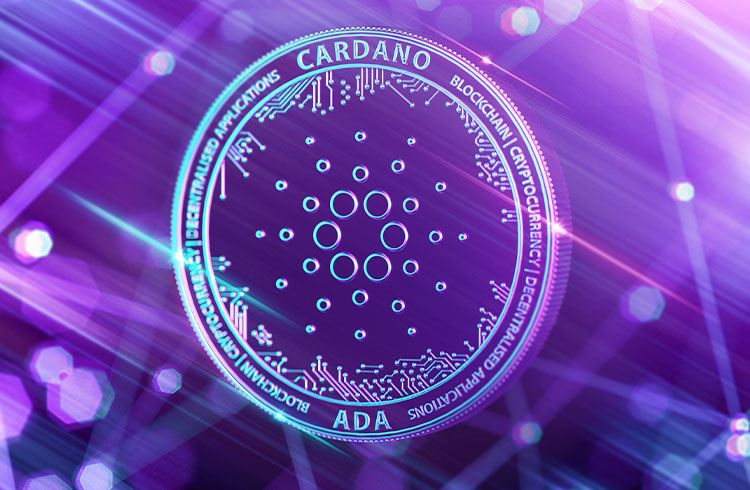 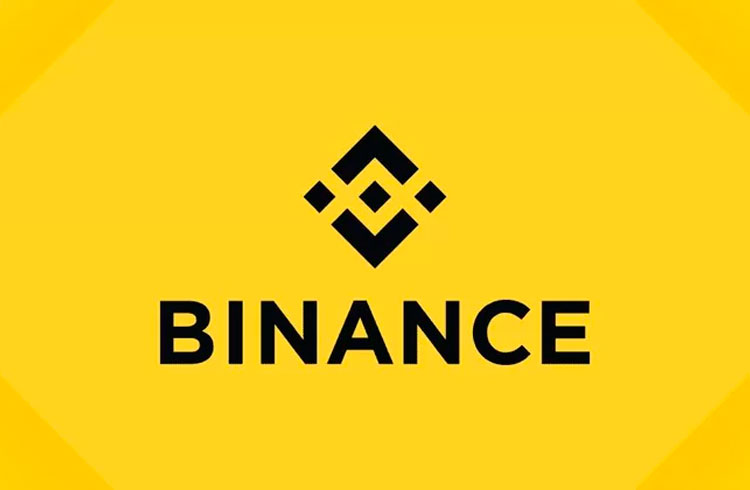