May 31st. But from 1996. It was during this time that what would be the best Dragon Ball game of the 32-bit era was born: the first PlayStations and Saturn. Dragon Ball Z: Idainaru Dragon Ball Densetsu, here known as The Legend, arrived in Europe in December only for the SEGA console and was a bit of a surprise: he was next on the list after Hyper Dimension and the first to make the leap to 3D. Precursor of Tenkaichi? something like that.

The truth is that nostalgia always invites us to remember with more affection than certainty our hours invested – or lost – in Dragon Ball GT Final Bout, and in those nineties of polygons and giant sprites, we could not imagine that we were playing Shin Butoden through the captures that we saw Hobby Consoles. Forgotten and underrated, The Legend was a game that fared better than the two mentioned and also Ultimate Battle 22.

With The Legend, we made the leap to 3D scenarios and an always-in-the-air, very Tenkaichi-yet-precarious combat system, adding the ability to play multiple characters at the same time in three-on-three battles. Keeping the sprites in 2D, the model had 35 characters from arc Z, from saiyan to Buu and with several fighters that we never had before, like some of the special forces Ginyu, Nappa…

What matters are the real attacks

With a two-button combat system (ki and hits), anything close-range action didn’t reduce enemies’ lifespans, but served to unbalance a Power Balance that left the enemy paused and, so yeah , a special attack damaged his life.

Far from being a simplistic title, we could perform various combinations and attacks (depending on the direction in which we pressed, the attack button performed this or that action) and activate the Hi Connect, which allowed us to launch blows beastly until we smash the Power Balance with ease. A different system, but effective and very conspicuous for the time.

The title featured vignettes and artwork very faithful to the series and featured some exclusive secret events: if we let Frieza kill Krillin in the fight on Namek, Goku would transform into a Super Saiyan. When we were fighting with the androids, A16 seemed to fight Goku, but if Goku died, A16 would leave the battlefield because he was only programmed to do so.

Five years ago we analyzed it retro on our YouTube channel, where we were able to capture the title and show all the advantages of these fights, some secret scenes and detail the combat system and other elements. You have it below. 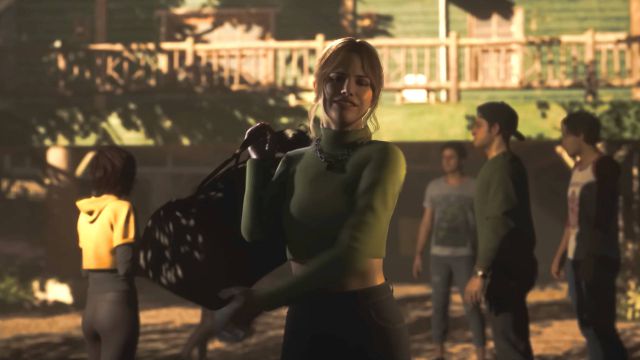 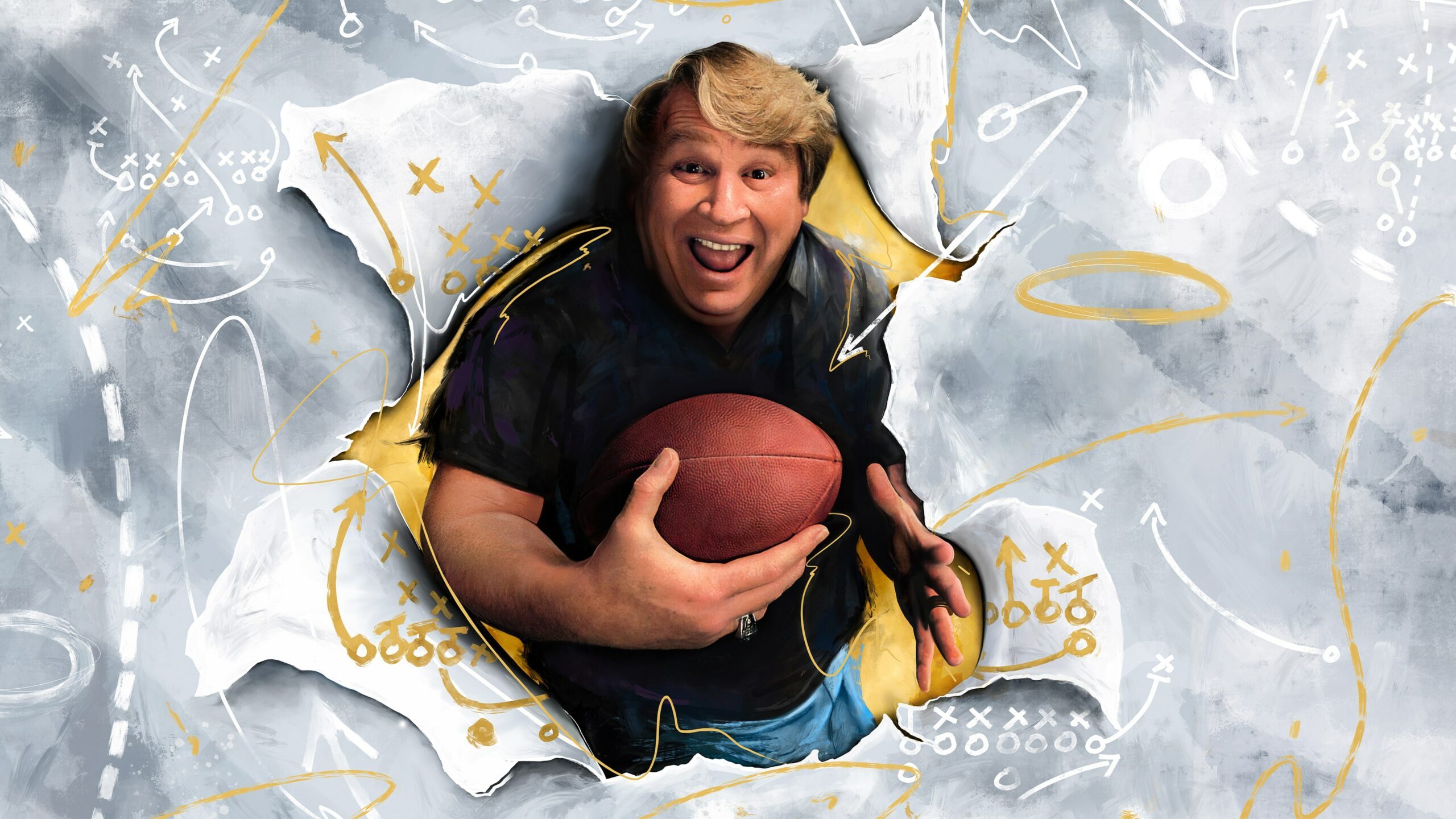 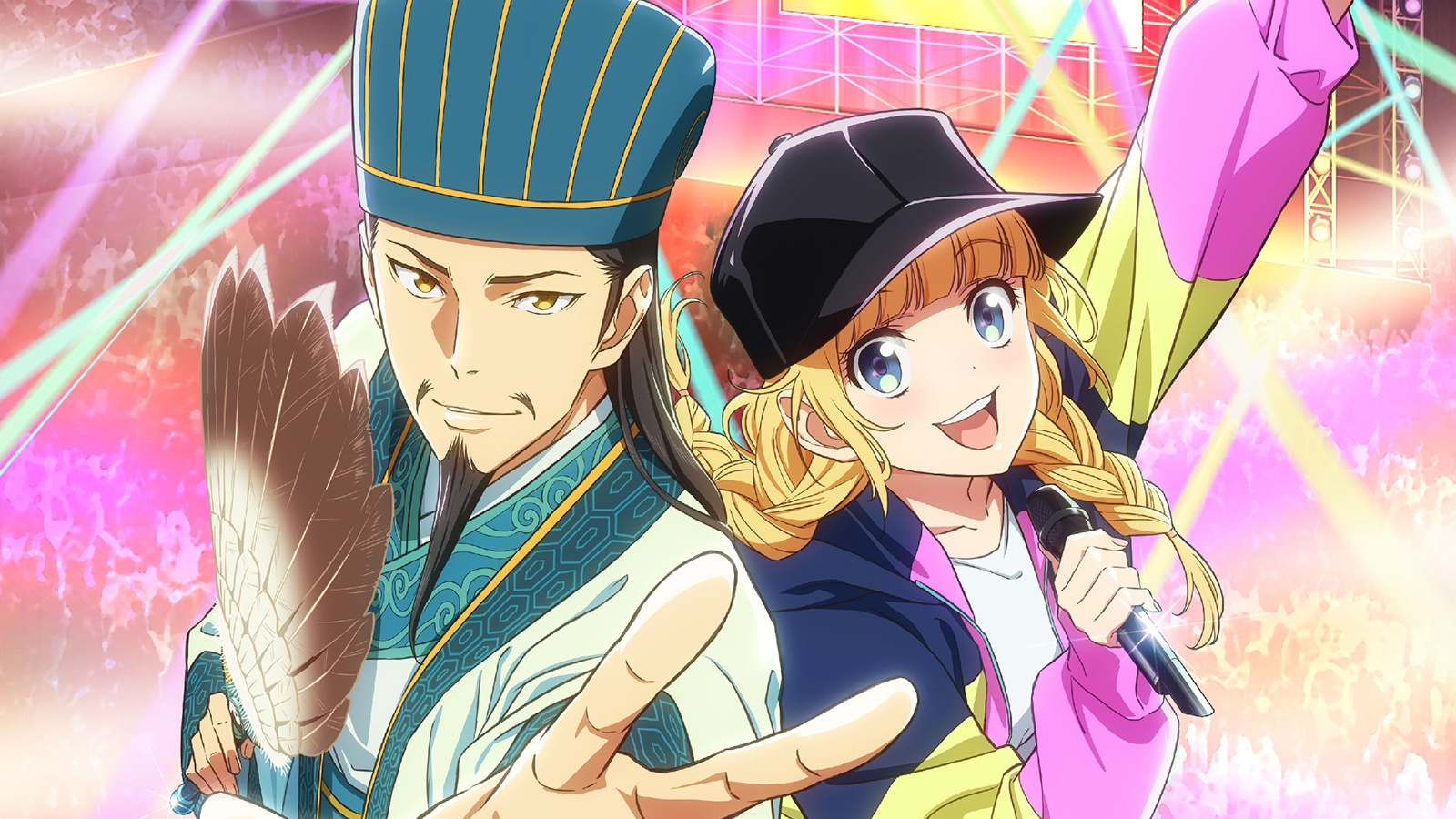 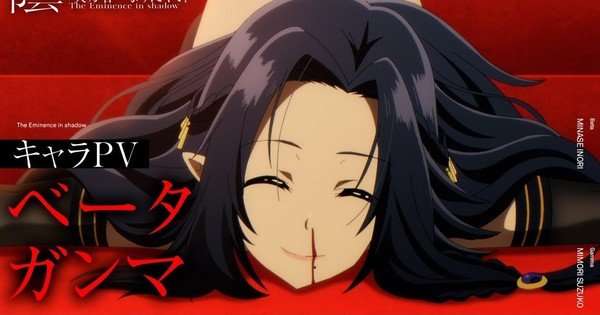