Seagate said that the Seagate Storage Expansion Card, designed for the Xbox Series X/S, has a clean and simple appearance and is the only one that allows users to play games optimized for next-generation Xbox consoles. An external storage device powered by the Xbox Velocity architecture.

As the capacity increases, Xbox game lovers can collect and play the latest or classic game masterpieces directly on the storage expansion card, without affecting the game graphics, speed, loading time or frame rate.

In addition, the Seagate Storage Expansion Card for Xbox Series X/S is backward compatible with games from four generations of Xbox, including Xbox One, Xbox 360 and original Xbox.

The Seagate Storage Expansion Card comes with a three-year limited warranty to help gamers keep their valuable games and treasures safe and sound, making it the perfect gift for Xbox gaming enthusiasts. The 1TB capacity version of this expansion card was previously sold with a suggested price of NT$6,890; while the 2TB capacity version was priced at NT$11,690. 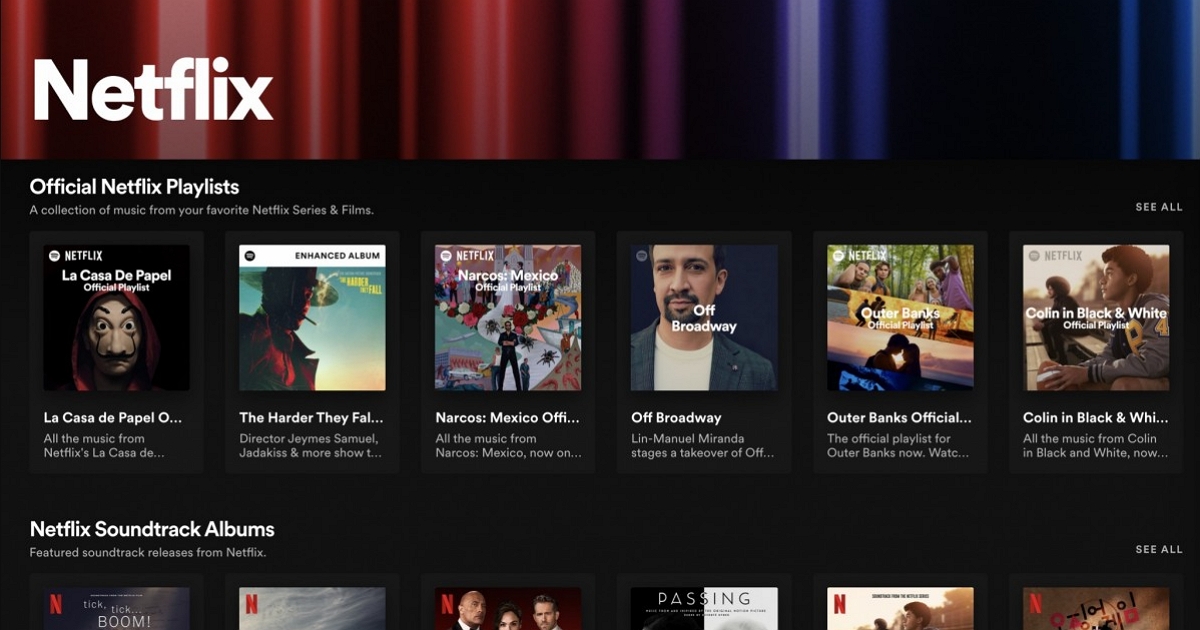 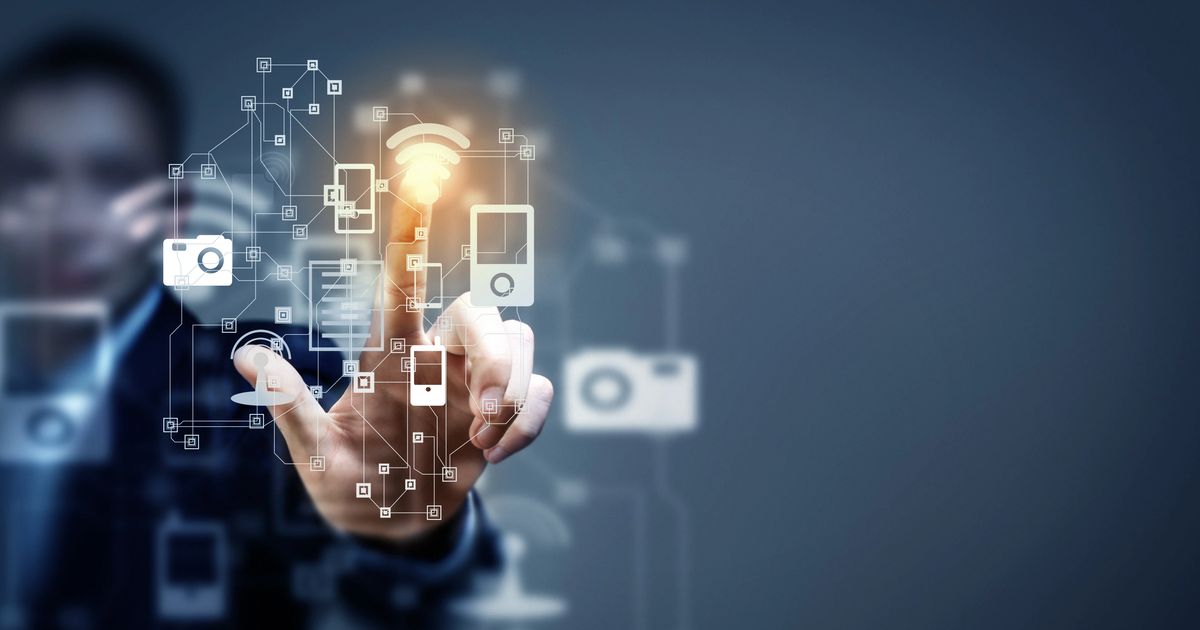 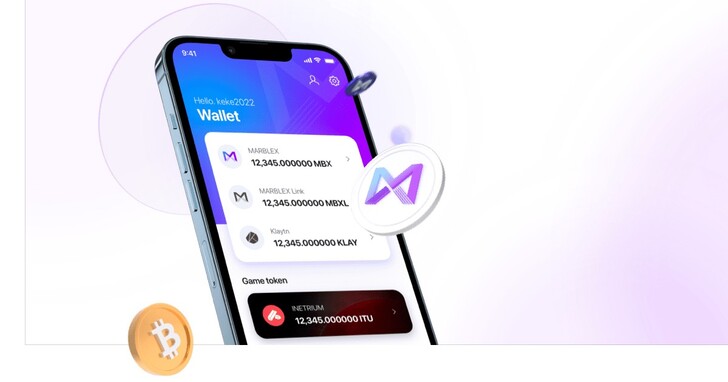 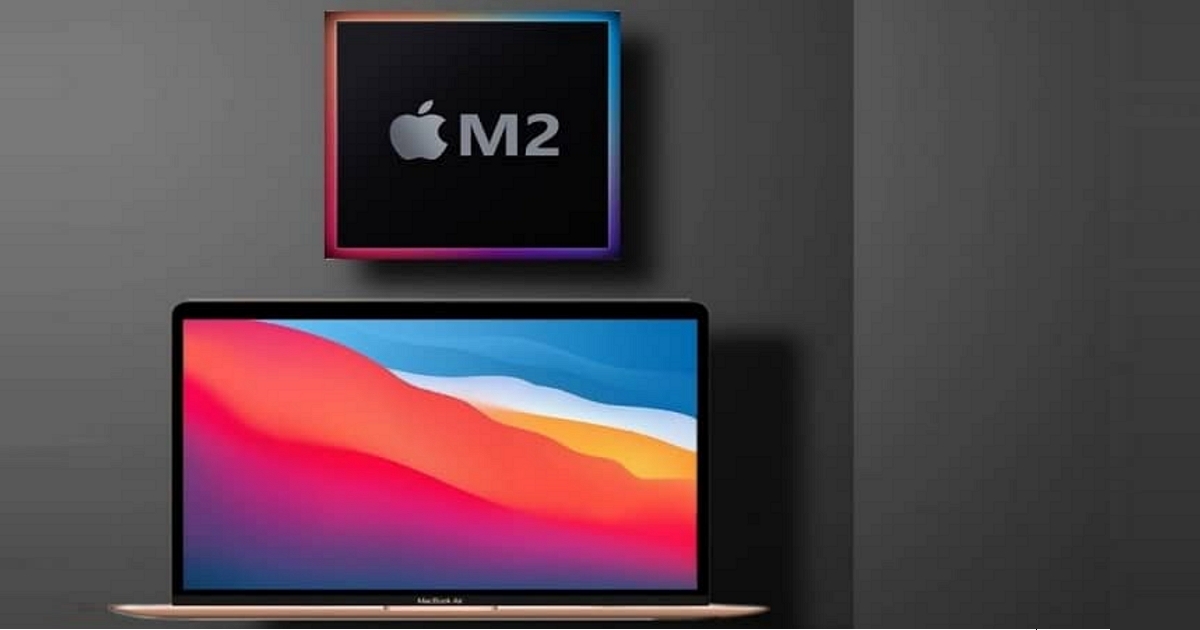 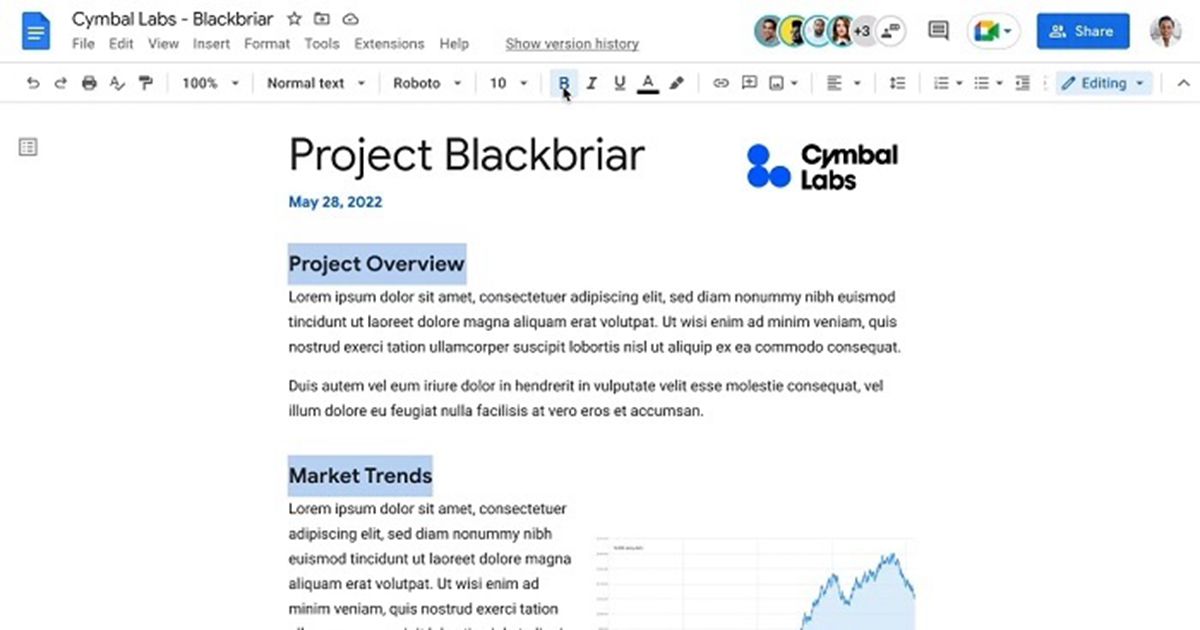 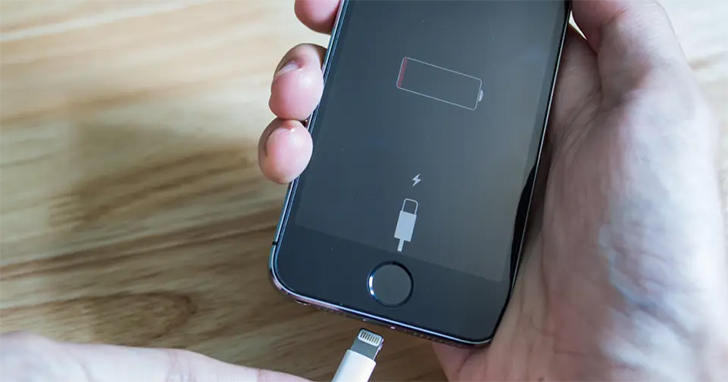