This is an exceptional situation to say the least. Xbox has accustomed us for several years to release new colors for its controllers. Limited editions, exclusive collectors and more classic models, this is a rich segment of Microsoft’s gaming offer. Still, it looks like several European retailers have reported stock shortages of Xbox Wireless Controllers. Information that the green brand has also confirmed with VGC.

The shortage particularly affects Europe. In the UK, no colors are available on major retailers such as GAME, Smyths, Argos, and even the Microsoft Store. Only Amazon UK still has a few copies left in Carbon Black, replenished today. A boon for third-party sellers who have raised prices to double the usual amount. These difficulties affect France, Germany, the Netherlands as well as Australia. A situation that would be due to “supply difficulties” as Xbox points out.

We know it can be difficult to find Xbox Wireless Controllers right now due to supply shortages. We are working as quickly as possible with our manufacturer and retail partners to improve the situation. Please check availability with your local retailer.

The North American territory is currently the least impacted. However, Gamestop and Amazon currently only offer second-hand copies. If the shortage of consoles has been a reality since the launch of the latest generation consoles, that of peripherals was less so until then. If you’re looking for a controller, your best option is to go through the Xbox Design Lab or go international. 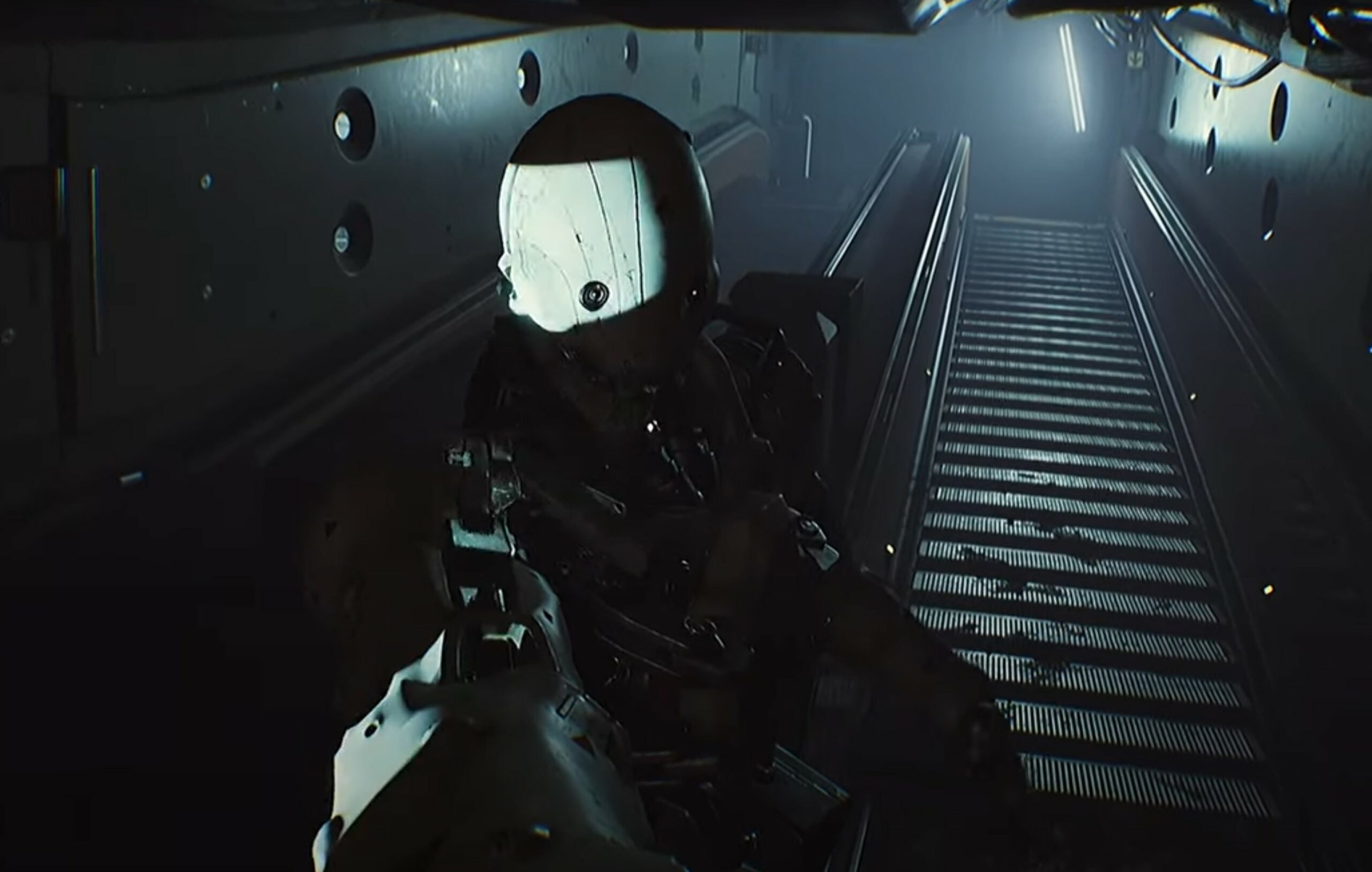 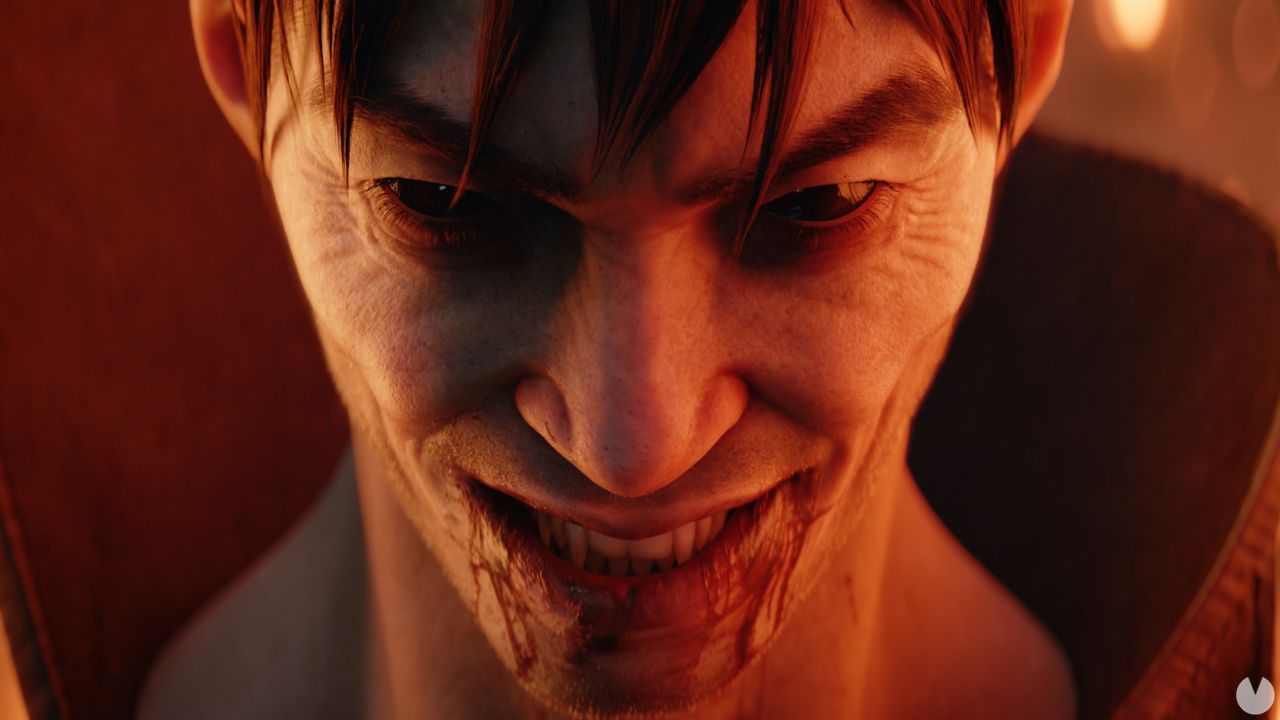 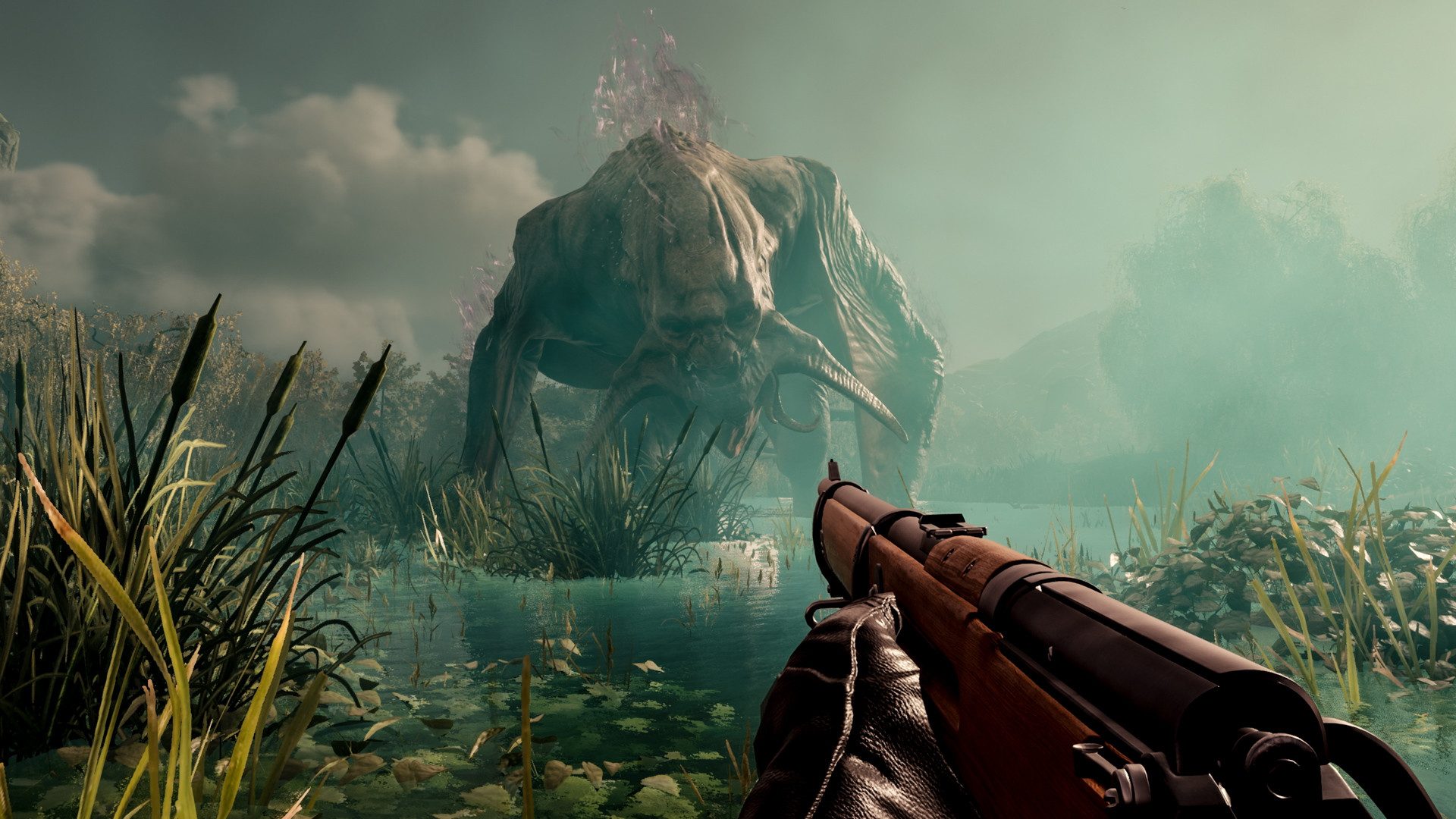 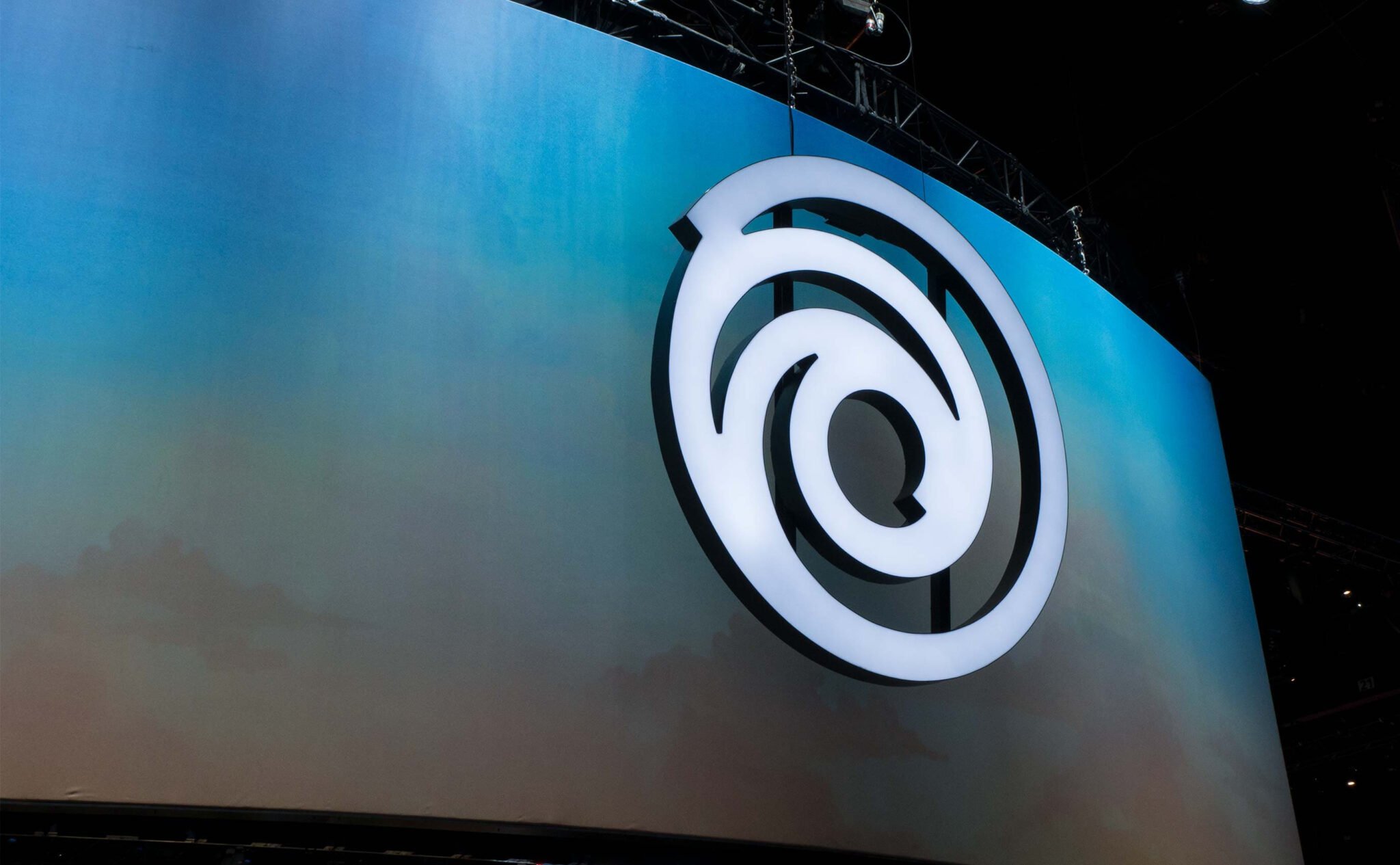