Star Wars fans are about to experience a defining moment. Disney+ will air the first two episodes of one of the most anticipated series of the year on May 27. Star Wars: Obi-Wan Kenobi will once again bring together Ewan McGregor and Hayden Christensen, the actors who played the master and his Padawan Anakin Skywalker in the prequels. Lucasfilm has already confirmed exactly what the schedule will look like, so without further ado, we’re going over the release dates for each of the episodes.

Although the first two chapters will start on Friday, the rest will be available on the platform every Wednesday:

A decade after the terrible events of Revenge of the Sith, the galaxy lives in darkness. Palpatine, former Supreme Chancellor of the Galactic Republic, was the Sith Lord who pulled all the strings from the shadows. Once the circumstances were right, he put his master plan into action and released Order 66, which in practice ended up decapitating the Jedi Order. The few survivors hide from Darth Sidious and his minions.

At the height of its power, the Galactic Empire sends Darth Vader to assassinate the remaining Jedi. This is a personal mission for Palpatine’s lieutenant, who will discover that Obi-Wan’s heart, though wracked with guilt, still beats. Lead the Inquisition, a group of Force-sensitive warriors who will do anything to hunt down all Jedi.

Ben Kenobi’s stay on Tatooine may not be as secret as one might think. What will happen if they find out? The answer in Star Wars: Obi-Wan Kenobi. 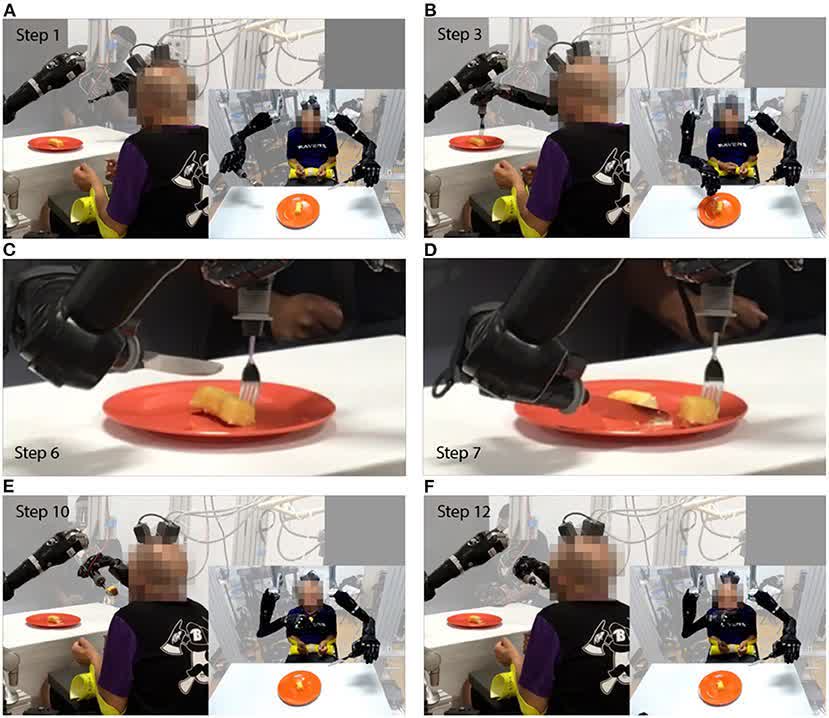 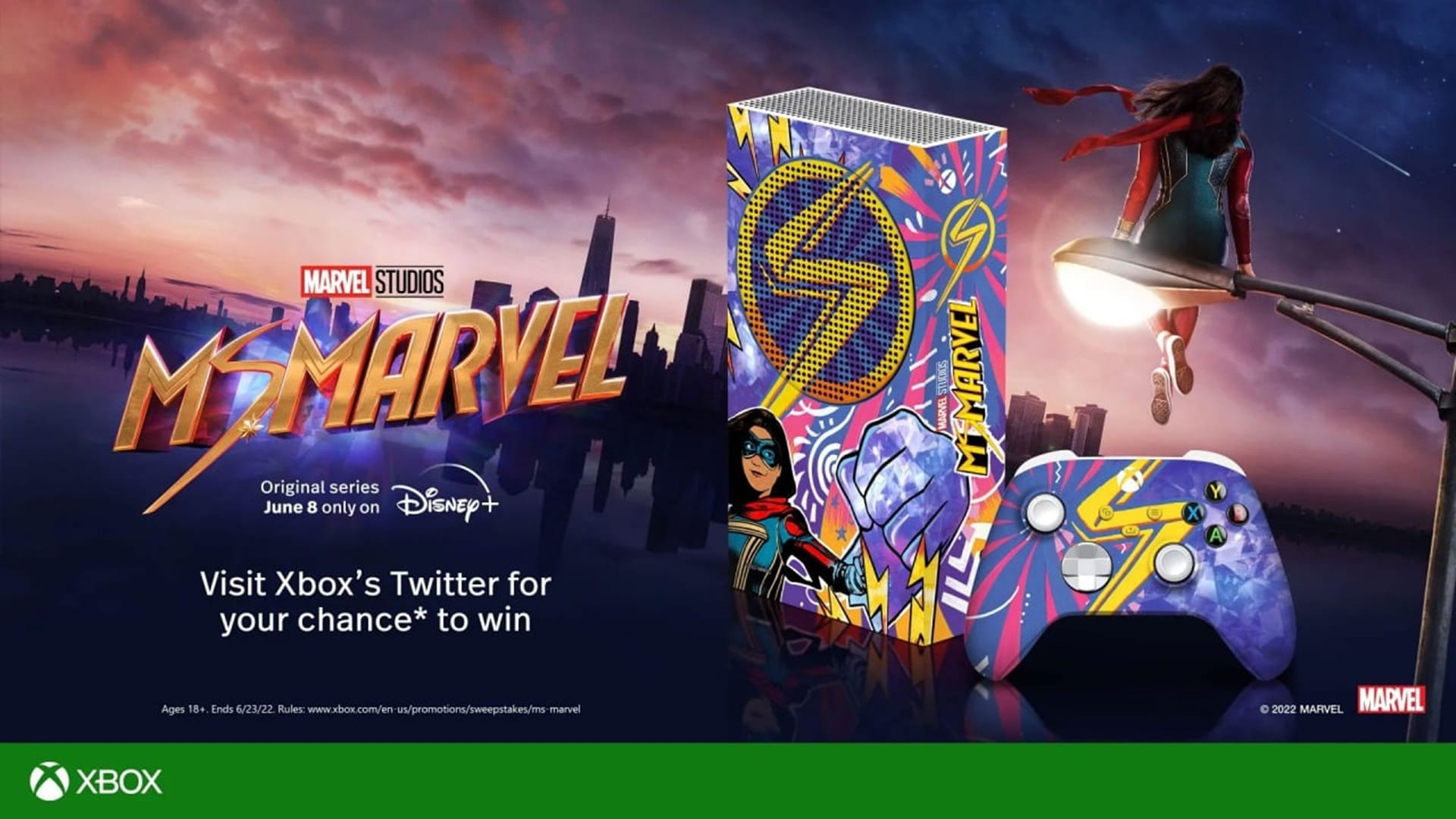 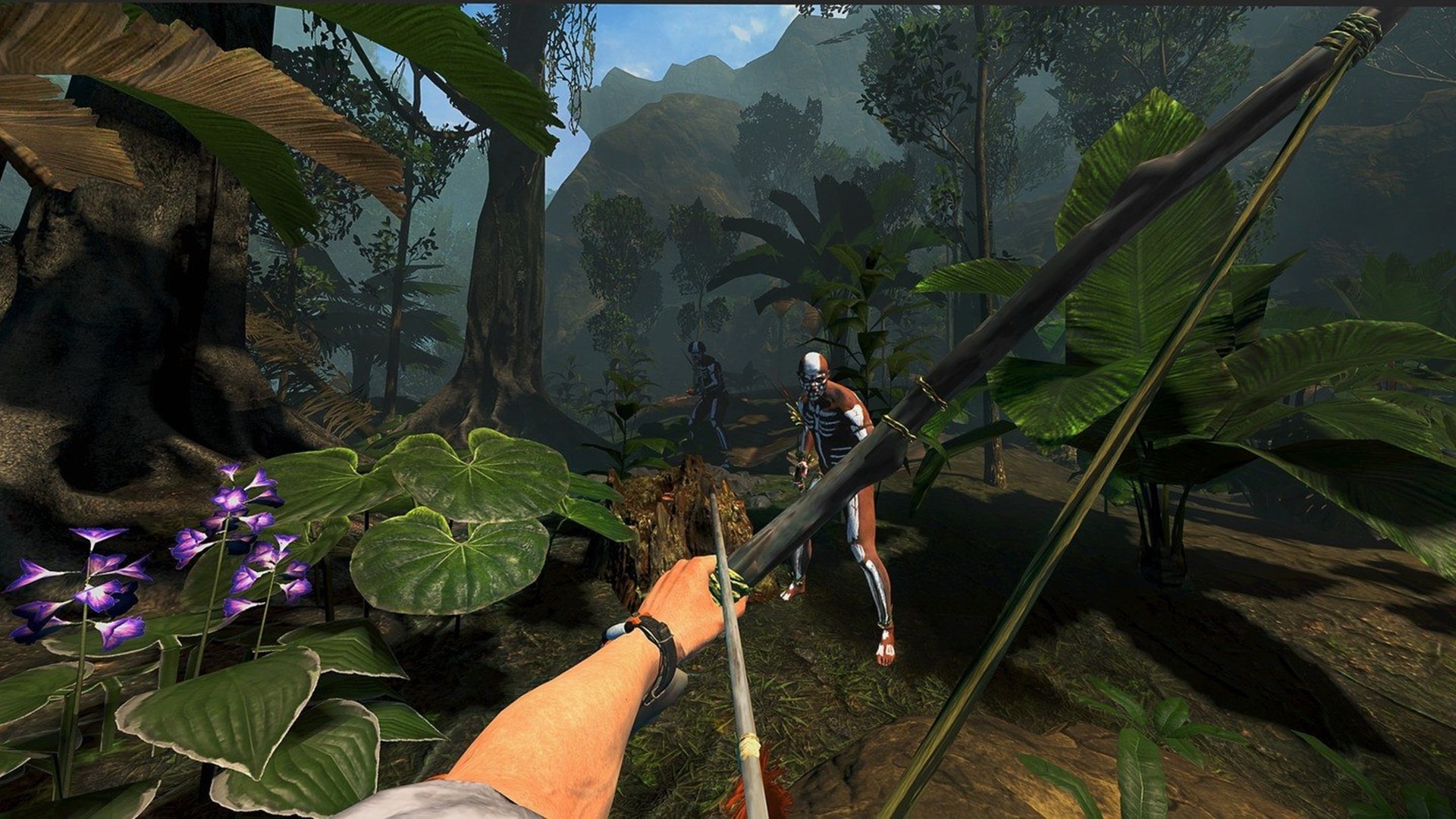 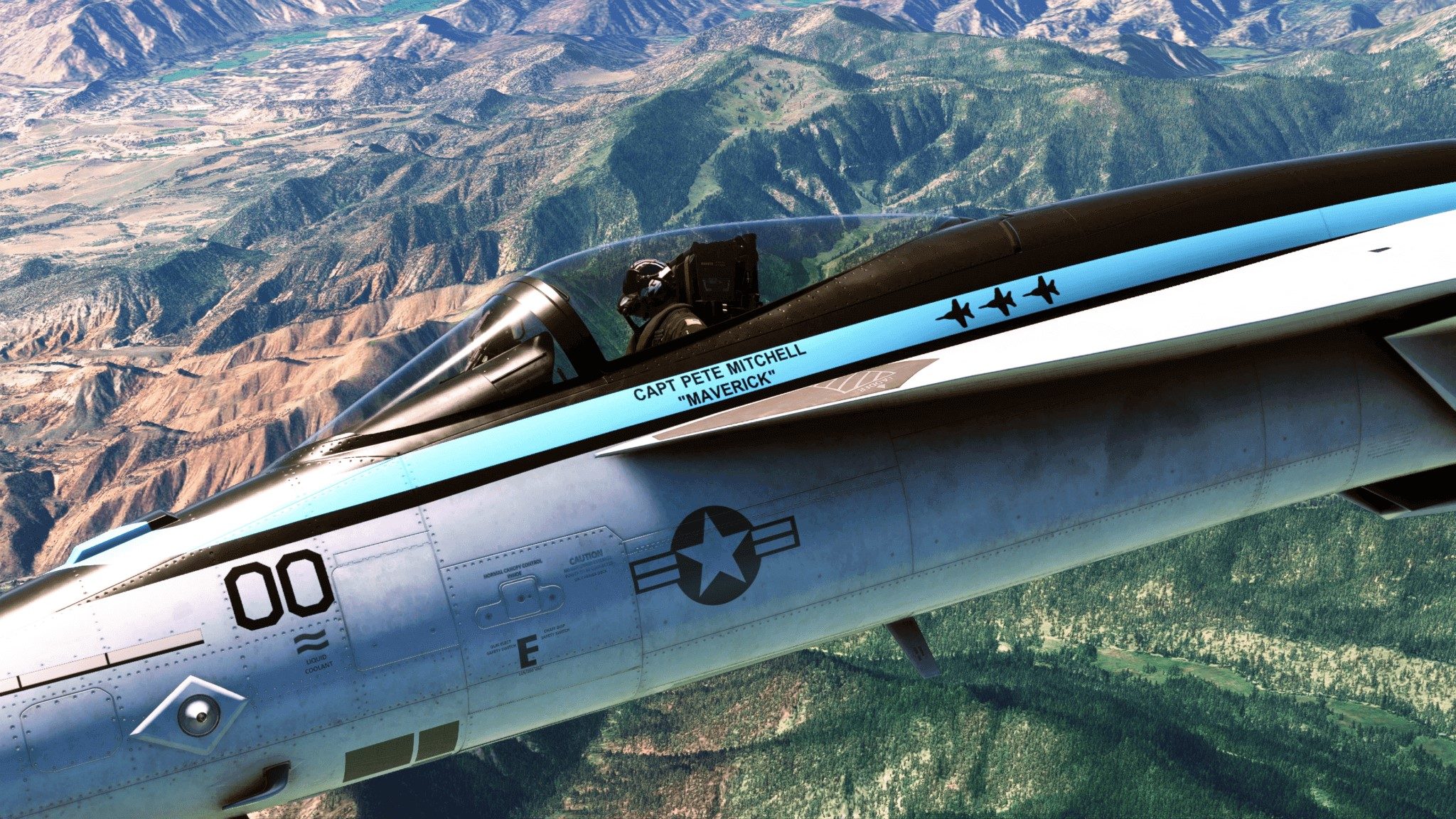 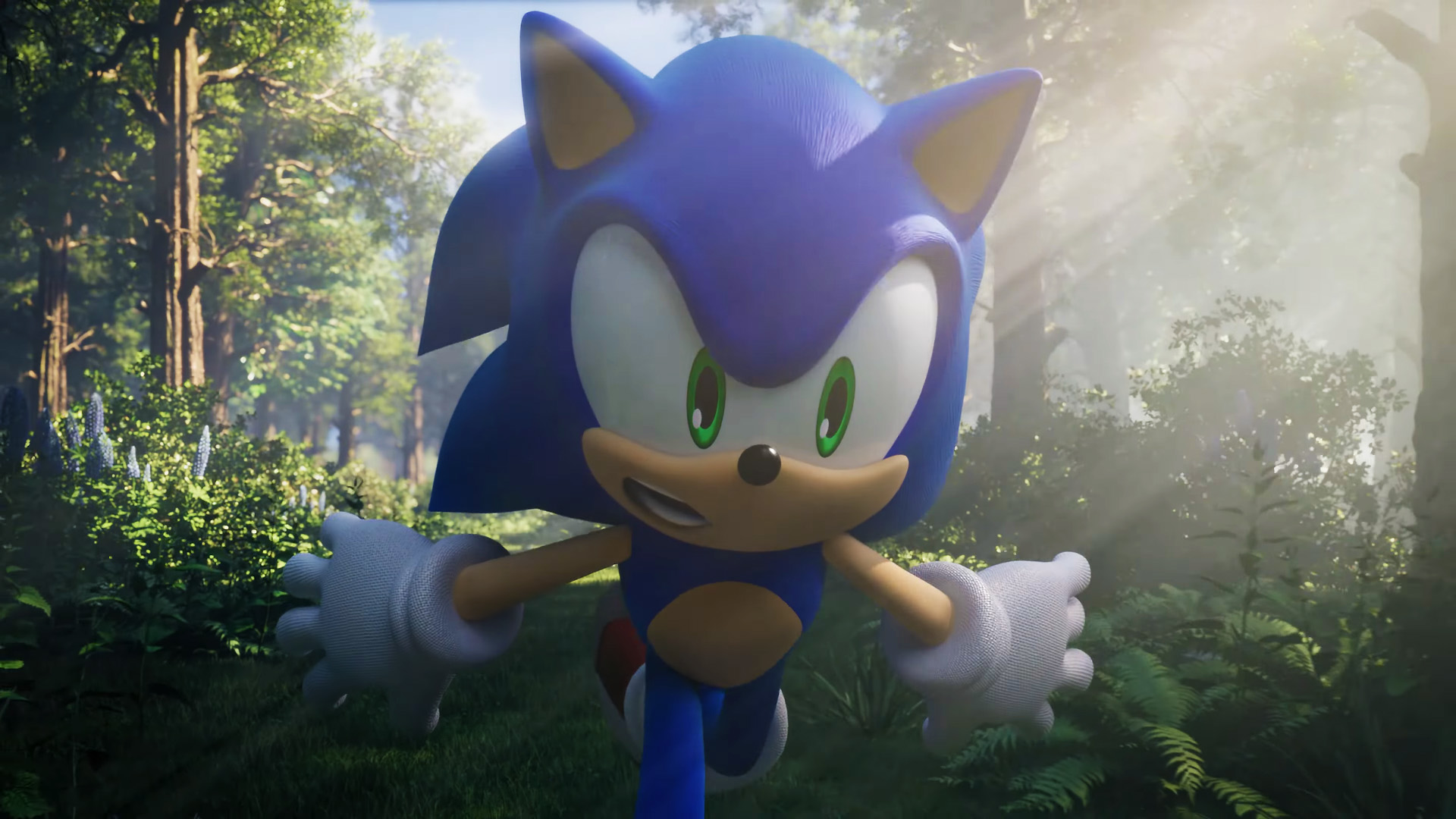