In response to Western sanctions against Russia, a large number of Western companies from PepsiCo to Apple have withdrawn their operations in Russia. Last week, McDonald’s, which had operated in Russia for 30 years, also completely withdrew, and now the coffee giant Starbucks has been added to the list.

According to Russian media “Sota Vision” citing sources, Starbucks stated that it has 130 franchise stores in Russia, accounting for less than 1% of annual revenue. After withdrawing from the Russian market, it will let its employees in the country Leave in the next few months and pay 2,000 Russian employees for six months.

The company has said it will take time to unwind the deal, amid continued pressure from consumers and investors on Western companies such as Starbucks to cut ties with Russia in response to sanctions. Since March 8, Starbucks has suspended all business activities with Russia, including the transportation of all Starbucks products and the temporary closure of cafes.

In its latest quarterly results released in early May, Starbucks did not disclose the financial impact of the suspension of business activities. Former CEO Kevin Johnson has pledged to donate royalties from Russian operations to humanitarian causes. However, large-scale American restaurant chains are currently facing headwinds. Starbucks has fallen by about 36% year-to-date. Although Starbucks welcomed the news of the legendary CEO and father of Starbucks, Howard Schultz, returning to the head of Starbucks in early April, judging from the second quarter financial report data , Starbucks profits under inflation pressure.

After Coca-Cola withdrew from the Russian market, Russian beverage maker Ochakovo announced the launch of “CoolCola”, “Fancy” and “Street” to replace Coca-Cola, Fanta and Sprite produced by The Coca-Cola Company. Maybe soon, there will be an alternative to Starbucks in the Russian market. 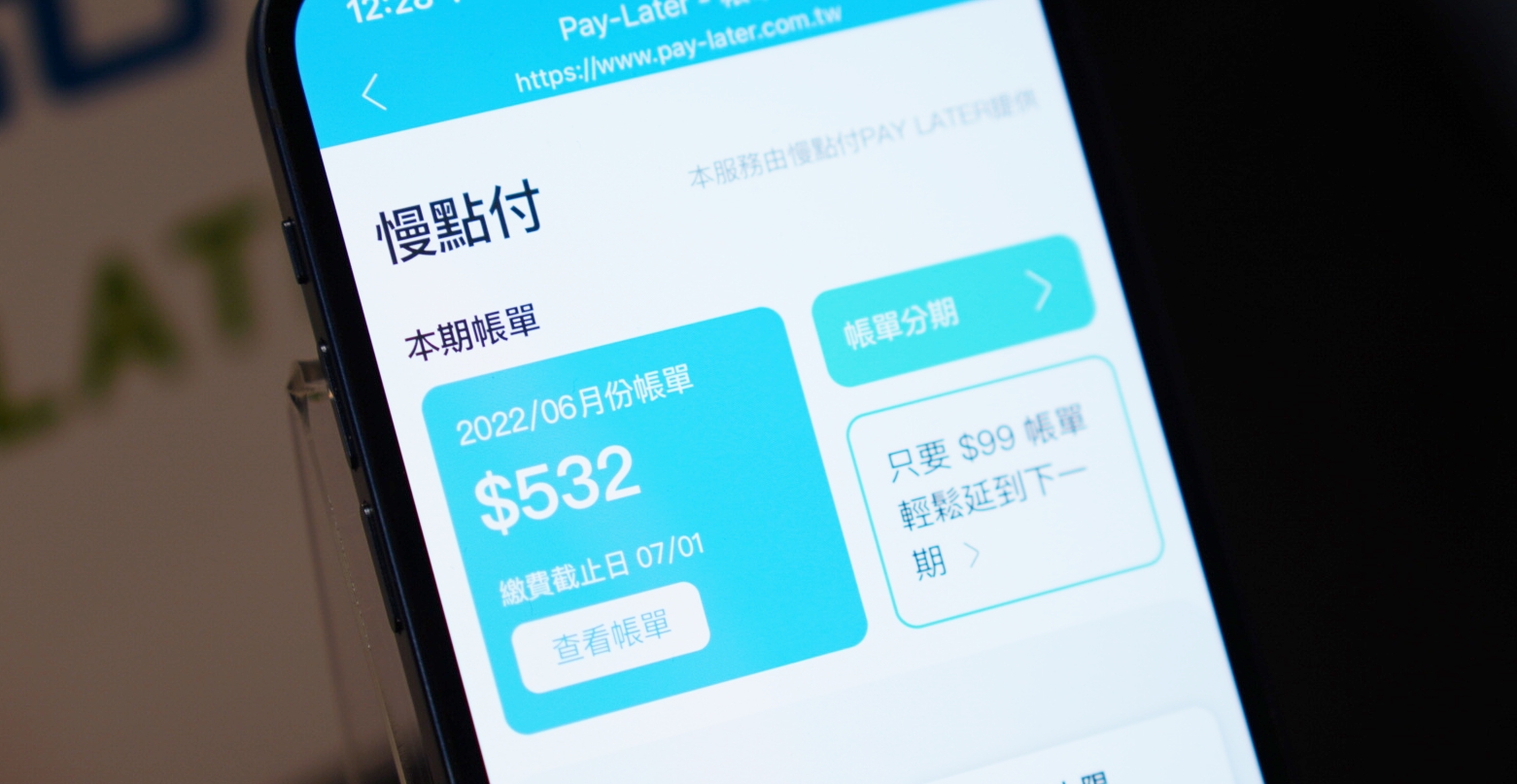 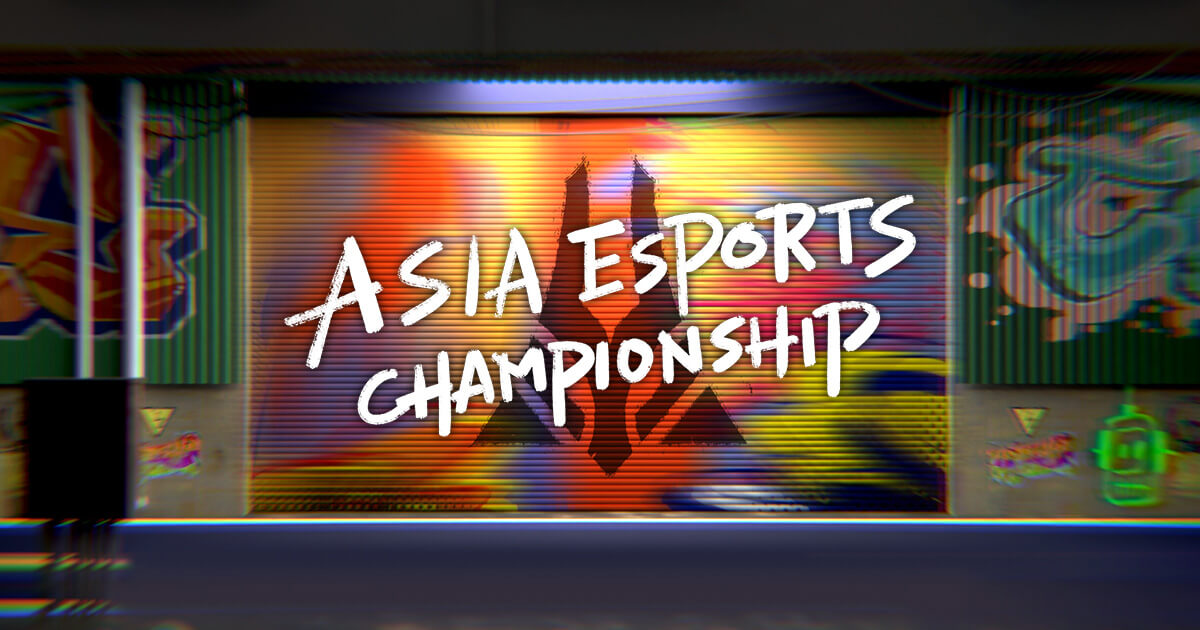 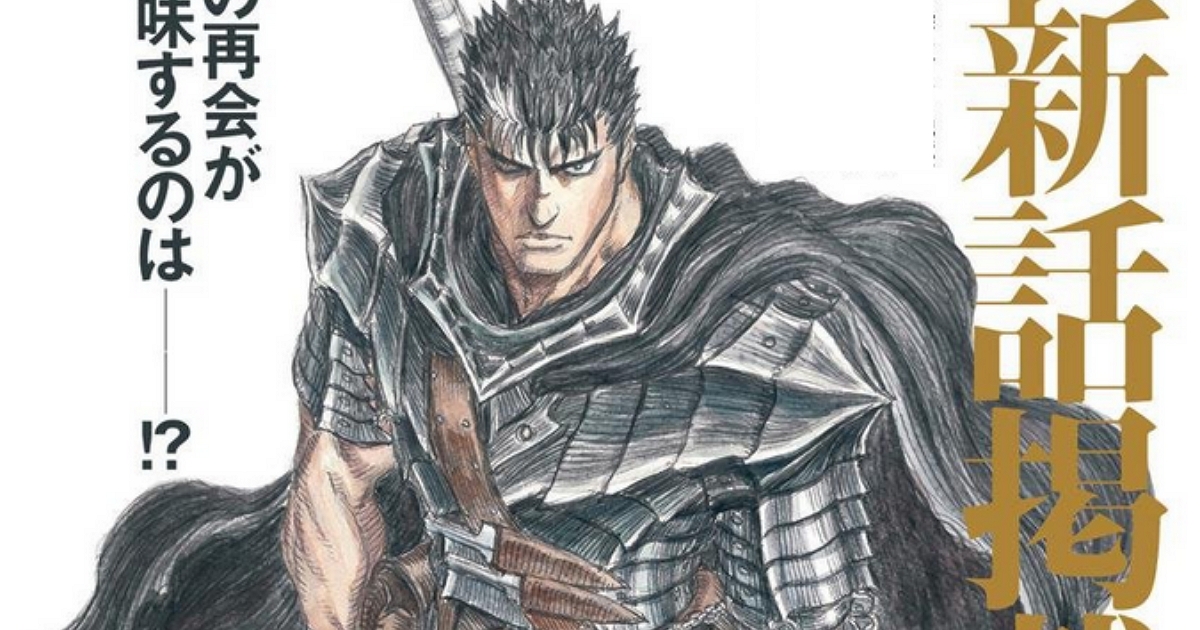 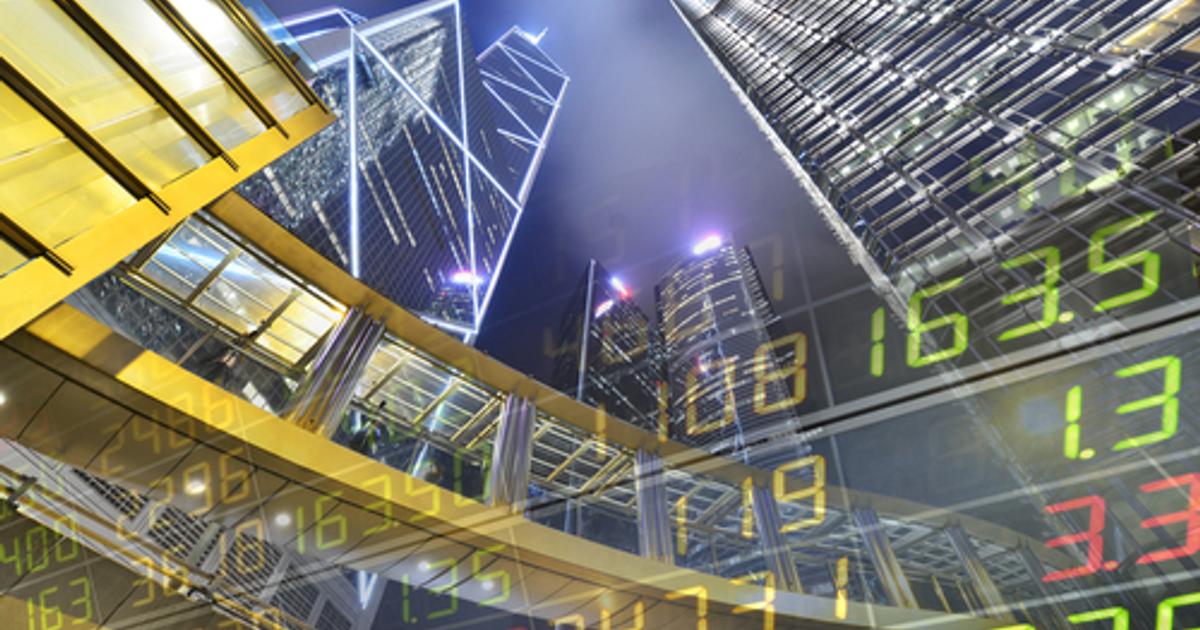