The movement of move-to-earn games such as STEPN remains strong despite the recent downturn in the crypto market. And, among the main games of the modality, is Genopets, which is still in beta.

Recently, the game’s team announced the launch of a staking system for GENE tokens, the game’s native cryptocurrency. In addition, it announced new NFTs: the Habitats.

Like the other avatars in the game, Habitats are characters that users must purchase to participate in the game if they want to earn the daily GENE rewards. Currently, the cheapest avatar is around 47 SOL.

In the case of staking, it is not necessary to have an NFT. All the user needs is some GENE tokens and some SOL for transaction fees.

In the GENE staking system, holders choose the amount of GENE they want to stake as well as the length of the lock period – from 1 month to 2 years. In this way, during the informed period, users are rewarded in GENE.

Additionally, users who choose to staking receive, according to the developers, a “voting weight” equal to the amount of “locked in” GENE, multiplied by the remaining lock period.

“This weight will be used for governance votes and for a planned airdrop of KI tokens,” the team revealed.

As a liquidity solution, interested parties can withdraw GENE rewards as sGENE to be used in the game.

“This provides a way for punters to recover the value of their locked tokens before the staking period ends,” the team highlighted.

In addition to the tokens, those who staking GENE can also receive other perks and benefits, such as access to special NFT releases or tokens for future staking, as the team revealed.

At the same time, staking users will also be added to the private beta queue (currently in progress), added to whitelists for future sales, and have early access to new features.

But the most important function of the GENE token is governance. While not yet active, player governance will involve voting on future token issuance, game mechanics, and other undefined decisions. 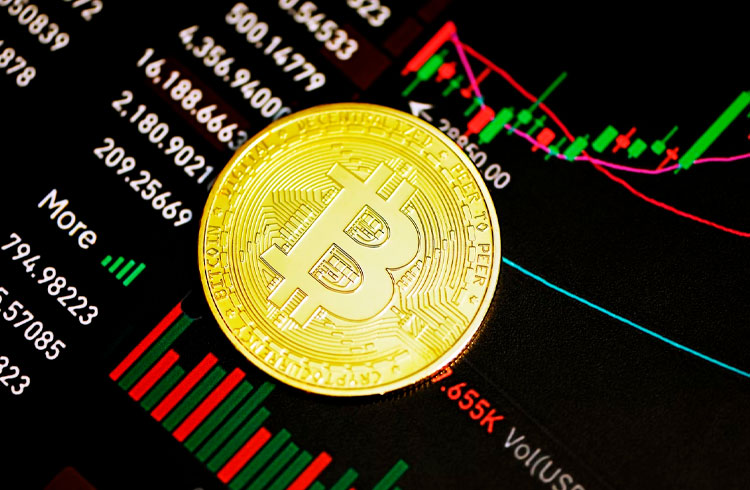 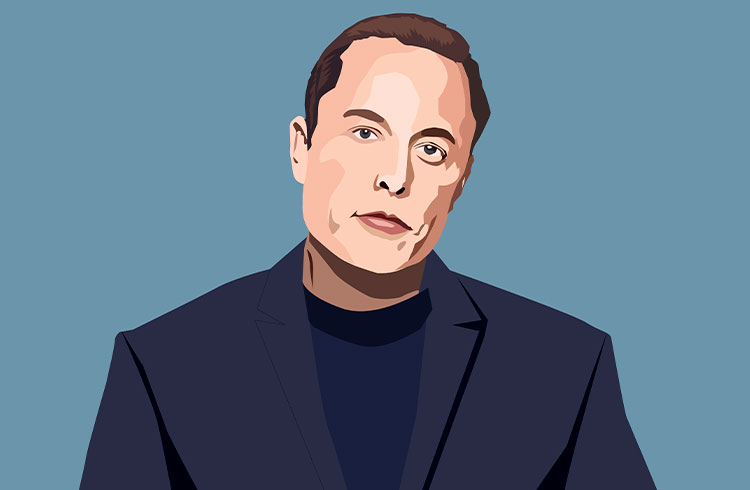