Despite all the alternatives arriving every month for free, Warframe remains one of the most successful free-to-play games today, even more so with its recent expansion Angels of the Zariman. Additionally, all fans should stay tuned for what’s to come in the coming months as Digital Extremes has confirmed TennoCon 2022.

TennoCon is the annual event held to showcase all upcoming Warframe news, and this time it will be held on July 16th. On the official website, they also announce that the event will be digital and that it will be “a full day of content with exciting announcements from the Digital Extremes team”. This digital nature means fans don’t enjoy it the same way, but the studio wants them to keep participating. “Sculptures, drawings, digital art, screenshots, cosplay… We want to see it all,” they say.

Digital Extremes also announced that it will donate a significant portion of profits to a Canadian charity to be determined. In the next few weeks they will reveal what it is, without specifying if they still can’t say anything or just haven’t decided.

In last year’s edition, The New War was announced, a solo adventure that will finally be released at the end of 2021, in addition to the development of cross play and cross save, two functions that have not yet arrived. Meanwhile, as we said before, a few weeks ago Angels of the Zariman arrived, a new free expansion that added a new storyline after The New War, as well as, of course, a new Warframe, especially number 49. 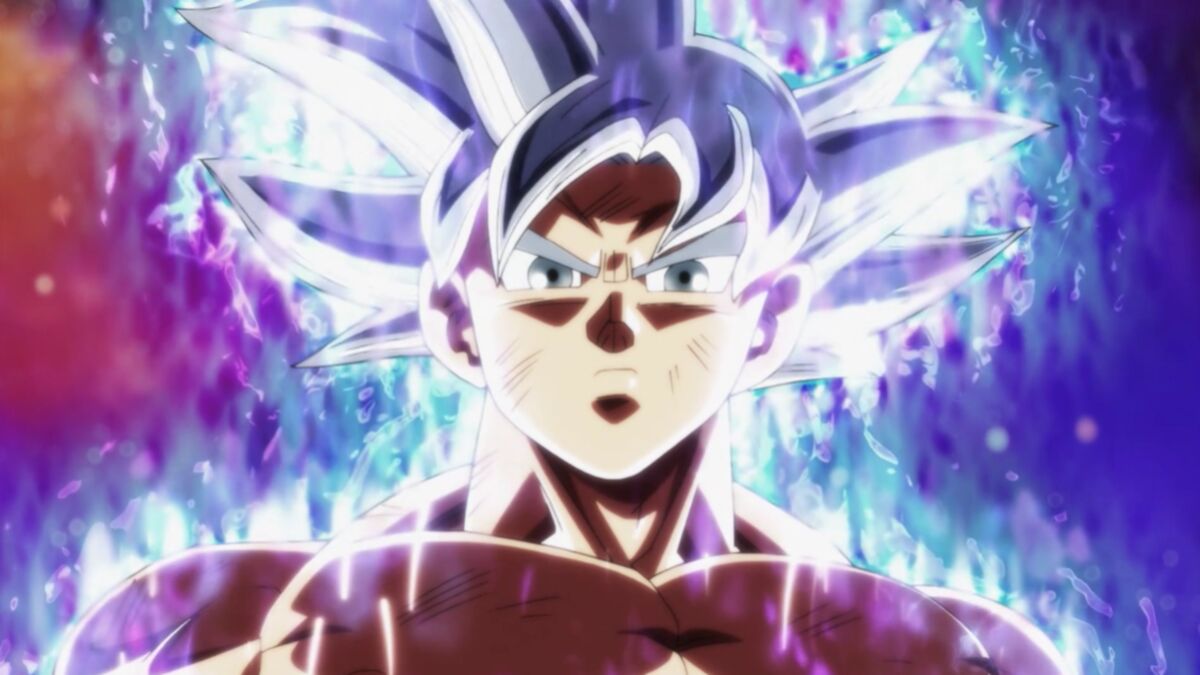 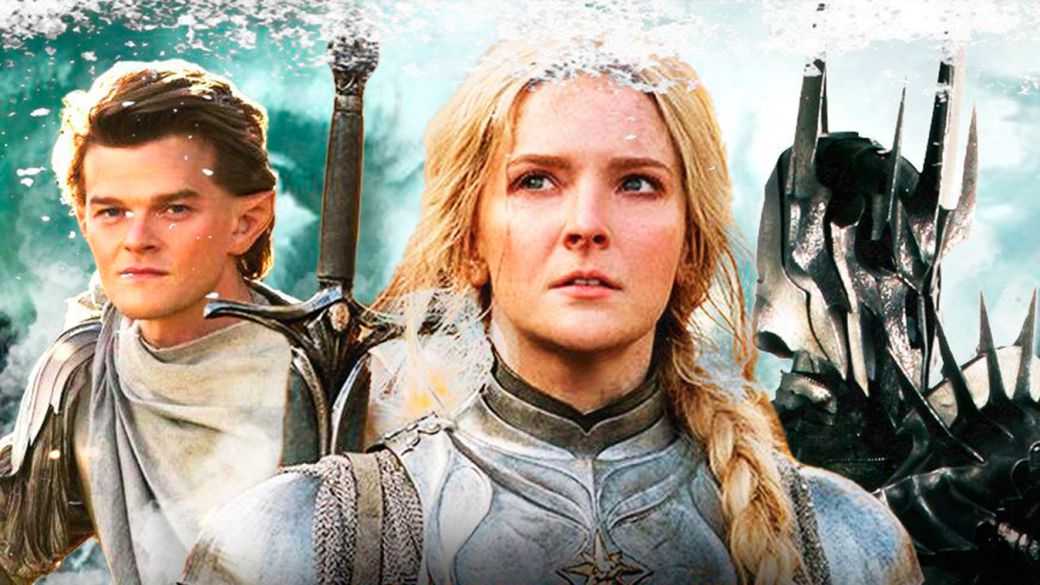 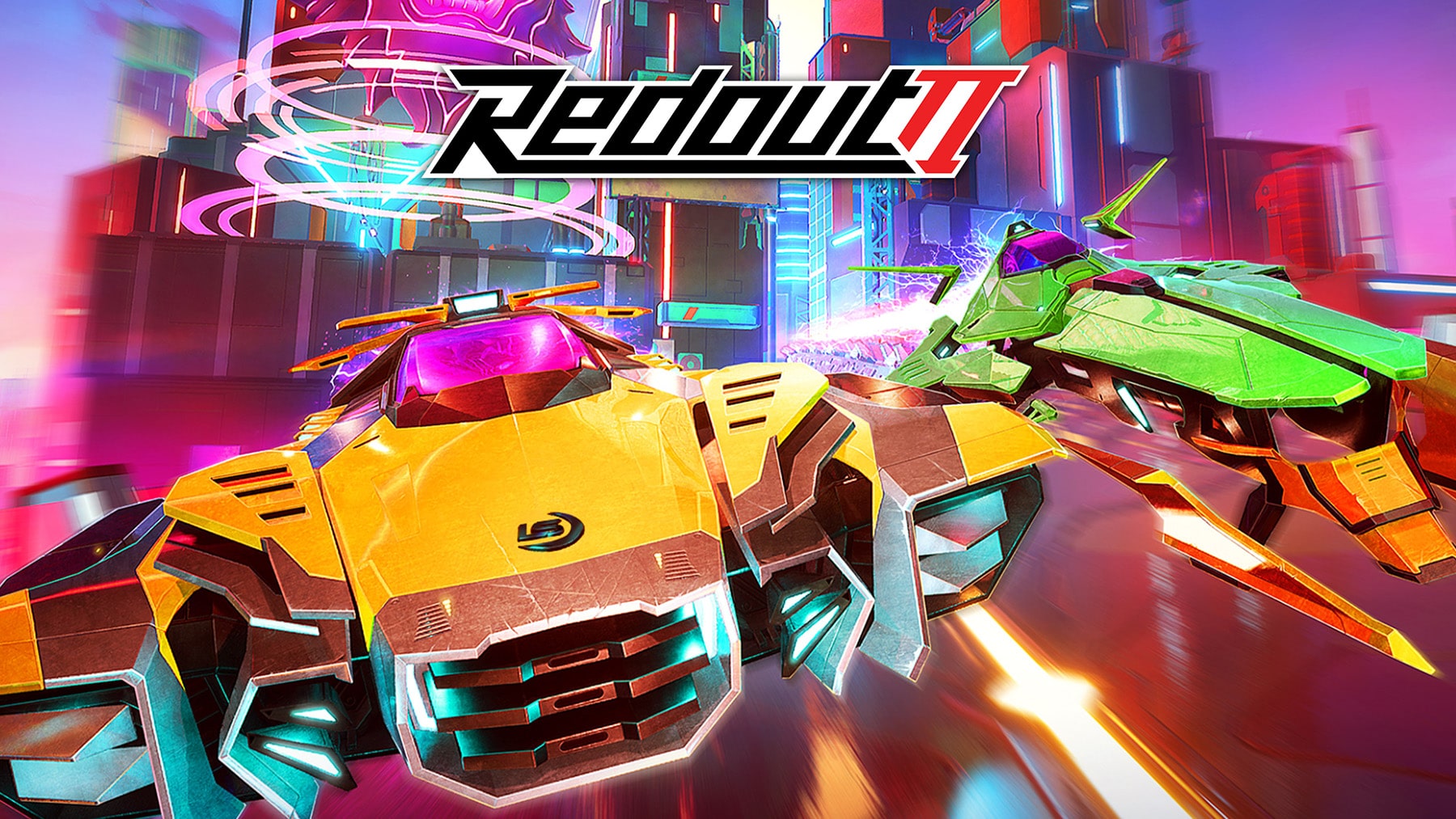 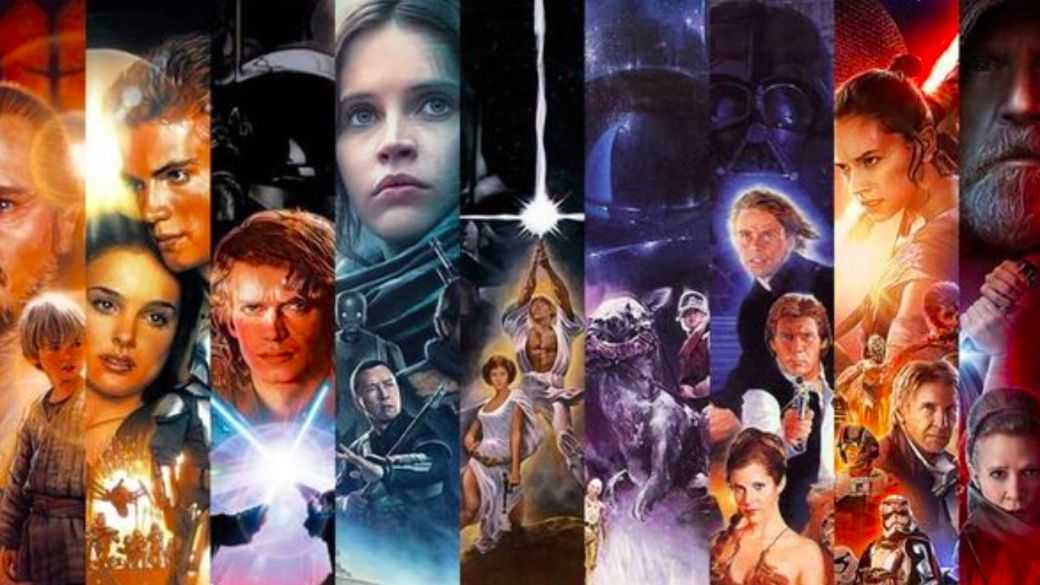 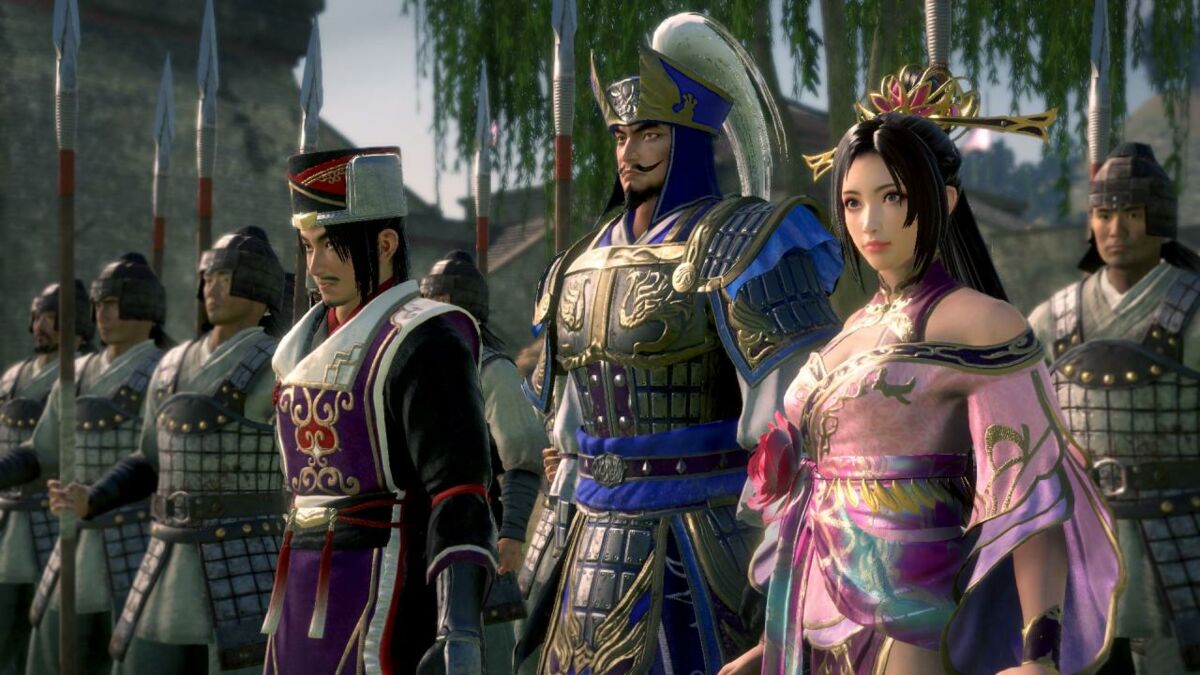 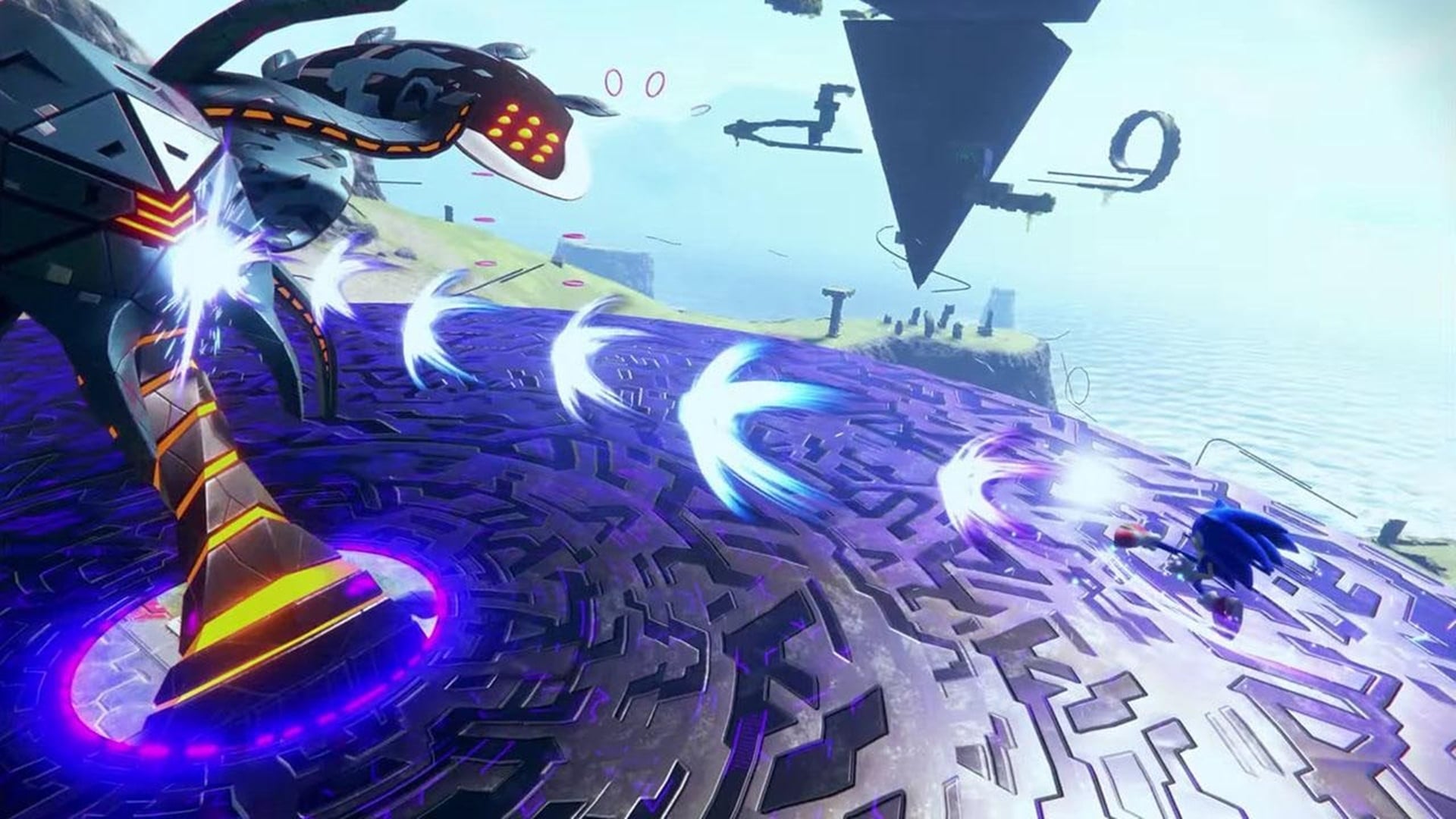