Two actors died and six people were injured after a road accident in a desert area near the town of Mulegé, Mexico.

The Netflix community is in mourning. The two actors Raymundo Garduño Cruz and Juan Francisco González Aguilar who starred in the Netflix series The Chosen One died in a road accident while filming in Mexico, reports the American magazine Variety. Two other cast members and four people from the film crew were also injured.

The circumstances of the accident unknown

The tragedy occurred on Thursday, June 16, 2022, on a road on the Baja California Sur peninsula in Mexico. The two stars of the series The Chosen One broadcast on Netflix died while riding in a van with other members of the film crew. The vehicle then overturned on leaving the road in a desert area of ​​Mexico, near the town of Mulegé, while the team was traveling to the airport in the Santa Rosalia region.

Series The Chosen One suspended

After this tragic accident, the filming was stopped, as indicated by the production company in charge of the series. The Chosen One was to bring to the screen the work Mark Millar and Peter Gross, the comic strip named The American Jesus. It tells the story of a 12-year-old boy who happens to be a new incarnation of Jesus Christ. Can filming resume? Nothing is less sure. At this point, the project is on hold and as of this writing, no indication has been given as to whether or not the series will resume. 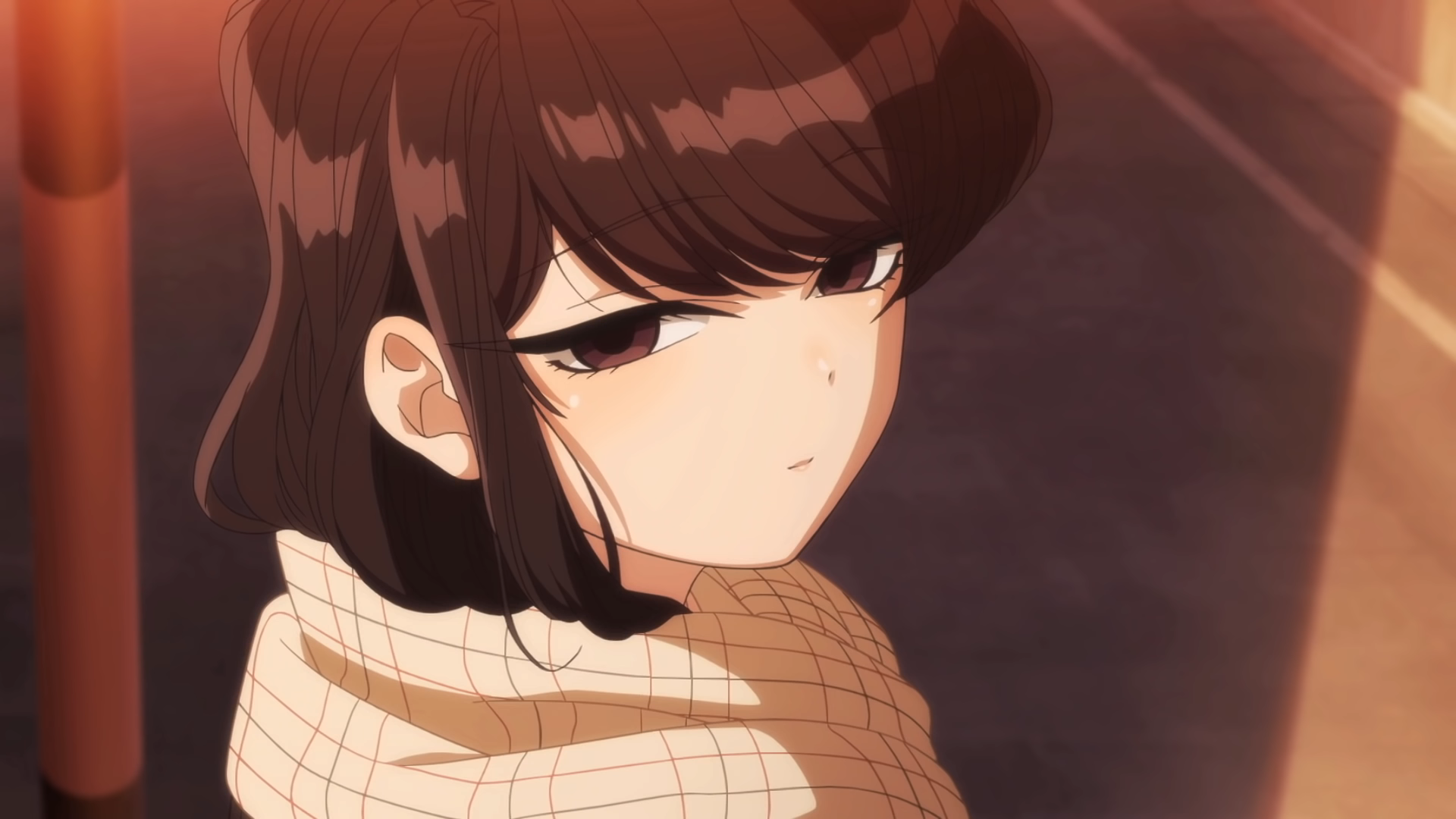 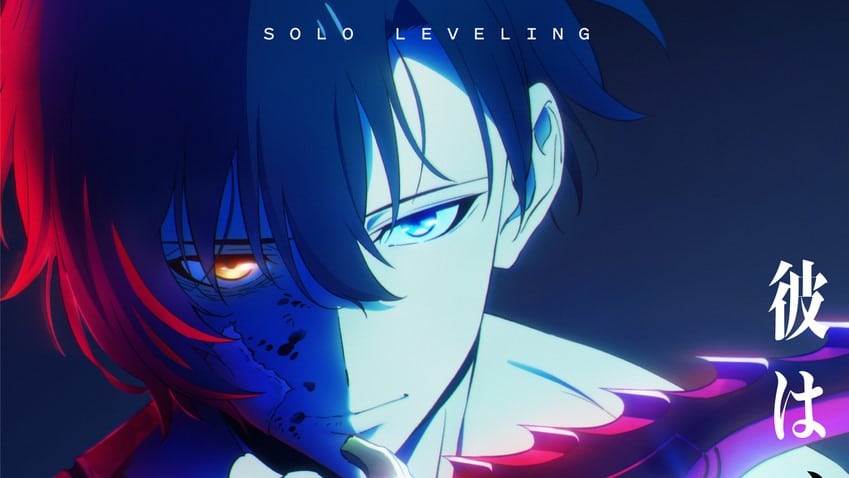 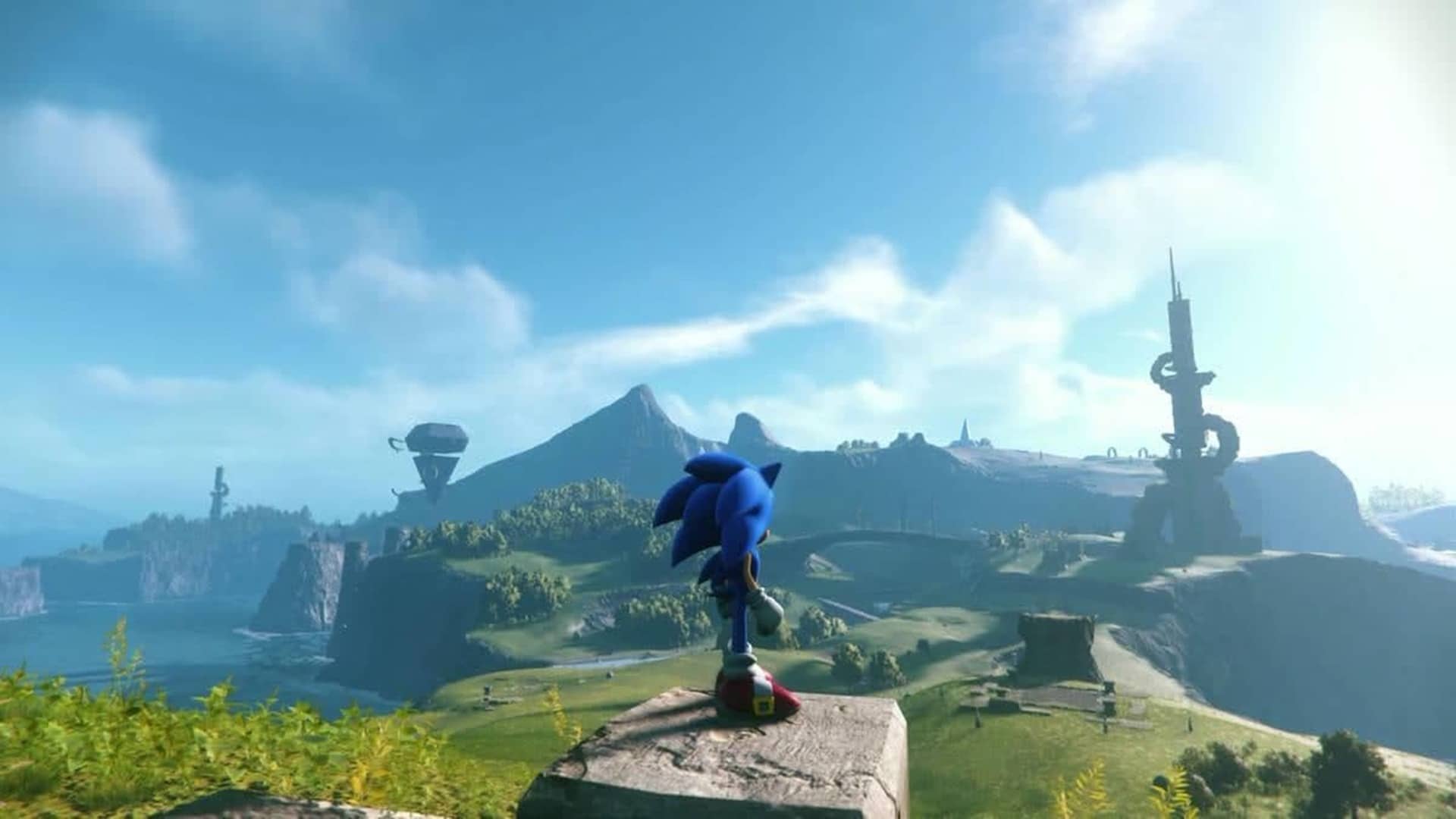 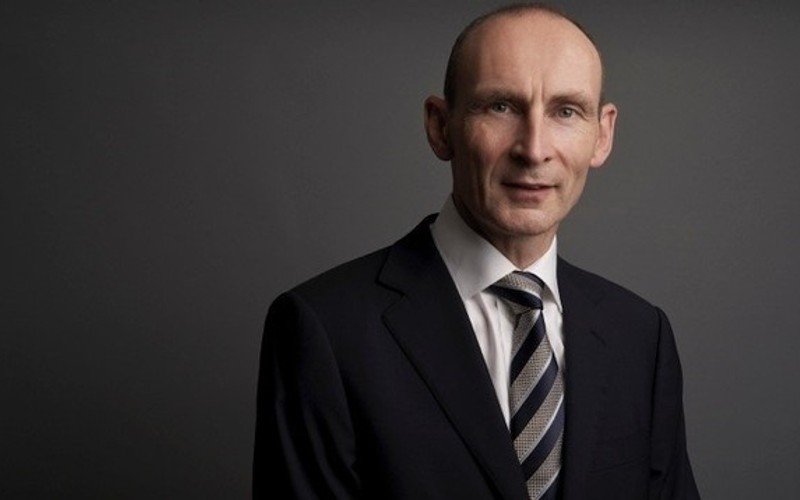