The face of the new super-villain of Thor 4 is now known, the Oscar-winning actor Christian Bale embodies Gorr, the God Butcher, in an impressive physical transformation.

After a first trailer released at the end of April, Marvel Studios is stepping up the pace on the promotion of their latest baby, Thor: Love & Thunder. This Tuesday, May 24 (officially May 23 in the United States), during the NBA play-offs, the studio unveiled a brand new trailer for the film featuring the adversary of the Thunder God.

While we still knew nothing about the big villain of the film, the recent trailer now fulfills this expectation of the fans. The villain finally has a faceand he is creepy. Christian Bale dons the costume of Gorr, the Butcher God and thus signs his entry into the MCU. The actor’s physical transformation and makeup are stunning.

The shaved head, the face covered with scars, the gray skin and above all, those piercing yellow eyes… Christian Bale’s physical transformation as Gorr is successful but terrifying. The studio made an artistic choice that is both surprising and intriguing: while the film’s scenes and the costumes seem to be particularly colorfulthe villain presents himself in a black and white universe where only those yellow eyes stand out.

Aged 48, the Oscar-winning actor makes a masterful entry into the MCU, after playing Batman in Nolan’s trilogy. From DC to Marvel, Christian Bale had already expressed reservations about the possibility of his arrival in the universe of Marvel. In effect, the actor has already publicly confessed that he is not a big fan of the licensebut it seems that the role of villain has convinced him.

Thor: Love & Thunder centers on Chris Hemsworth, who once again puts on the Thunder God costume after long years of absence from the screen. While Thor is deep in introspection and research Inner Peacehis journey is disrupted by the presence of Gorr the Butcher God whose objective is to attack the Gods. Alongside Valkyrie and the Guardians of the Galaxy, Thor wants to stop the new supervillain from causing harm. 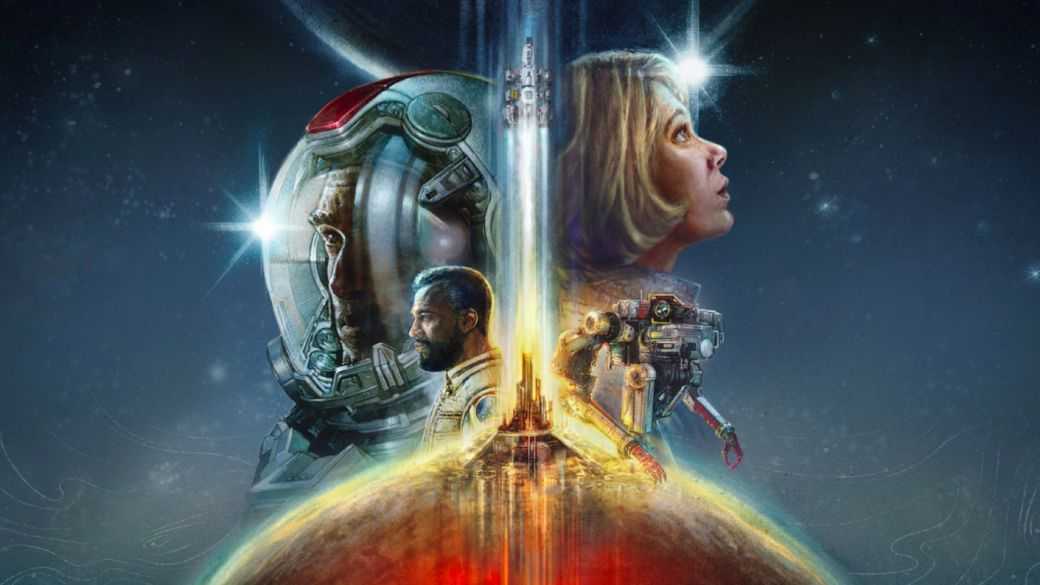 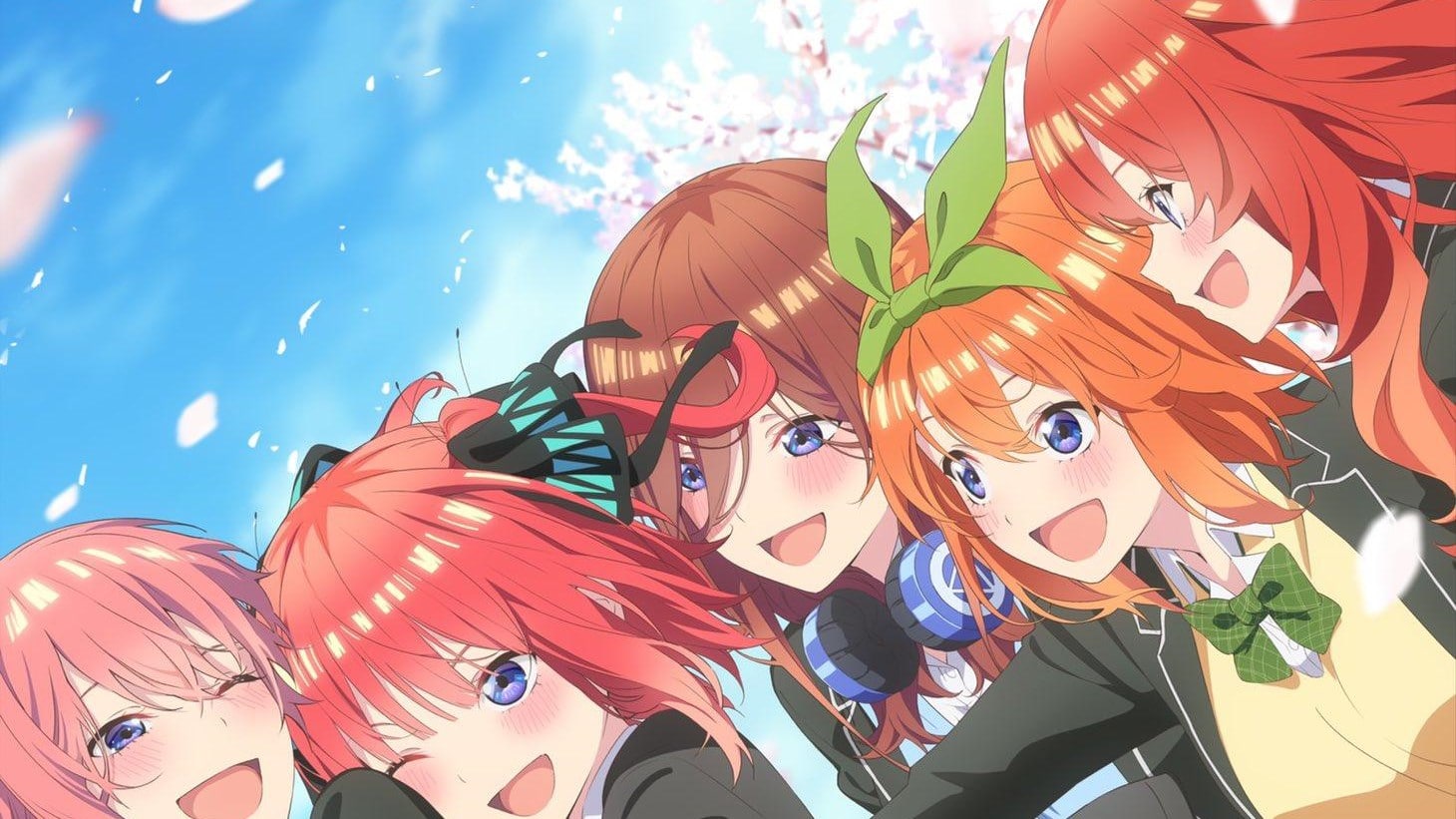 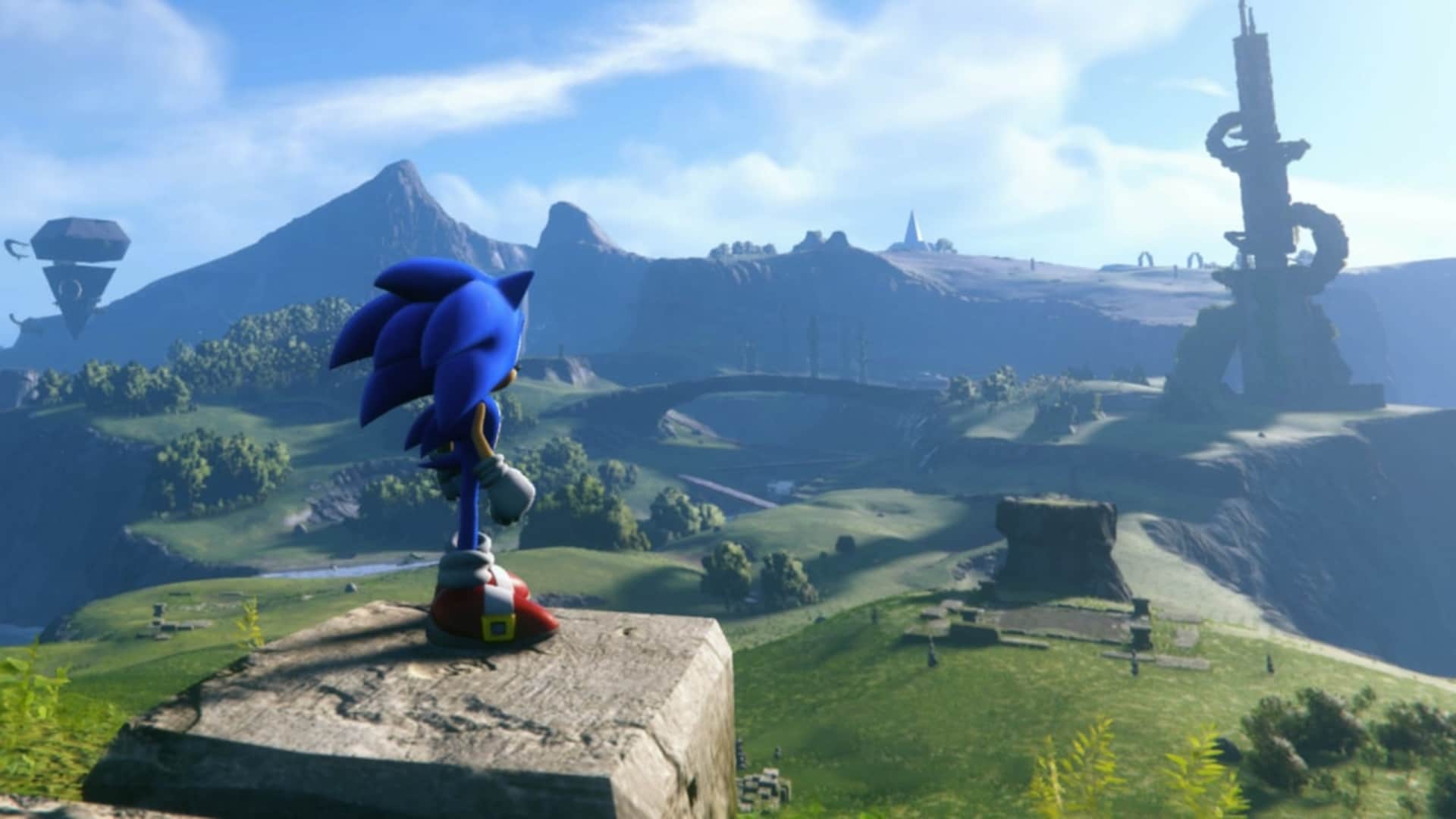 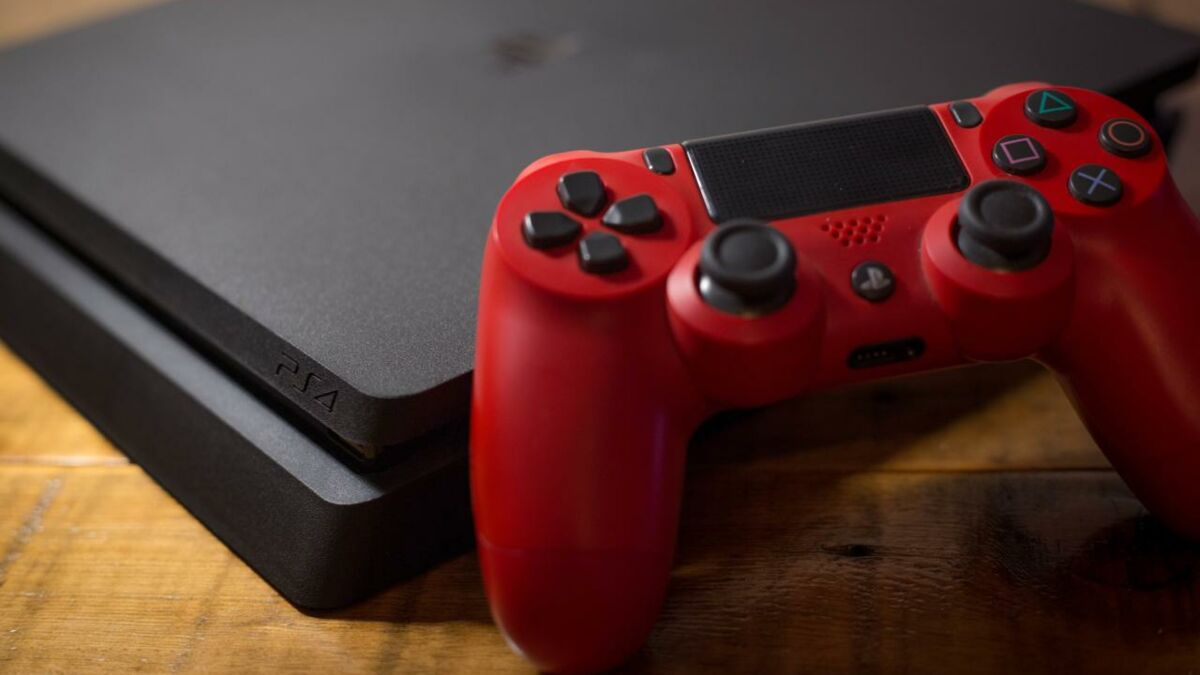